MILWAUKEE (WITI) -- It is a glitch that has garnered attention at the Capitol in Madison. The Milwaukee Police Department is dealing with a crash of its "MediaSolv system" used to record interviews with suspects -- and some of the data is still in limbo. Now, state lawmakers are getting involved.

"The data stored on (the MediaSolv) system became inaccessible in early January 2015 due to a hardware malfunction and has been sent to a data recovery vendor for repair. The vendor reports the recovery is nearing completion. The Milwaukee Police Department is not aware of any cases that have been compromised by this malfunction.  The District Attorney’s Office is aware of those cases where the data will not be available until the recovery is complete.  Funds have been allocated for both the hardware repair work currently underway and the installation of a backup server to reduce the likelihood of future malfunctions.  Earlier this year, the Milwaukee Police Department provided information (via the three memos) to its members regarding the malfunction of the MediaSolv system." 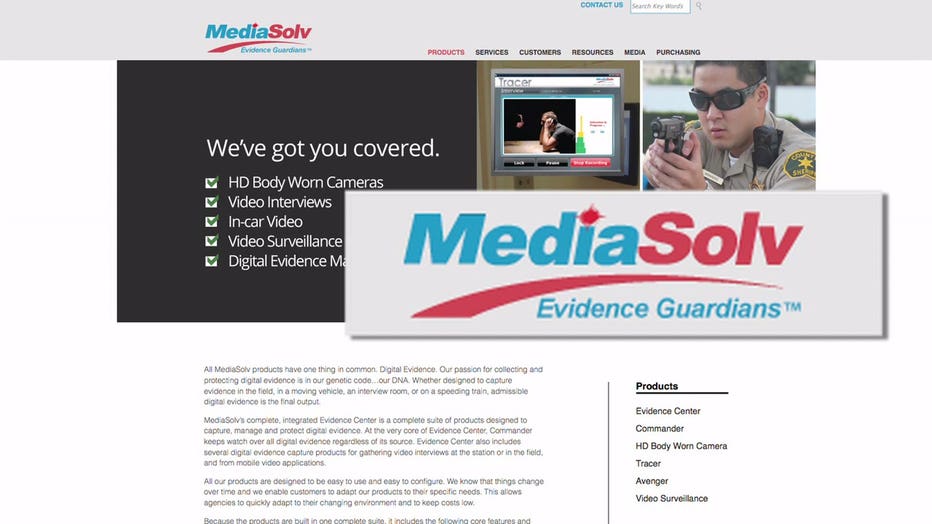 But some Milwaukee leaders say they just heard about the crash last week -- and state lawmakers want answers.

"Why the chief didn`t come forward and advise members of the (Common) Council? There needs to be a thorough investigation," Alderman Bob Donovan said.

And there will be -- as some Milwaukee aldermen wonder why a catastrophic failure of MPD's videotape system wasn't revealed sooner.

Milwaukee Mayor Tom Barrett says he first learned of what happened a few days ago.

But others are questioning why this is first coming to light now.

Three separate memos about the crash of the videotape system were written in January and February by MPD's IT director. In the February memo, he reiterated that recordings prior to January 2nd were still inaccessible.

Still, the chair of the city of Milwaukee's Public Safety Committee said he'd rather focus on a solution.

"They've sent it off to a recovery firm. The situation seems to be under control. I was given a figure or 80% recovered at this point in time," Alderman Terry Witkowski said.

And Witkowski claims nothing was swept under the rug.

"In talking with the department over accusations that someone had pleaded for this money, that turns out to be not the case either. Annually, they did get an appropriation for this system to the tune of $250,000 one year and $300,000 the year before that,"  Witkowski said.

Alderman Joe Davis issued a letter to Witkowski, chairman of the Public Safety Committee, asking for an investigation into whether administration officials were aware of the catastrophic failure of the Milwaukee Police Department’s video recording system.

“There is mounting evidence that the chief of police, the mayor and other public officials may have been aware of this failure for some time and did nothing to apprise the Common Council or the public. If true, this is intolerable.

This malfunction could affect the prosecution of serious criminal cases and have far-reaching impacts on public safety in the city of Milwaukee. There are serious questions about why we were not informed, and I hope Alderman Witkowski will use his authority as Public Safety Committee chair to seek answers.”

Witkowski responded by scheduling a hearing during a Public Safety Committee meeting Thursday, May 28th at 1:30 p.m. In a statement, Witkowski said:

“I’ve spoken with Common Council President Michael Murphy, and we agree that this is a matter of sufficient interest to members of the council. I do find it hard to call one crashed computer system a ‘scandal,’ even as some of my colleagues seem fixated on branding this some sort of conspiracy.”

The Milwaukee County District Attorney's Office says it was aware of this issue for several months -- and while it has delayed some cases, the DA's Office denies cases have been dismissed, or that plea deals have been reached as a result of the missing data.

A hearing called by state lawmakers as to this issue is set for next Wednesday, May 20th at noon at the Capitol.