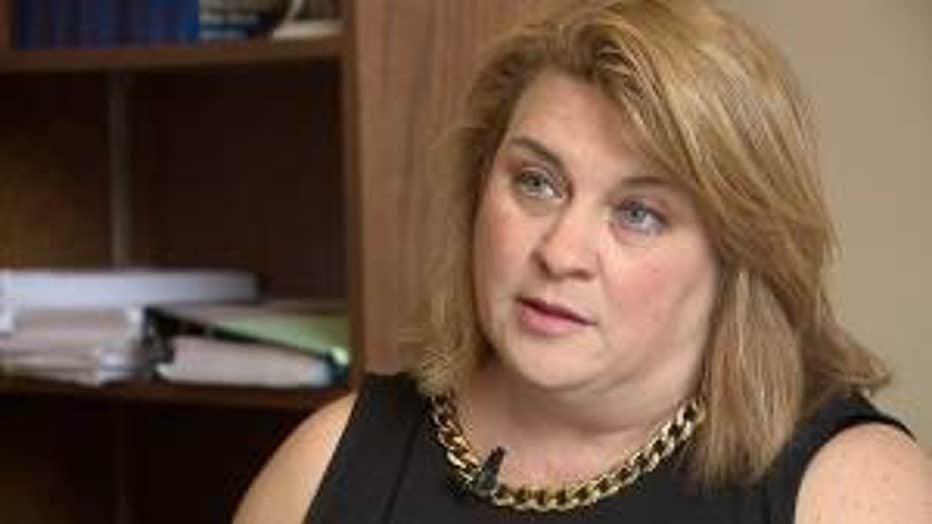 "Milwaukee's a beautiful city on a lake, and right now it's out of control," Brandtjen said.

"It was harrowing. For eight hours -- from midnight until 8 (a.m.) the next morning -- to be held at bay in your own home," Brandtjen said. 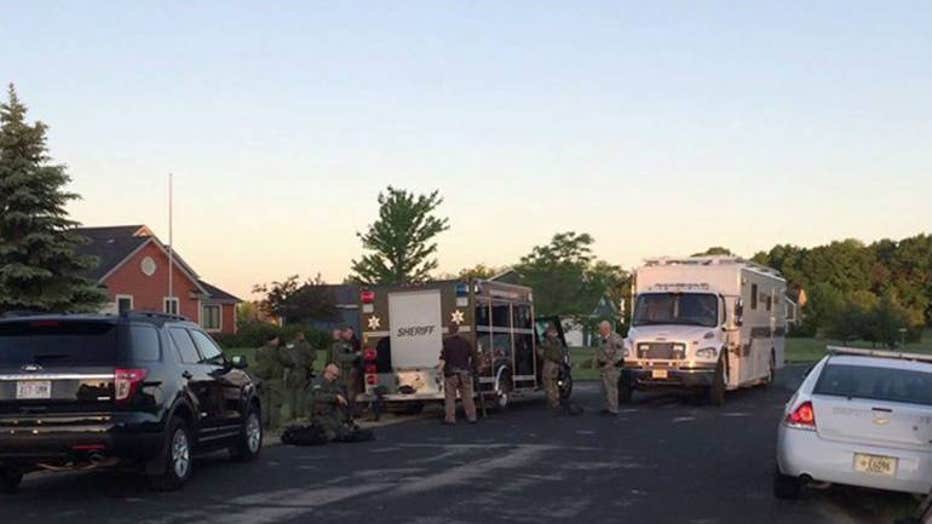 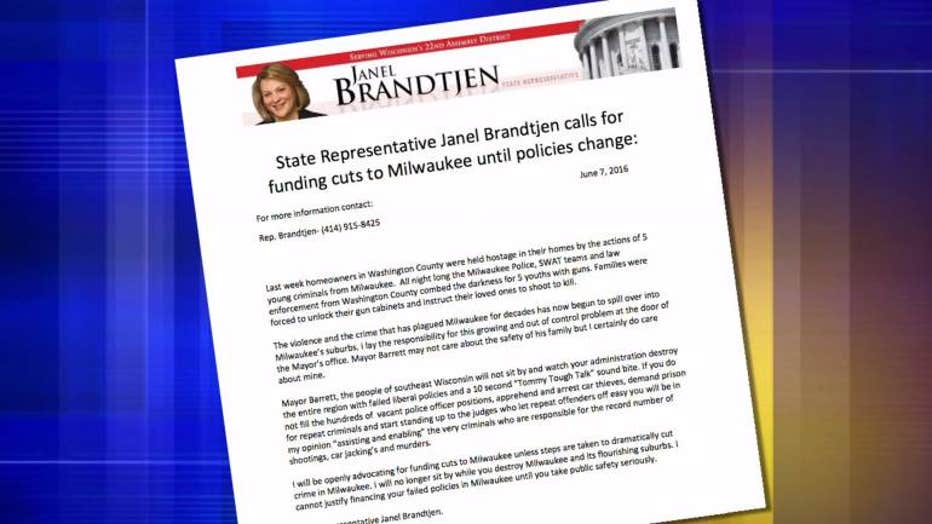 Brandtjen says Milwaukee's crime is spilling into the suburbs and people won't sit by while Barrett's administration "destroys the entire region."

"We now have young people running the asylum. We have young people who are taking over communities who are criminals. If you can't give us results, then we are not going to turn around and have to fund things. No business funds a losing proposition," Brandtjen said. 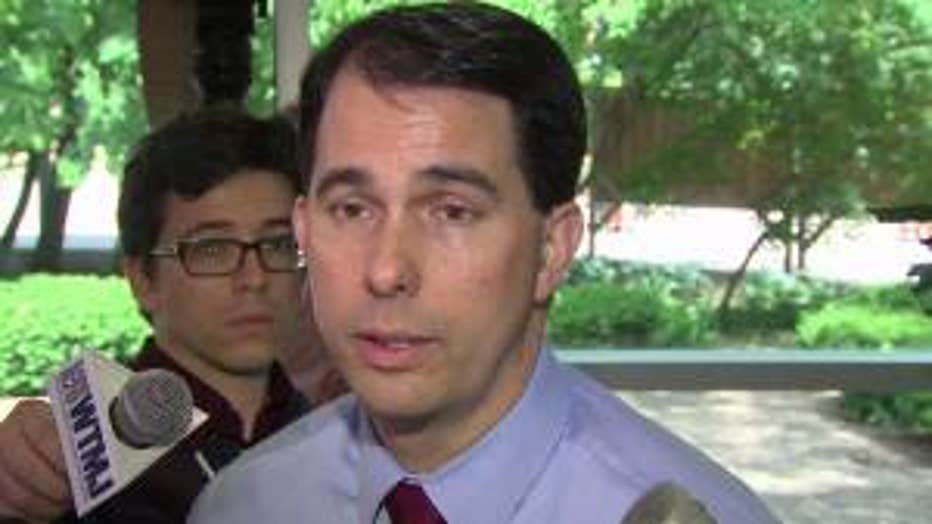 Walker says a "blank check" to the city isn't the solution, but said he supports adding money for things like ShotSpotter, which alerts police to shots fired before a 911 call. 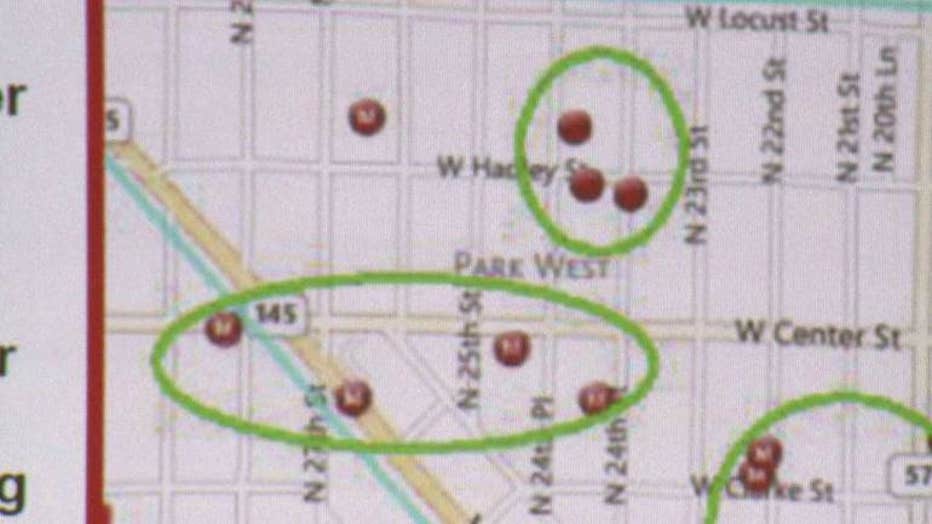 "We need to do more of that in the future, but the answer is not to take money away at a time when we really need to focus on working together," Walker said. 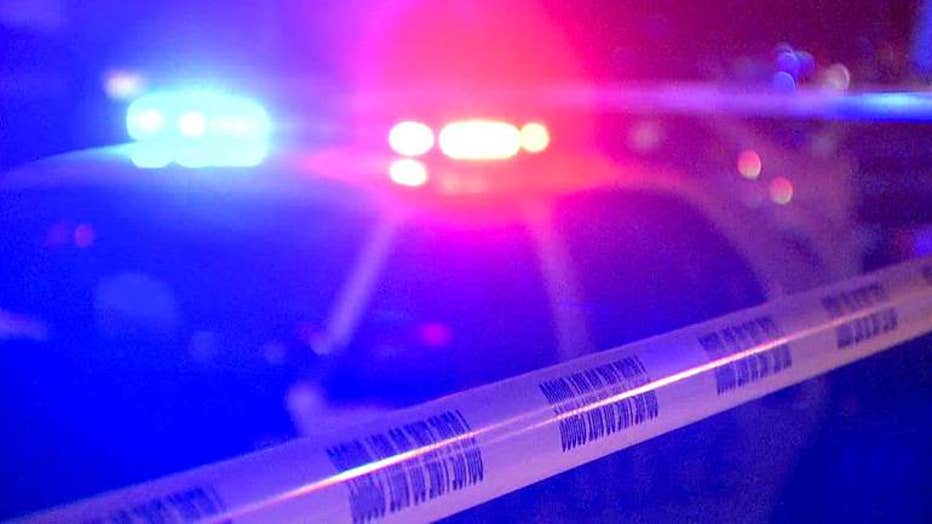 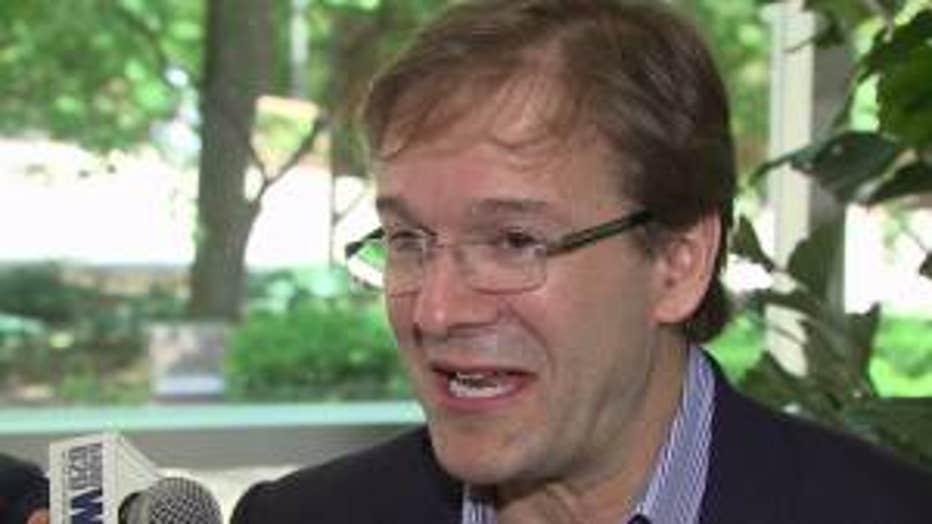 One Washington County lawmaker, however, is coming to Brandtjen's defense.

Republican Bob Gannon was himself criticized this year for comments about crime in Milwaukee. He thanked Brandtjen for speaking up for "victims of all colors." 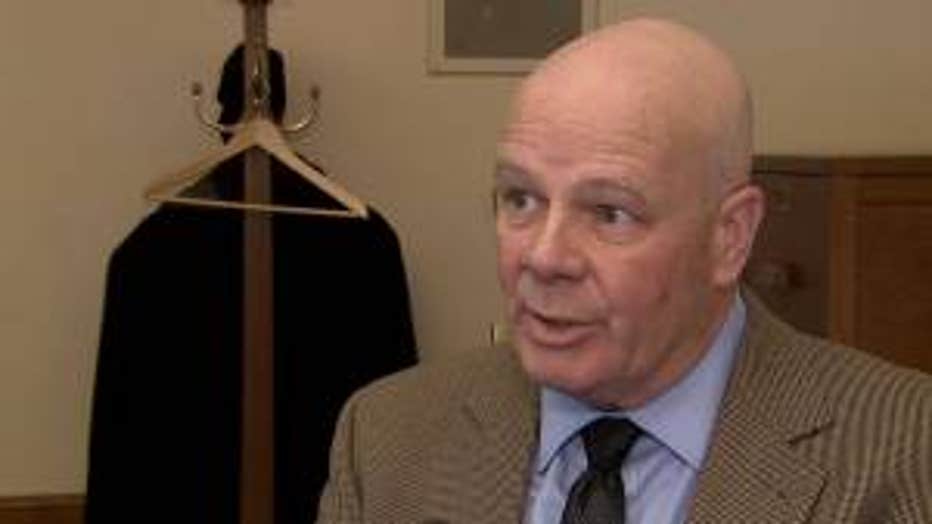 He criticized other legislators for addressing the crime epidemic by "singing love songs, wearing colorful T-shirts and marching around in a useless circle."

Milwaukee County Sheriff David Clarke said in a statement that he, too, stands with Brandtjen and "implored" Walker and legislative leaders to tell Milwaukee -- no more money.

“Mayor Barrett is addressing public safety on all fronts and he would welcome the representative’s assistance in improving the criminal justice system.”