MILWAUKEE -- FOX6 News is learning more about what Milwaukee County officials are doing to deal with a bed bug infestation at the Juvenile Justice Center. 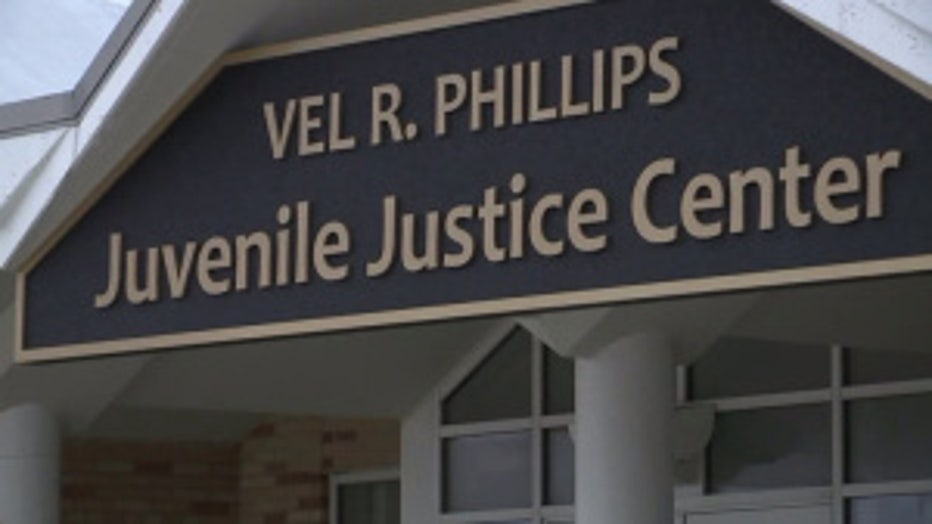 We've learned two inspections were done at the facility, and based on those inspections, a "proactive treatment plan" has been developed in coordination with a state-certified pest control service retained by Milwaukee County and public health officials.

Officials have authorized the placement of traps throughout the building, and will continue to monitor them.

On Monday, October 5th, FOX6 News learned bed bugs were found in offices, courtrooms and reception areas at the Juvenile Justice Center. K-9 units were brought in to inspect the building, and some areas had already been treated.

Those who work in the building were obviously unsettled by this news -- and some members of the public didn't even know bed bugs are an issue in the building until a FOX6 News crew told them. 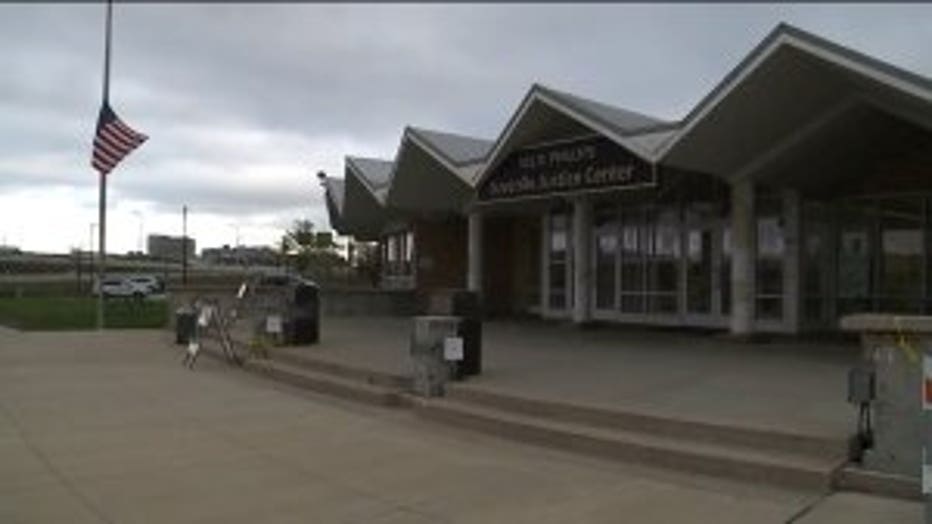 The bed bugs were first discovered late last week. One of the earliest discoveries was made inside a file cabinet room within the district attorney's office at the center.

Since then, an inspection found more than 100 bed bugs inside the building.

"Bed bugs, once allowed to take control in a room, can infest just about anything," Randy Rupert with Batzner Pest Management said.

Batzner officials couldn't reveal any specifics about their work at the Juvenile Justice Center, but they say bed bugs like to hitch rides on people's shoes and briefcases. 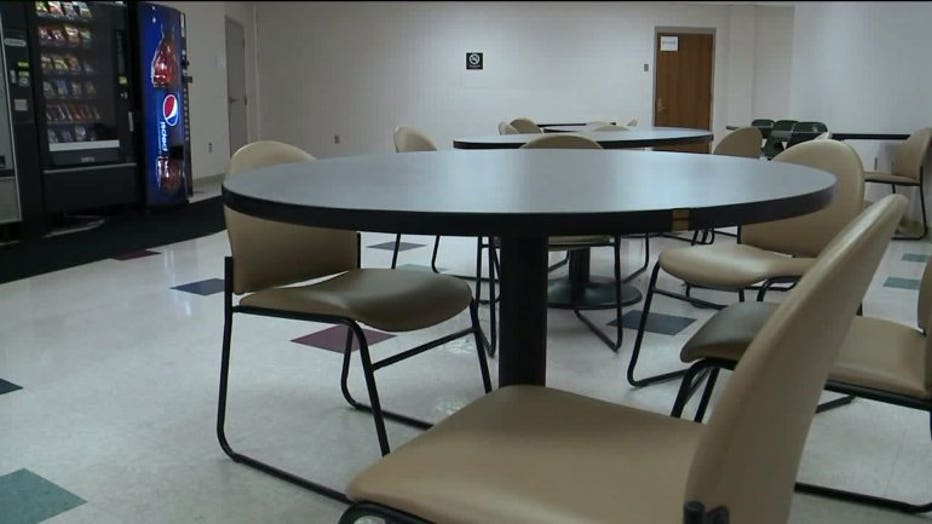 "We`re gonna inspect the facility, start where the bed bugs are reported and kind of work your way out. You may have to do a whole building sometimes. Sometimes it`s just a specific area," Rupert said.

The Juvenile Justice Center is a busy, public building that includes courtrooms, the public defender's office, a clerk of courts office as well as a reception areas. A report obtained by FOX6 News says bed bugs were found on chairs, couches and inside cabinets. 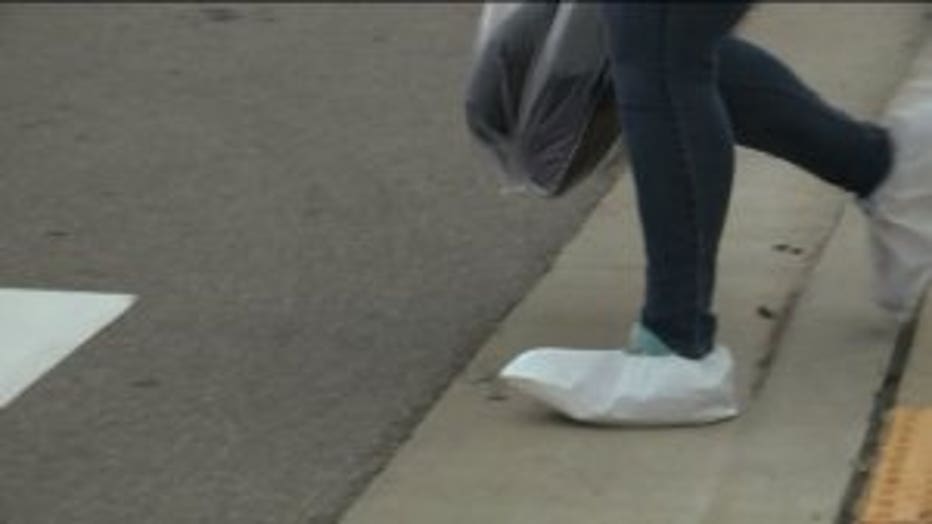 On Monday, October 5th, an investigation was underway to see if the infestation had spread -- and whether any more treatment would be necessary.

On Monday, employees were seen wearing booties over their shoes -- some carrying bags with a change of clothing. 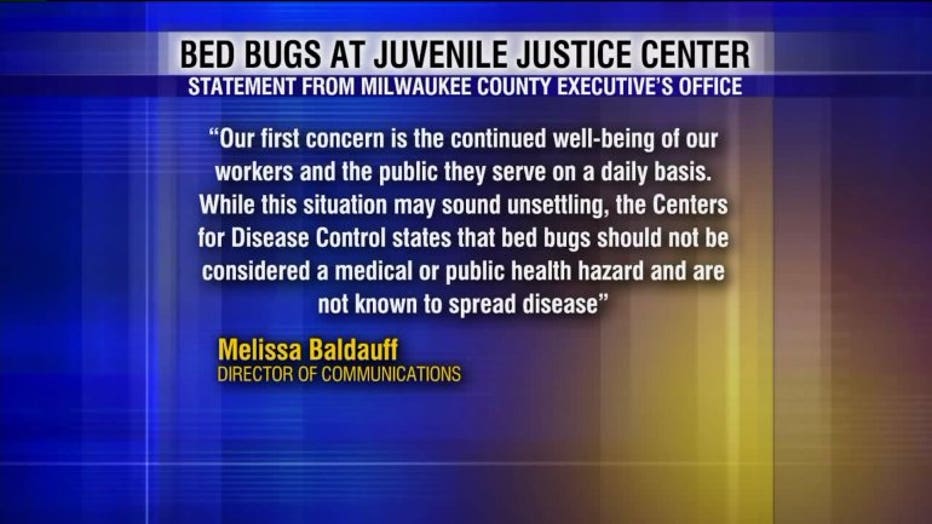 CLICK HERE to learn more about bed bugs via the CDC.