NEW BERLIN -- Three people were taken into custody on Thursday, July 23rd in connection with an incident that began with a report of an armed home invasion in New Berlin around noon.

New Berlin police say officers responded to a subdivision near Sunnyslope Road and Beloit Road -- but the suspects and suspect vehicle were gone.

Officers were alerted as to a description of the suspect vehicle -- and it was spotted and then stopped near S. 124th Street and Beloit Road.

Three people were arrested for prowling.

We're told they are not New Berlin residents.

Police say the suspects did not have any weapons on them. 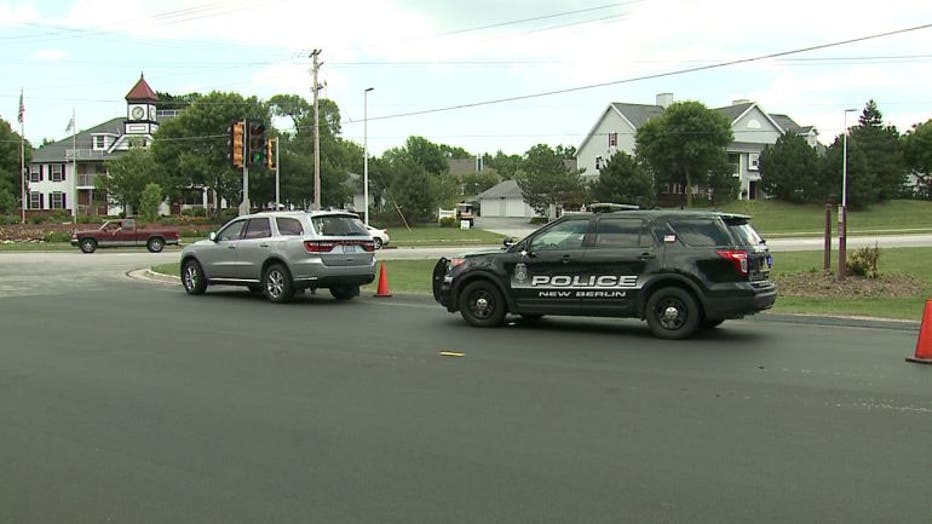