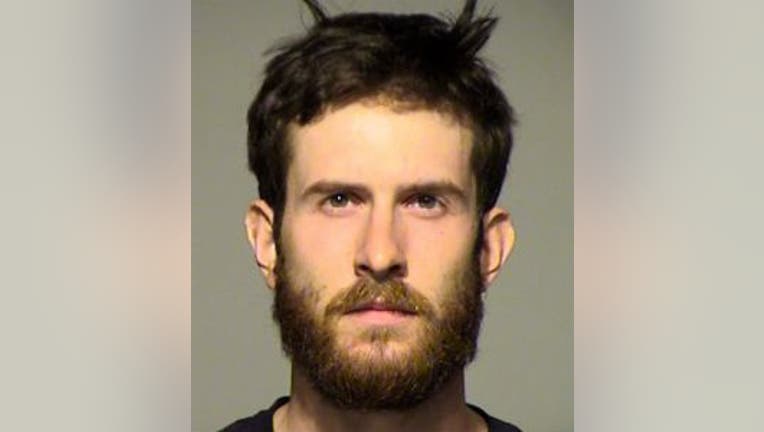 The details in the criminal complaint are quite disturbing.

On June 30th, the complaint indicates Viane and his wife went to Summerfest, where Viane drank a few beers.

At his Milwaukee home the next morning, he got up with a hangover, and changed his 21-day-old daughter’s diaper, “when he had an urge.” He told investigators “he wanted to squeeze the baby tightly,” and he did. The complaint says he “squeezed the child with so much force that her face turned red and her eyes became bloodshot.”

The complaint goes on to say that Viane then “pushed his index finger all the way down the child’s throat.” The complaint says Viane had such urges “for the past four years, but the urges intensified within the past two years.”