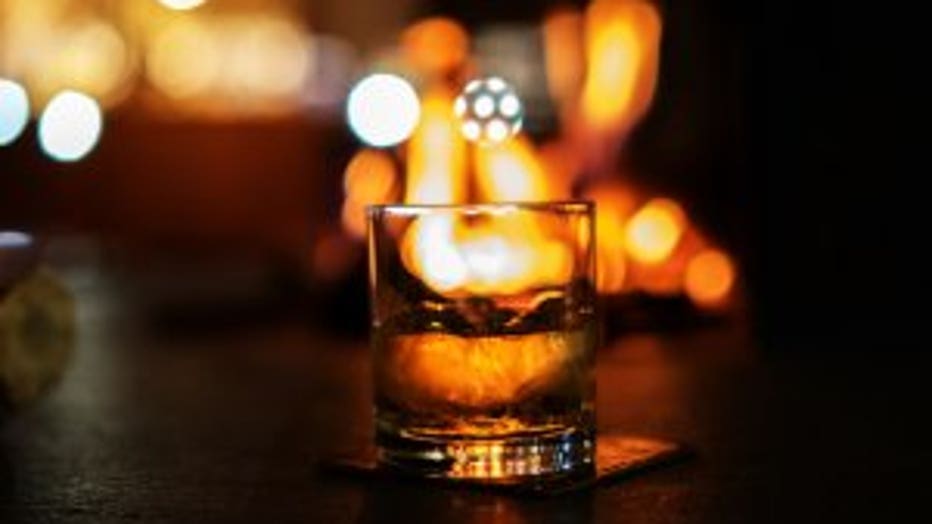 MADISON — The bill to keep bars open late for the 2020 Democratic National Convention (DNC) hit some hiccups on Wednesday, Feb. 19. The Wisconsin Senate held off on a vote -- and now, there are big questions if it will pass the chamber.

The bill would allow bars across the state to stay open until 4 a.m. during the four nights of the convention in July. Right now, bars must close at 2 a.m. on weekdays and 2:30 a.m. on Saturdays and Sundays.

"We thought this was a going to be a no-brainer," said State Sen. LaTonya Johnson (D-Milwaukee). "This is a big opportunity for the City of Milwaukee during the DNC. This is an opportunity for those businesses to earn extra revenue, to carry them through the rest of the year and probably into the next year, too."

But Senate Republicans raise new worries about extended the time to raise a glass by two hours.

"There are concerns. Consistently people bring up that we're going to extend bar hours into 4 a.m. -- and at the same time, we're working on a package of drunk driving bills. So there's a dynamic there now that probably wasn't there a month ago," said State Sen. Scott Fitzgerald (R-Senate Majority Leader).

The Wisconsin Senate did not vote on the DNC bar bill on Wednesday. But the body meets again in March.

The proposal originally would have allowed only bars in and around Milwaukee where the convention is being held to stay open later, but it was expanded to apply to venues statewide. Local governments would have to sign off on the later hours.

An Assembly committee unanimously passed the bill. The full Assembly is planning to vote on it on Thursday.

Expanding the hours had support from groups representing the state's bars, restaurants, and tourism industries who are preparing for an influx of 50,000 visits for the July 13-16 convention. In 2016, Ohio and Pennsylvania also allowed for later bar hours when the national conventions went to their states.