Nine months after the Waukesha Christmas Parade tragedy, two Muskego girls honored their late grandmother who died in the attack. She was one of the beloved "Dancing Grannies."

MUSKEGO, Wis. - Nine months after the Waukesha Christmas Parade tragedy, two Muskego girls honored their late grandmother who died in the attack. She was one of the beloved "Dancing Grannies."

With every step Sunday, Aug. 28, Brooke and McKenzie Sorenson celebrated their grandmother's life and the memories she left behind.

"Always me and her hanging outside," said Brooke Sorenson. "We used to have snacks and talk outside." 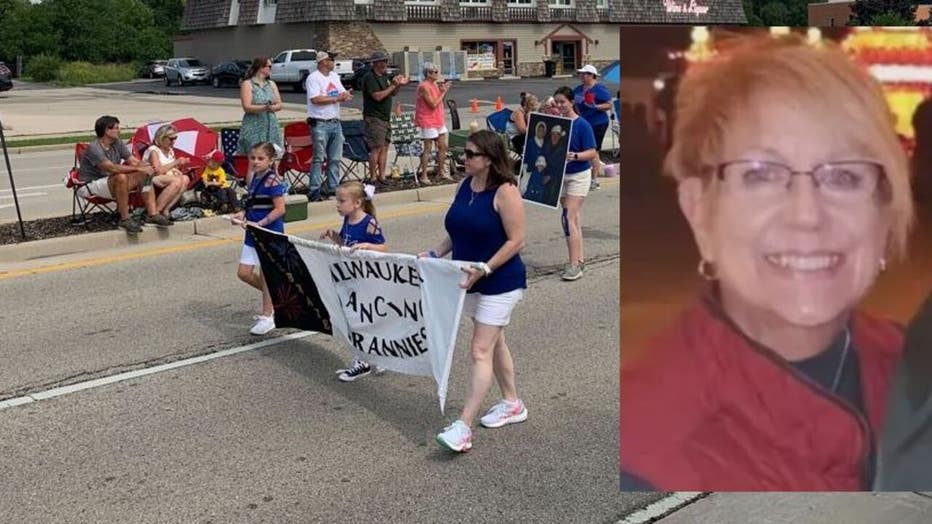 The two held the Milwaukee Dancing Grannies banner in Muskego's "DandiLion Daze" parade. It was a way to honor their grandmother, Virginia Sorenson, who was one of the six killed in the Waukesha Christmas Parade attack.

"I like doing the banner because there are people cheering around us, and it kind of makes me happy," said Brooke Sorenson. 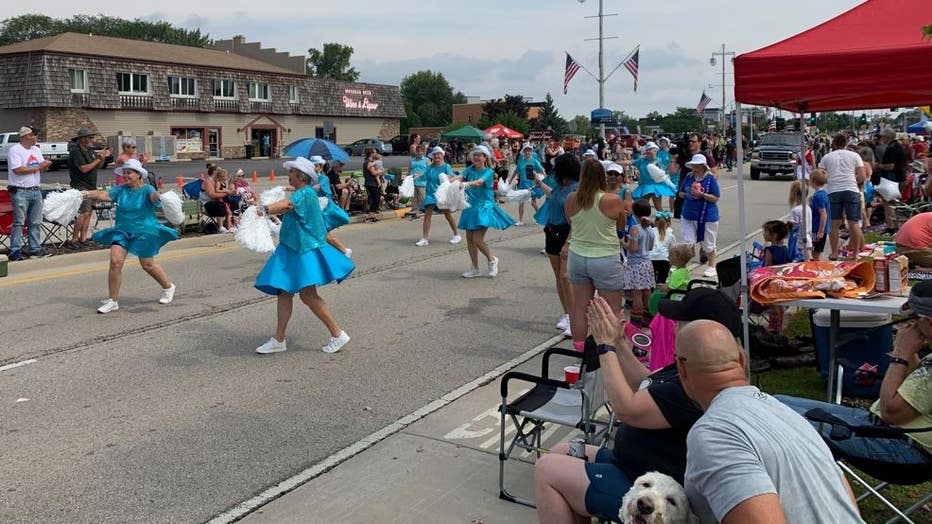 "We love Brooke and McKenzie," said Jan Kwiatkowski, member of the Dancing Grannies. "Brooke used to come to practices a lot."

The girls' act continues to touch the Milwaukee Dancing Grannies.

They did just that on Sunday with bright outfits and synchronized dance moves. The crowd enjoyed every moment. 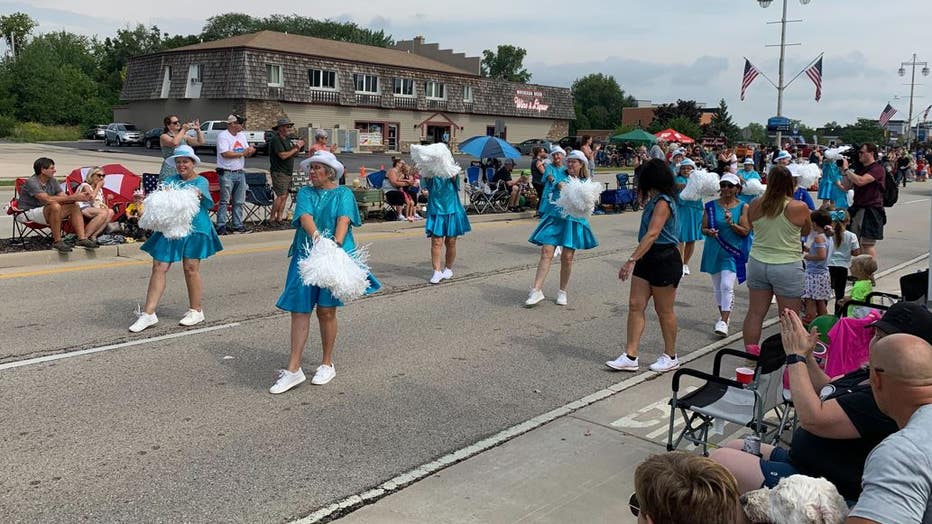 "These parades mean everything to us," said Kwiatkowski.

"No matter what happens, if you work at it, if you stay strong, if you admit the good with the bad, you can get through anything," said Kwiatkowsk.