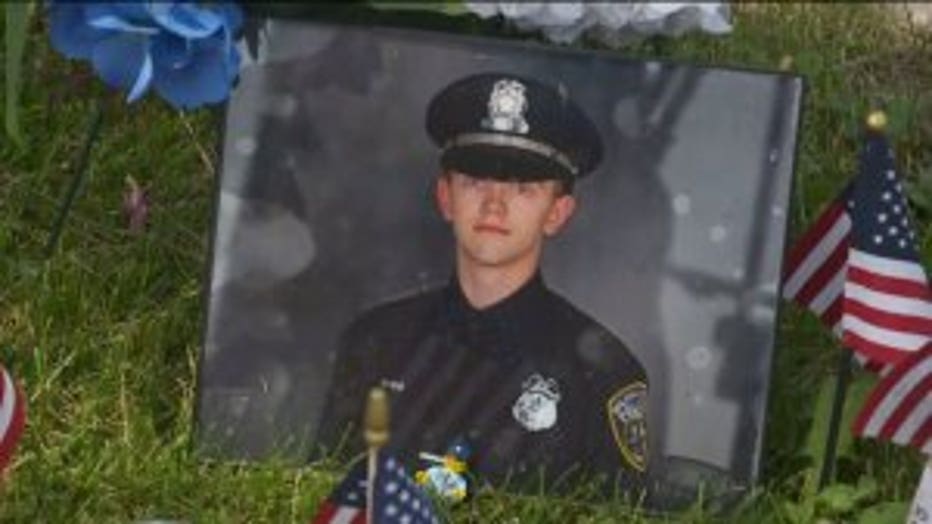 MILWAUKEE -- Friday, June 7, marks one year since Milwaukee Police Officer Charles "Chucky" Irvine was killed in the line of duty. On Wednesday, June 5, District 4 -- where Irvine worked -- held a community cookout in his honor.

"There's no better way to bring a family or the community together than having a cookout," said Morgan Taylor, Milwaukee resident. "It's a duty as part of the community to help our police officers out."

Milwaukee residents like Morgan Taylor, joined members of the Milwaukee Police Department to honor Irvine and his ultimate sacrifice. The 23-year-old and his partner were pursuing a vehicle when their squad lost control. Irvine's death would be the first of three MPD officers killed in the line of duty within a nine-month period. 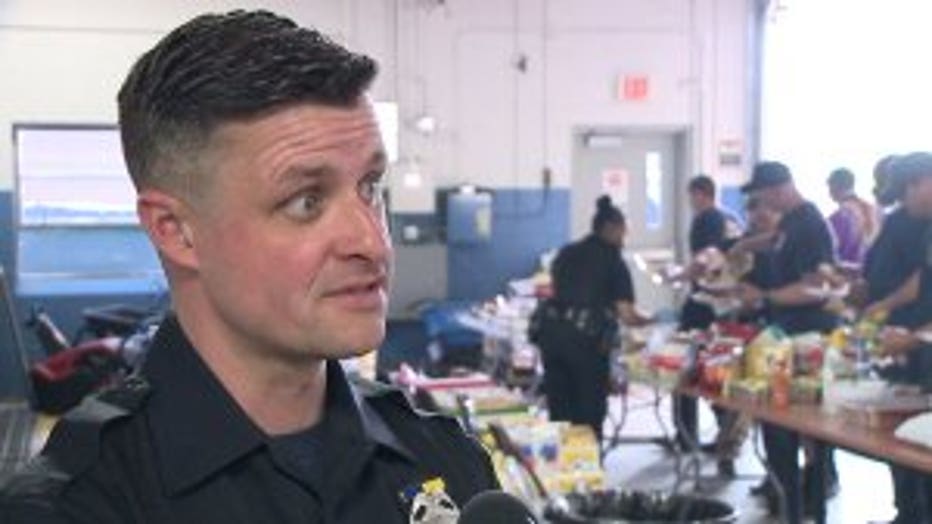 Milwaukee Police Sergeant Mark Kapusta worked with Irvine at District 4 and came up with the idea to raise money for a plaque at a scene.

"That's a good reminder for us all. That one young man made the ultimate sacrifice so you and I can walk on these streets that are a little bit safer," said Sergeant Kapusta.

The tribute is also felt among the men and women on the Milwaukee Fire Department who were the first to respond to the tragedy. 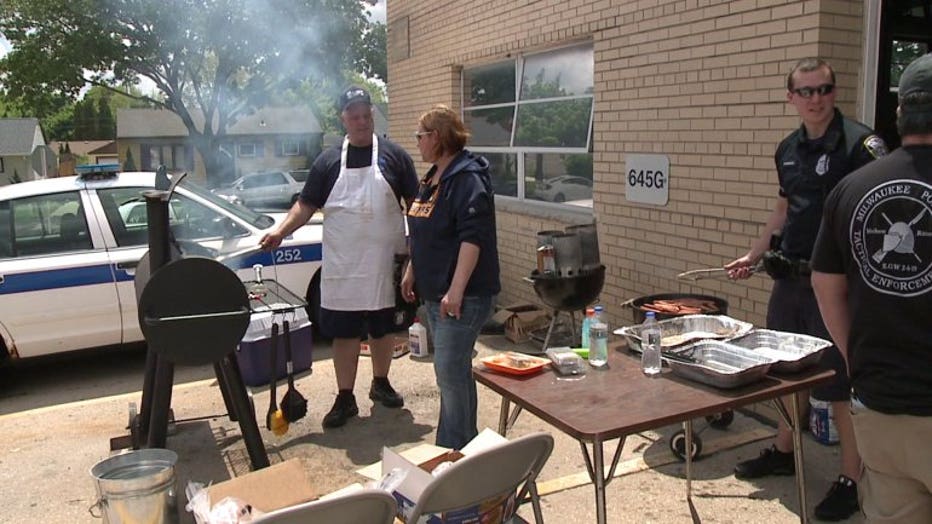 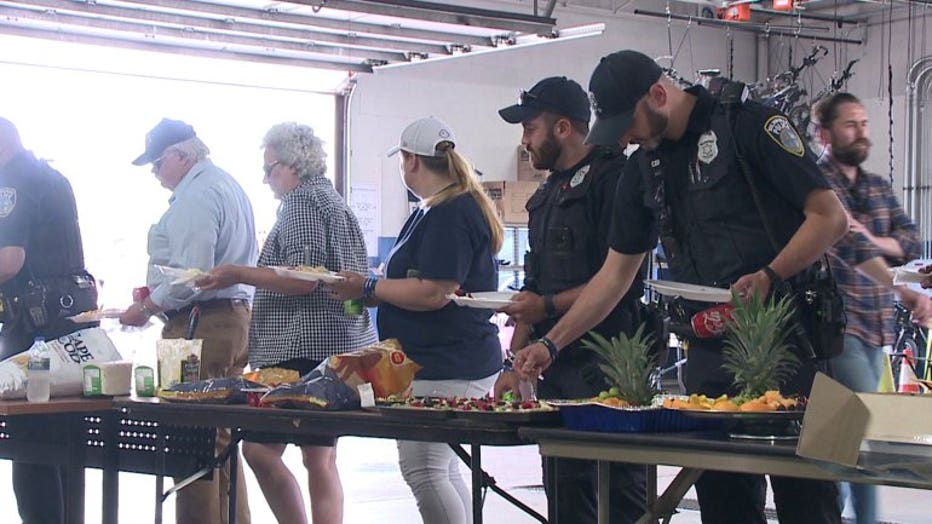 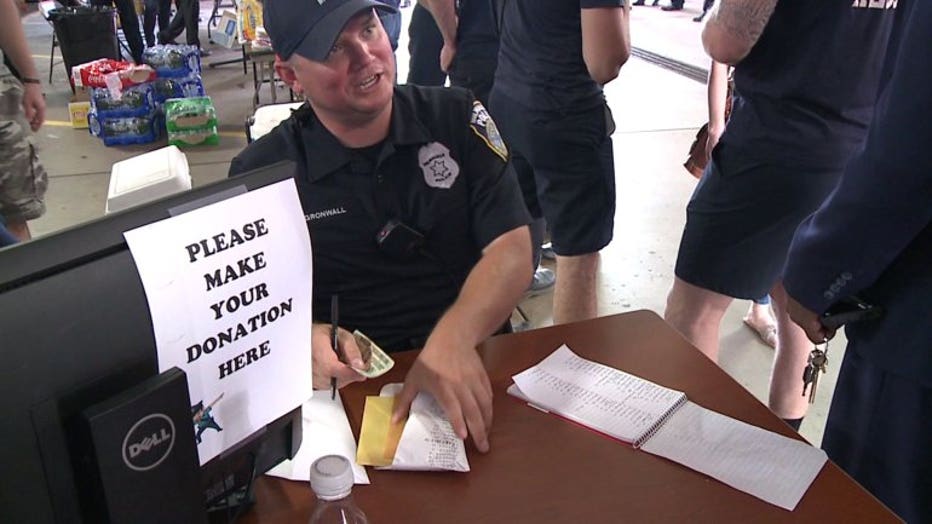 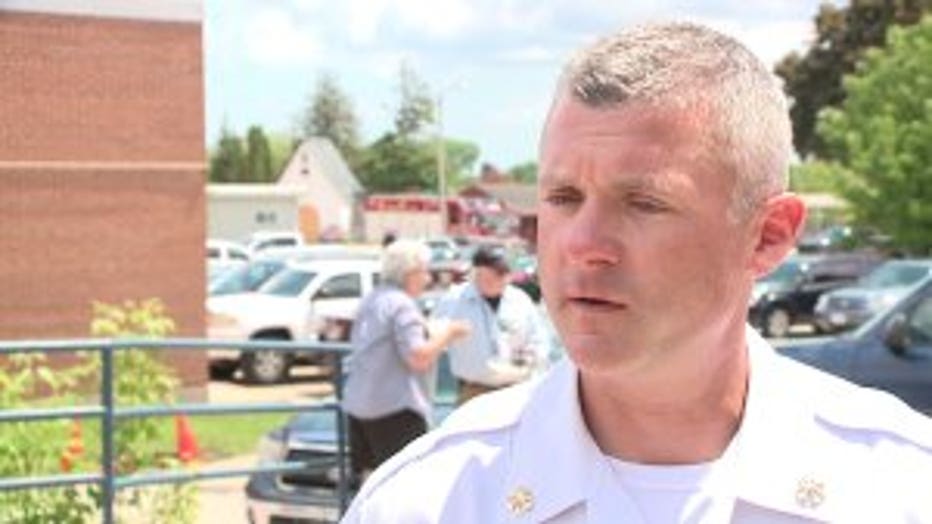 "Our members took it very hard, as well as the police did. Now it's our job to carry that memory -- Officer Irvine's legacy on," said Deputy Fire Chief Kevin Hafemann, Milwaukee Fire Department.

A legacy that's touched even the youngest in the community, hoping those who serve and protect know their bravery won't be forgotten.

The plaque will be hung on the bridge where 76th crosses Silver Spring, marking the place were Irvine died.

An unveiling and dedication ceremony for the plaque will take place Friday, June 7, from 1-2 p.m. Keep in mind, traffic on 76th will be closed during that time as well as the eastbound lanes on Silver Spring.