LAS VEGAS — Investigators trying to figure out why Stephen Paddock gunned down 59 people from his high-rise hotel suite are analyzing his computer and cellphone, looking at casino surveillance footage and seeking to interview his girlfriend.

Nearly two days after the deadliest mass shooting in modern U.S. history, what set off the 64-year-old high-rolling gambler and retired accountant remained a big question mark Tuesday, though the Las Vegas sheriff said he is confident investigators will find a motive.

Paddock's girlfriend, Marilou Danley, is considered a "person of interest" and has been speaking with police from the Philippines, where she is traveling, Sheriff Joseph Lombardo said. 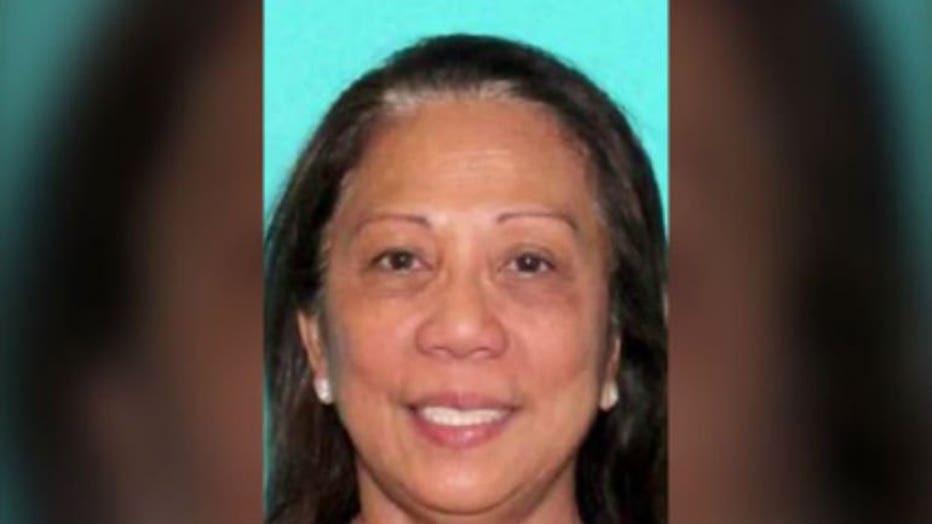 "We anticipate some information from her shortly," he said.

While the probe into Paddock's background included searches of two houses he owned in Nevada, some investigators turned their focus from the shooter's perch to the festival grounds outside the Mandalay Bay hotel casino where his victims fell. 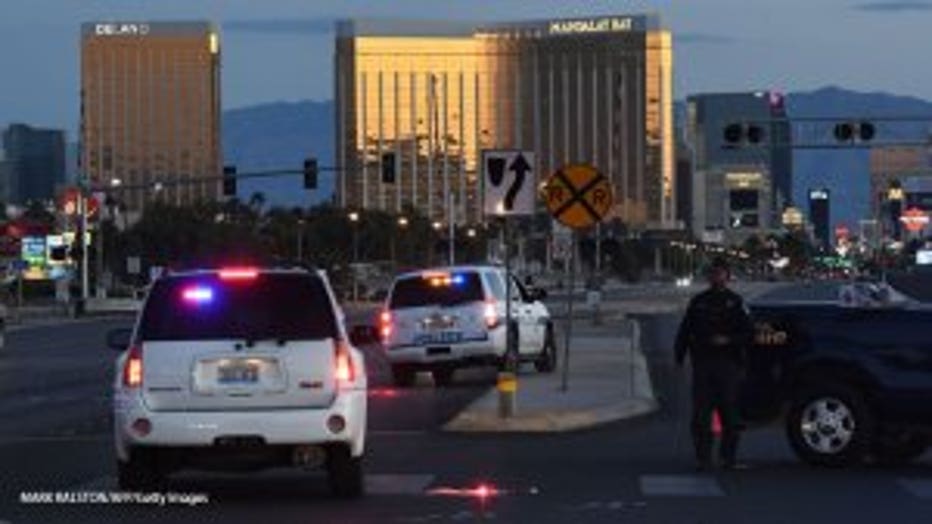 A dozen investigators, most in FBI jackets and all wearing blue booties to avoid contaminating the scene, documented evidence at the site where gunfire rained down Sunday night and country music gave way to screams of pain and terror.

"Shoes, baby strollers, chairs, sunglasses, purses. The whole field was just littered with things," said Nevada Attorney General Adam Laxalt, who told The Associated Press it was like a "war zone." ''There were bloodstains everywhere."

Paddock killed himself before a SWAT team blew off the door of his room on the 32nd floor.

Investigators found video cameras set up inside his room and on a service cart outside it to spy anyone coming his way, Lombardo said.

A hotel security guard who approached the room during the rampage was shot through the door and wounded in the leg.

Paddock had 23 guns with him at the hotel, along with devices that can enable a rifle to fire continuously, like an automatic weapon, authorities said. Nineteen more guns were found at his Mesquite home and seven at his Reno house.

More than 500 people were injured in the rampage, some by gunfire, some during the chaotic escape. At least 45 patients at two hospitals remained in critical condition.

All but three of the dead had been identified by Tuesday afternoon, Lombardo said.

Retired FBI profiler Jim Clemente speculated that there was "some sort of major trigger in his life — a great loss, a breakup, or maybe he just found out he has a terminal disease."

Clemente said a "psychological autopsy" may be necessary to try to establish the motive for the attack. If the suicide didn't destroy Paddock's brain, experts may even find a neurological disorder or malformation, he said.

He said there could even be a genetic component to the slaughter: Paddock's father was a bank robber who was on the FBI's most-wanted list in the 1960s and was diagnosed a psychopath.

"The genetics load the gun, personality and psychology aim it, and experiences pull the trigger, typically," Clemente said.

Paddock had a business degree from Cal State Northridge. In the 1970s and '80s, he worked as a mail carrier and an IRS agent and held down an auditing job in the Defense Department, according to the government. He later worked for a defense contractor.

He had no known criminal record, and public records showed no signs of financial troubles, though he was said to be a big gambler.

"No affiliation, no religion, no politics. He never cared about any of that stuff," his brother, Eric Paddock, said outside his Florida home. He said he was at a loss to explain the massacre. 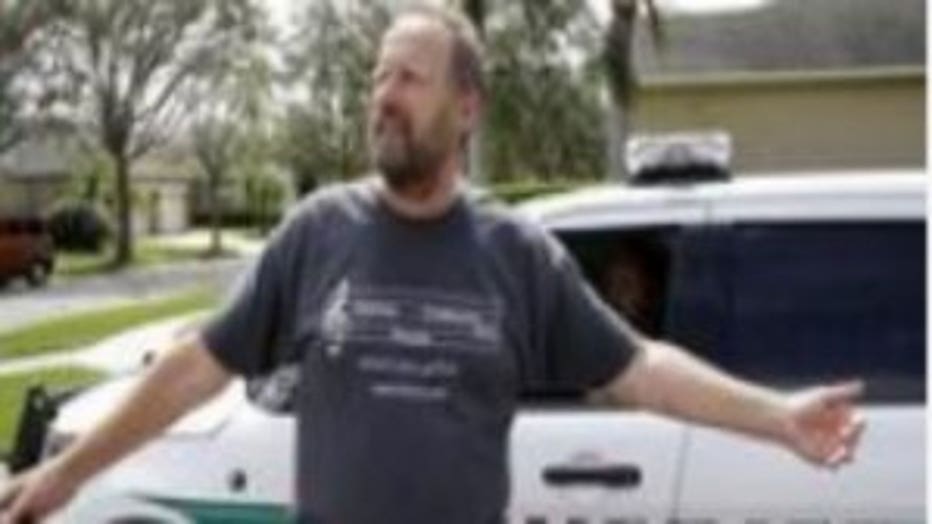 Nevada's Gaming Control Board said it will pass along records compiled on Paddock and Danley to investigators. Danley is expected to speak with detectives when she returns to the U.S. from out of the country.

The FBI discounted the possibility of international terrorism early on, even after the Islamic State claimed responsibility for the attack.

Sally Ho and Brian Skoloff in Las Vegas; Brian Melley in Los Angeles; and Sadie Gurman and Tami Abdollah in Washington contributed to this report.