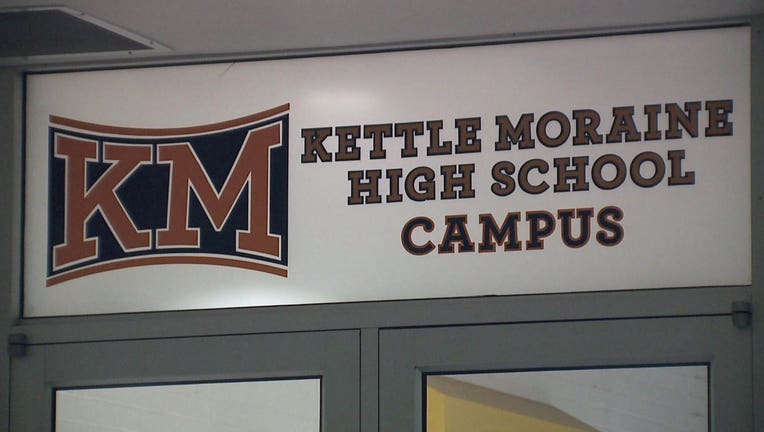 WALES, Wis. - The superintendent of Kettle Moraine Schools is asking parents for help following a racial incident at the high school.

Officials with the Waukesha County Sheriff's Department said they're investigating a series of Snapchat messages with racially insensitive images sent between students, which a Kettle Moraine High School administrator became aware of on Sept. 3.

Two juveniles are being referred to the district attorney for possible charges of disorderly conduct.

A note to parents from the superintendent says the district will now have larger conversations about racism.

She's asking parents to participate by supporting the efforts made in schools and by educating themselves on issues currently facing our country. 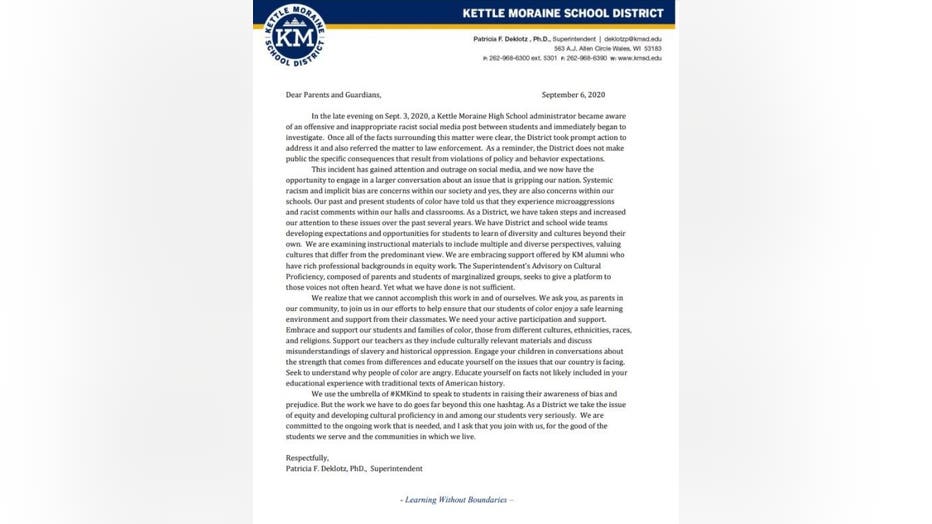