Landlords worry about US eviction ban amid COVID

The eviction ban order from the Centers for Disease Control and Prevention says a tenant must fill out a declaration form and give it to their landlord.

MILWAUKEE - A new ban on evictions is in effect nationwide. It was a welcome surprise for tenants facing eviction during the coronavirus pandemic, but for some landlords, it could mean more trying times ahead. 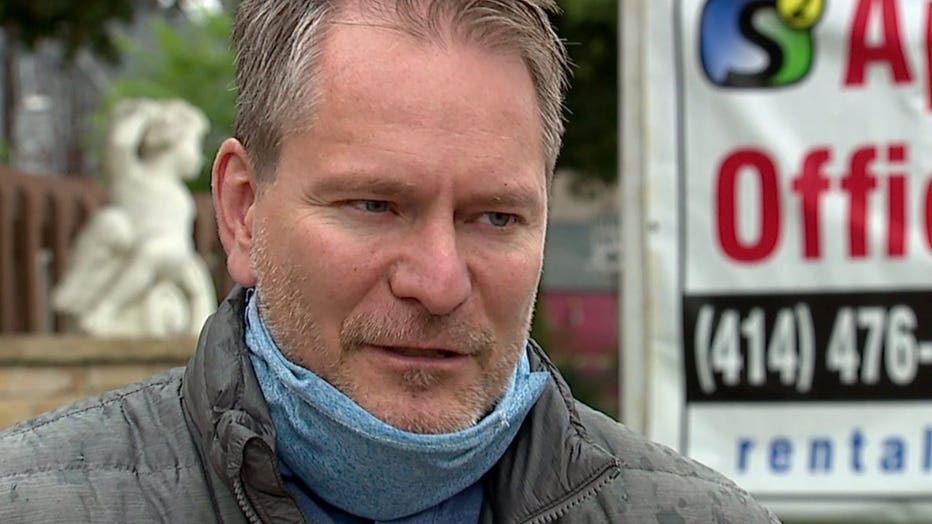 "We have to pretty much let people stay for free," said Stair. 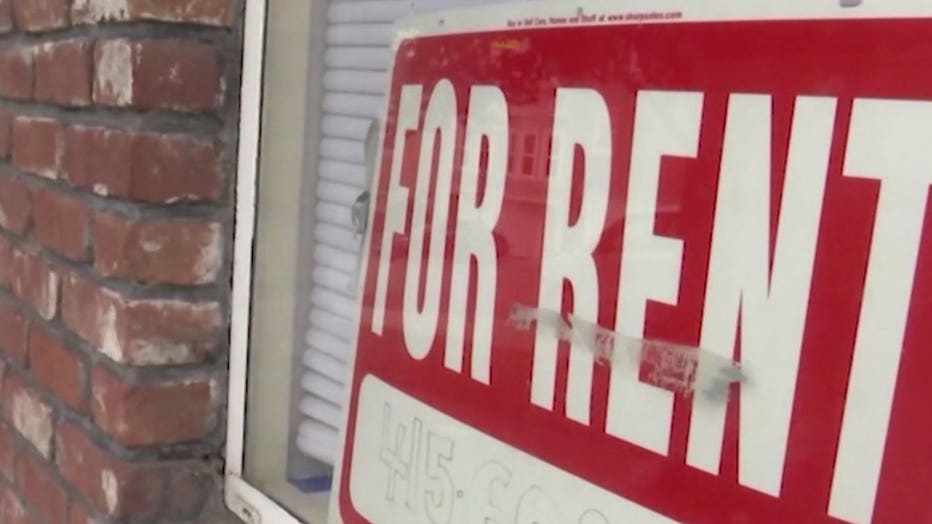 His company has filed for 66 evictions since the state lifted its moratorium in May, but on Sept. 4, evictions nationwide came to a halt. 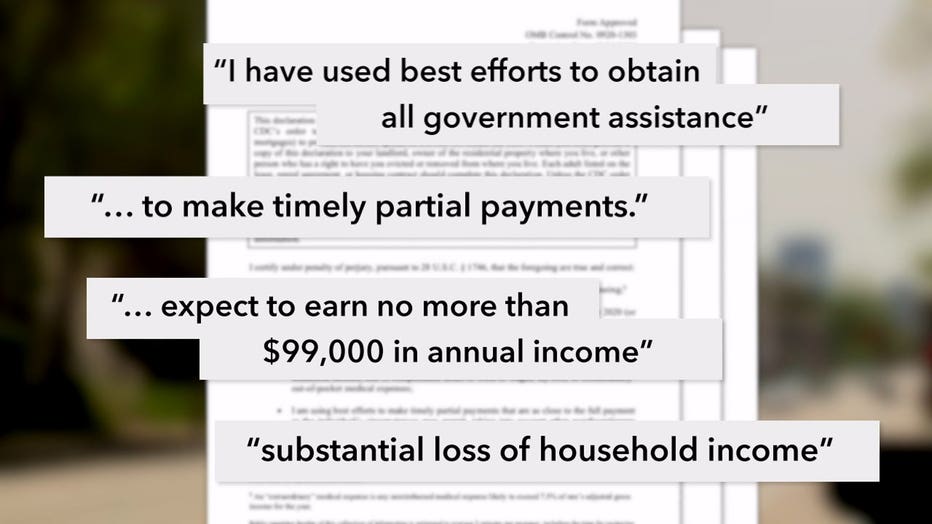 The order from the Centers for Disease Control and Prevention says a tenant must fill out a declaration form and give it to their landlord. It says: "I have used best efforts to obtain all government assistance," "expect to earn no more than $99,000 in annual income," have "substantial loss of household income" and"have tried "to make timely partial payments." 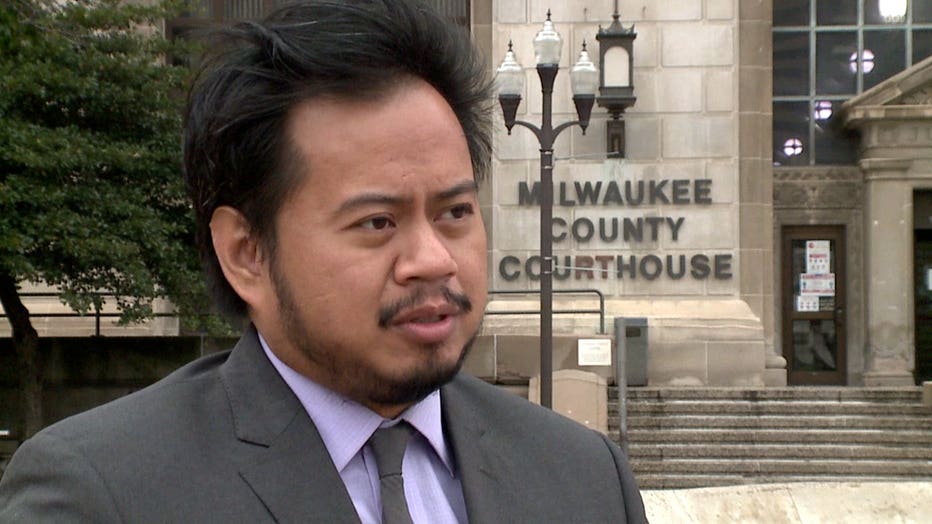 "The order is incredibly helpful and impactful for a lot of people," said Raphael Ramos of Legal Action Wisconsin.

Ramos said the order does not forgive rent, nor stop landlords from charging late fees. Tenants can still be evicted for reasons other than not paying rent, but the order will help many.

"As long as this persists, more and more people are going to find themselves at risk of running out of money," said Ramos.

Thousands of evictions have been filed in Milwaukee County since May. Many are still open, but now, judges can't take any action until the order expires. 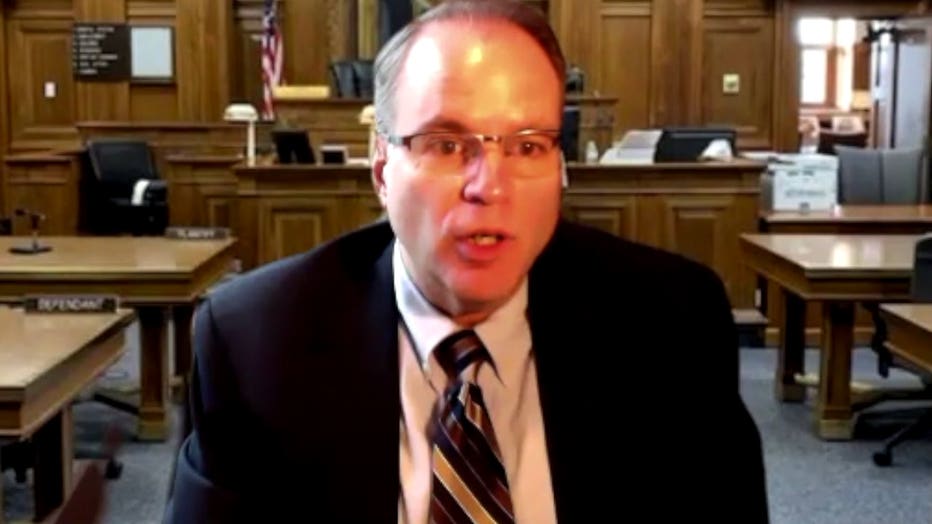 "So we would set them for a status in January," said Deputy Chief Judge Bill Pocan.

Deputy Chief Judge Pocan said the court's job is to confirm whether landlords received the form, not whether the declaration is legitimate. If a tenant has not filled out the form, but thinks they qualify...

"We would give them an adjournment of approximately two weeks to fill out that declaration form and return it to their landlord," said Pocan.

Stair said his company has already lost tens of thousands of dollars.

"The scariest thing is it's starting to become a go-to thing for the politicians," said Stair.

Tenants who lie on the declaration form could face criminal charges. The CDC's intent is to prevent homelessness and crowded living spaces.
Demand for emergency shelter in Milwaukee County has risen 180% since April.

"Please give us a call. We're here to help. That's our job...We're here to make that bridge for you to make sure that you remain in stable housing."

'Heartbreaking:' Demand for emergency shelter up 185% in Milwaukee County

Calls for emergency shelter in Milwaukee County were at their lowest in April, when a state moratorium on evictions was in effect.