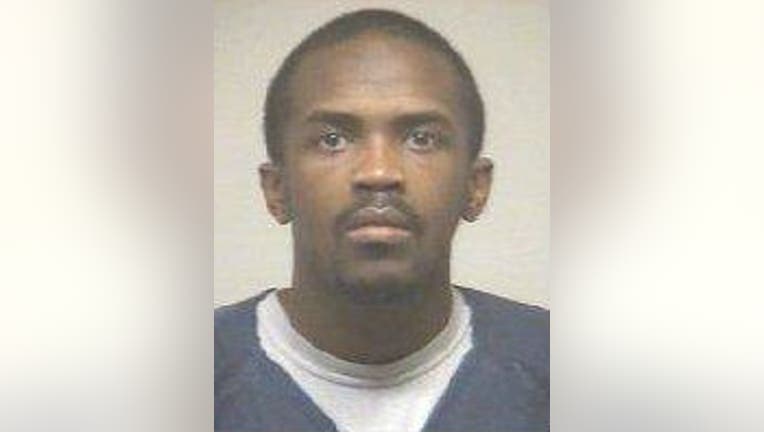 KENOSHA (WITI) -- Kenosha police said on Wednesday, May 22nd they have located 28-year-old Lamarkous Washington. Washington was wanted in connection with a shooting that occurred on May 14th in the 4500 block of 29th Avenue.

Washington was taken into custody in the Milwaukee area on a warrant for the following charges:

A $500,000 cash bond has been ordered, and Washington has been officially charged with attempted homicide.

Two men (ages 22 and 24) were shot multiple times on May 14th, and are recovering from their injuries.