Water safety is becoming a public health crisis. Two children died and a third is in critical condition after emergencies at the beaches in Racine over three days.

RACINE, Wis. - Water safety is becoming a public health crisis. Two children died and a third is in critical condition after emergencies at the beaches in Racine over three days.

A nonprofit focused on water safety says it really comes down to a few main education issues -- understanding currents and having a survival strategy when it comes to water.

Dangerous currents are what closed McKinley Beach for the summer, but these currents are flowing up and down the shoreline, and now's the time to know what to do if you get caught in one.

"These currents typically go anywhere from two to eight miles per hour, and even if you're an Olympic swimmer, you are not going to swim back to shore in one of those currents," said Capt. Bradley Friend.

Those currents are almost always at play along the Lake Michigan shoreline. That's why the Great Lakes Surf Rescue Project is trying to draw more attention to the inherent danger. 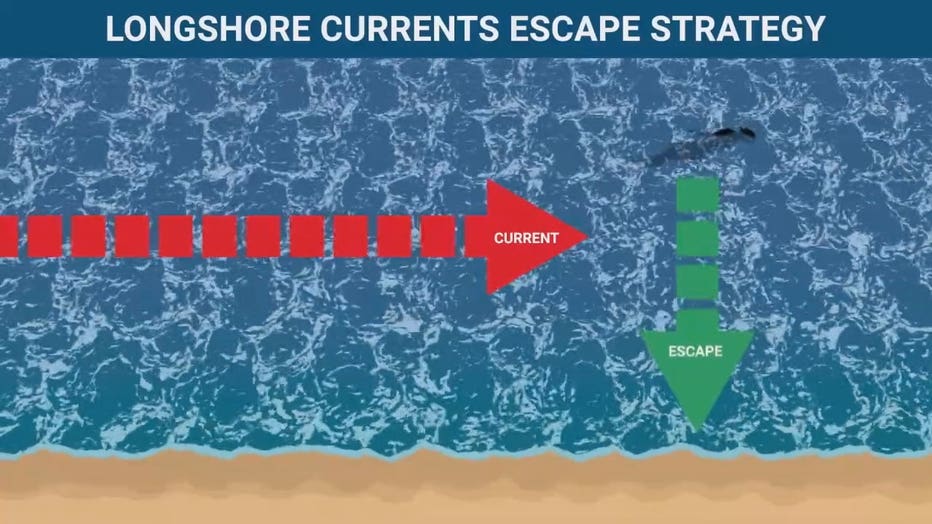 "The problem is everyone says that they know how to swim, but they don't know a drowning survival strategy," said Dave Benjamin, executive director.

Benjamin and company released a public service announcement video Tuesday, June 22, analyzing which currents impact the Great Lakes and what to do if you're caught in one.

"Your instinct is to fight to survive, and what we want you to do is do the opposite of your instinct, to flip, float and follow," said Benjamin.

Benjamin said it starts with staying calm, floating with the current away from shore then swimming parallel to shore until you've escaped the current and can swim back or float until help can arrive. 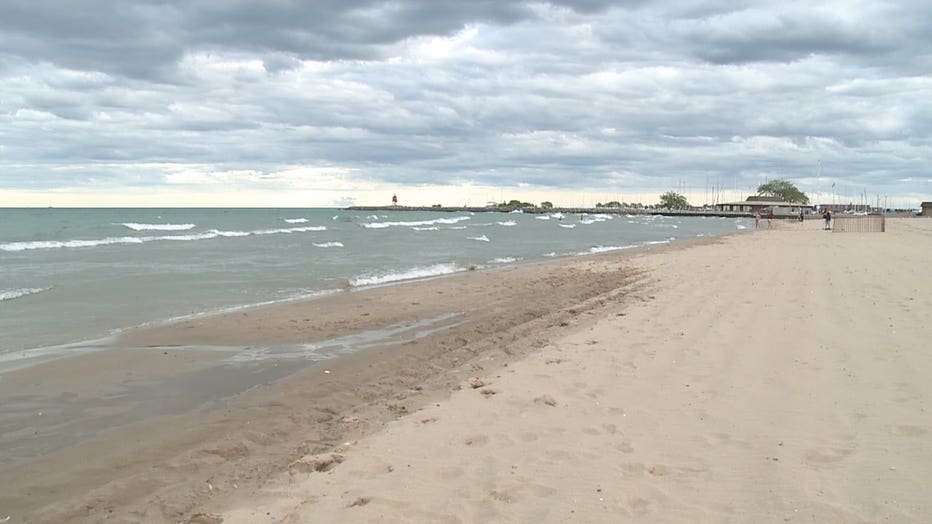 "If you're ever struggling in water over your head, you need to be able to float more than swim," said Benjamin. "You gotta stay at the surface and continue breathing."

2020 was Lake Michigan's deadliest year since drownings were tracked 10 years ago. At least 56 people died in these waters last year. So far in 2021, the Great Lakes Surf Rescue Project has tracked 14 deaths on Lake Michigan as elected leaders look to prevent any more from happening.