LAKE GENEVA, Wis. - A Walworth County deputy is recovering after being hit and seriously injured by a reckless driver Sunday morning, Aug. 1.

The deputy, Wayne Blanchard, was trying to deploy stop sticks during a pursuit. The sheriff's office said it happened just after 1 a.m. in Lake Geneva.

"He did his job that night and exactly what he signed up to do is serve and protect his community," said Beckett Runge, Blanchard's daughter.

The alleged impaired driver led authorities on a chase after he was suspected of going 62 mph in a 25 mph zone. Near State Highway 120 north of Kniep Road, Blachard positioned himself behind a guardrail and prepared to deploy stop sticks. The speeding car lost control and struck the guard rail – injury Blanchard.

"So far my dad is doing pretty well. He has undergone two surgeries and he has a few more to go," Runge said. Overall, he is a fighter and he is definitely going to get through this." 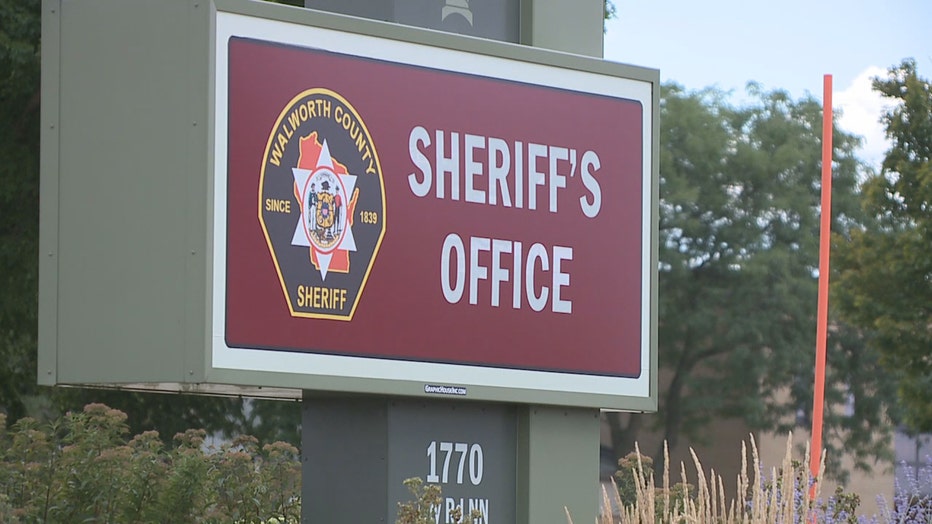 Runge is grateful for the community support. A GoFundMe online fundraiser has been set up to help cover medical expenses and support his recovery.

"We’re so blessed that he’s alive. We’re so grateful for all who have reached out, for the love and support," said Runge. "We ask that the prayers keep coming and we can’t thank everybody enough for everything that they’re doing for us."

A 25-year-old Racine man was arrested in connection to the chase and crash.

A Kenosha woman is charged in connection with a string of arson incidents in late July.