MENOMONEE FALLS -- More than a month after concerns over the lack of working fire engines and ladders in Menomonee Falls, new issues were raised at a meeting Monday, July 15.

At a special Committee of the Whole meeting, residents raised ongoing concerns regarding the Menomonee Falls Fire Department's available equipment and staffing. Some trustees questioned the organization of the department under its "protective services" structure altogether.

Late into the evening, Protective Services Director Anna Ruzinski, who also serves as chief of police, took questions from trustees and responded to concerns that came to a head in June. 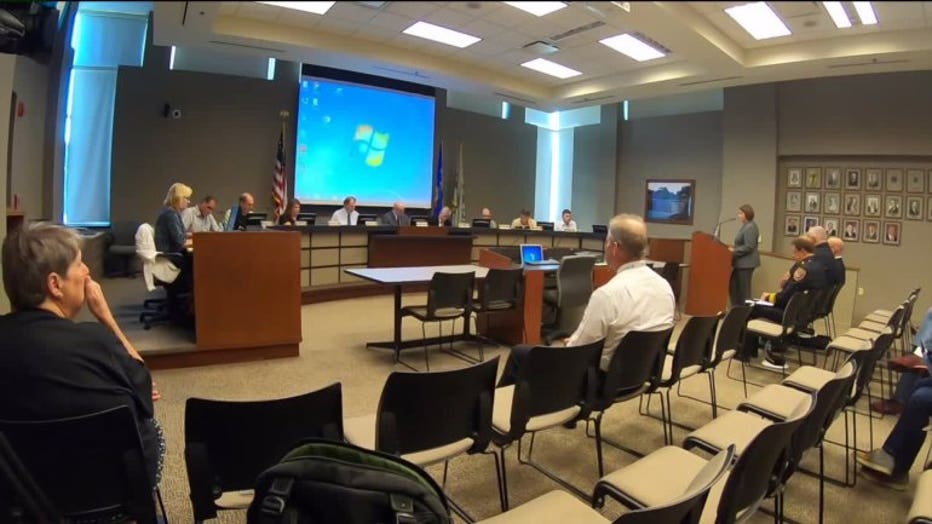 Ruzinski, the administrative director of the Menomonee Falls Fire Department, said the department has three pieces of heavy equipment in service. After the meeting in June, Ruzinski said an engine was purchased from St. Francis and should be on the road this week. The department's aerial truck, which is out of service, should be repaired, with all pieces on the road within a couple weeks, Ruzinski said.

However, concerns were still on the minds of some who live in the village.

"What kind of equipment do they have and is it safe? And are there enough of them?" one person asked. 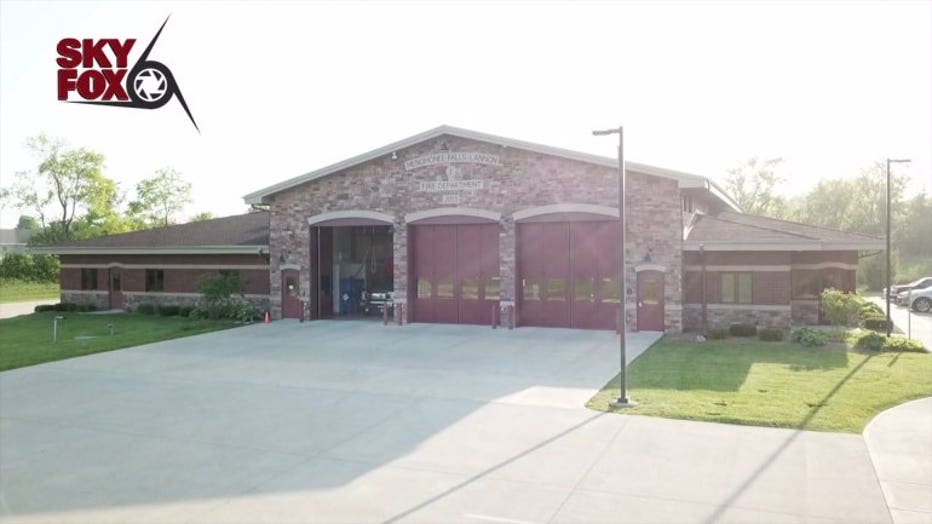 "I see a lack of equipment, and possibly, a lack of personnel in an area with over 35,000 people," another person said.

Officials said medical calls make up the vast majority of calls for service, vs. fire calls. 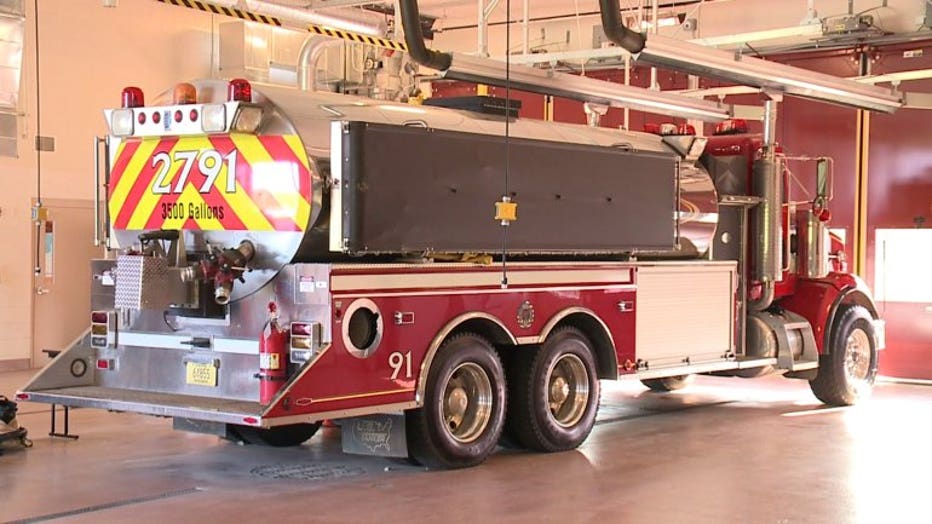 "She even mentioned that she's known for a long time that we're short-staffed, under-staffed. We need more people, but yet the board says, again and again, that this is the first that they're ever hearing about it, so if it was really a priority, they would have heard about it earlier," said Myers.

The trustees voiced support for a budget amendment proposal to fund the part-time pay changes, and the hiring of three full-time firefighters. That amendment will likely go to the board in August for approval.