A Wisconsin woman embarked on quite the journey last year. Her goal was to visit every single Kwik Trip in the state – all 457 of them.

ONALASKA, Wis. - A Wisconsin woman embarked on quite the journey last year. Her goal was to visit every single Kwik Trip in the state – all 457 of them.

When you think of Wisconsin, you might think of the Milwaukee Brewers, or maybe beer or cheese, but some people put Kwik Trip in that same category. A La Crosse area woman says she is the store's number one fan.

Cassandra Berger is energetic and eccentric, and her love for Kwik Trip runs deep.

"I will drive out of the way or the extra 10 minutes if there is a Kwik Trip," said Berger.

Berger says the obsession with the gas station and convenience store started while in college.

"Oh my gosh, I could go on and on!" said Berger. "I don't know about you. I feel extremely comfortable knowing that, OK, if there is a Kwik Trip coming up, then I'm good. That's where I'm going to go." 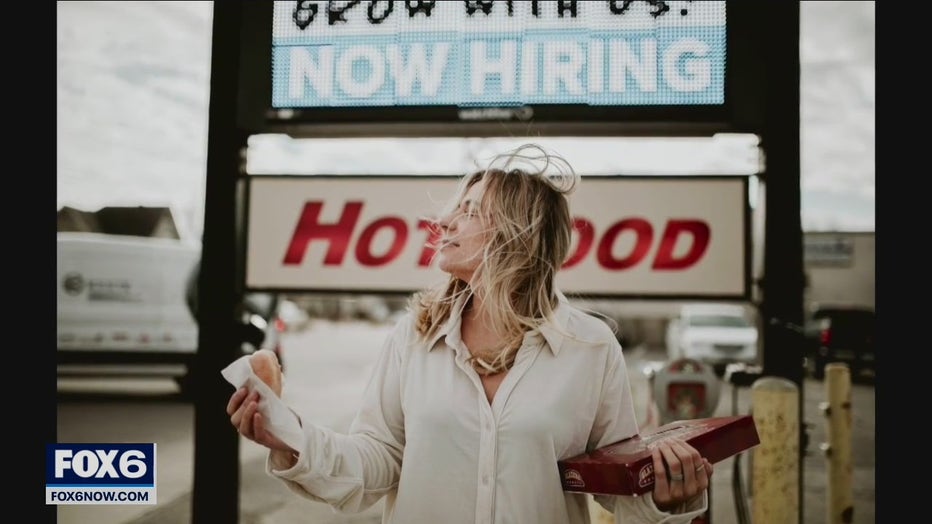 The 27-year-old Onalaska resident told the media team at Kwik Trip of her love for their store and pitched an idea.

"The goal was to hit all of Wisconsin's Kwik Trips between January 1st of last year to December 31st, so I had a year to hit 457 Kwik Trips," said Berger. "Then someone had the idea of KT Girl and I was like, 'That's it! KT Girl takes on Wisconsin.' Like, it all kind of fell into place." 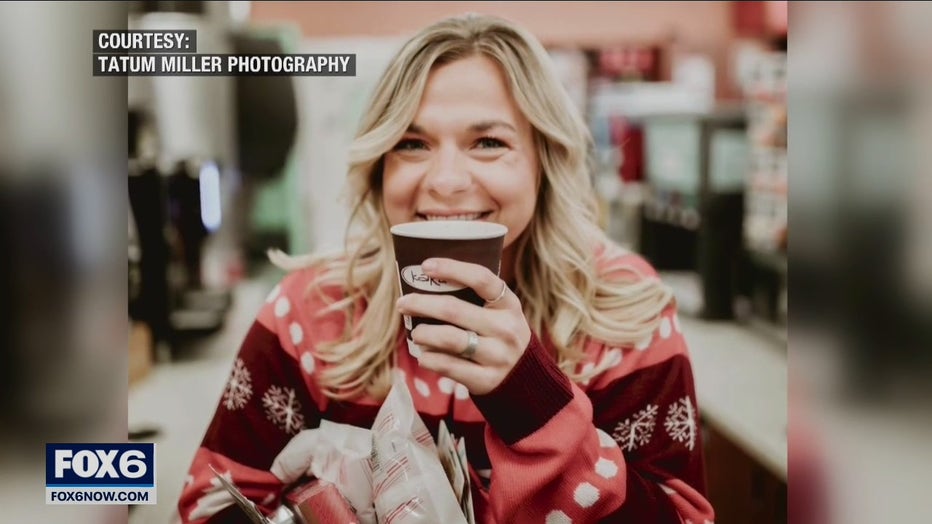 "I'm single. I don't have a family. I just have a couple dogs," said Berger. "This is my time to do something like this."

She even enlisted the help of her friend for a photo shoot inside a Kwik Trip. 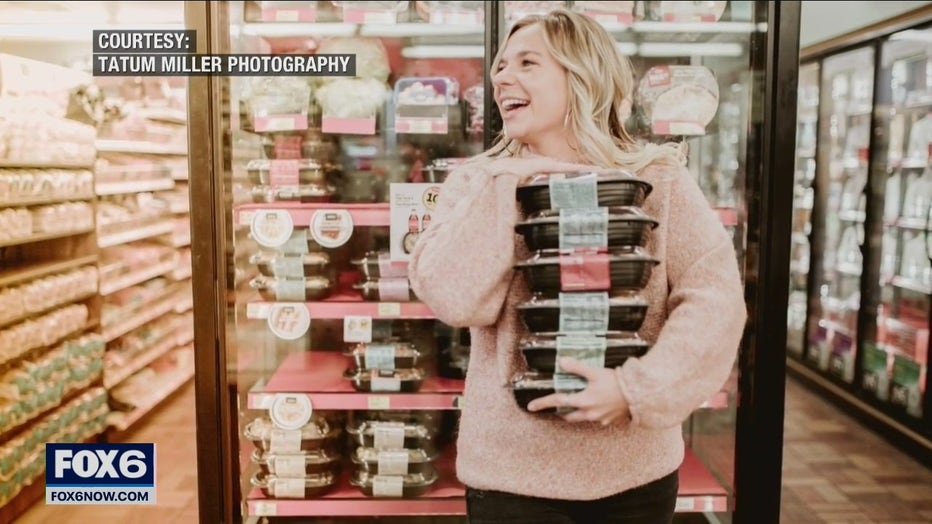 Miller said while they were shooting, they had plenty of funny looks sent their way.

"Like, who does that?" said Miller. "Like, who becomes a fan of a gas station and then turns it into something cool? I don't know how you do that, but she did," said Miller.

Berger says her journey was exhausting.

"Like, my obsession doesn't stop, right?" said Berger. "I am going to continue to share my love for Kwik Trip with people 'cause that's just how I am." 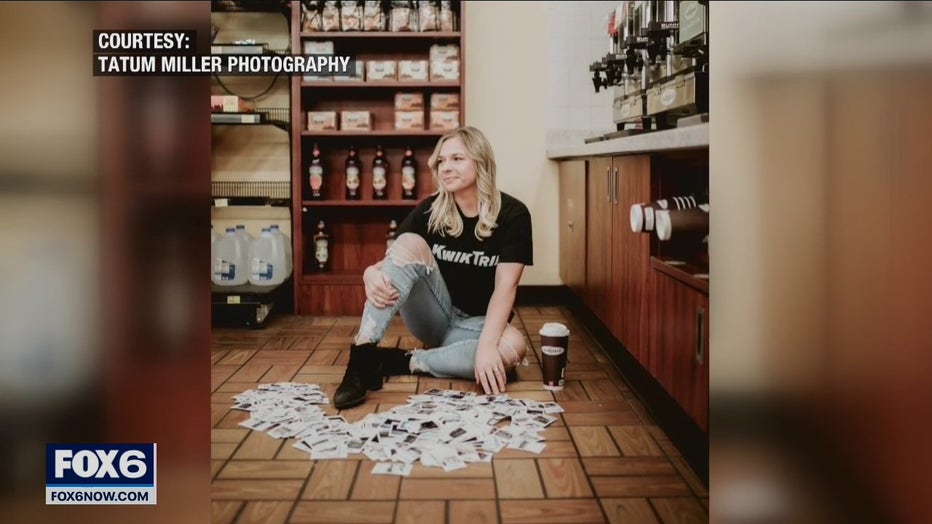 Berger is originally from northeast Iowa, and in Iowa, Kwik Trip is called Kwik Star. Eventually, she'd like to take on hitting up every Kwik Star in her home state.

The Wisconsin DNR policy board is set to vote on permanent rules that restrict the use of firefighting foam that contains PFAS chemicals.