MILWAUKEE - Thousands of retail investors are flooding stock values for companies, like GameStop and AMC Theatres, that hedge funds are betting against -- tipping the scales on who turns a profit. 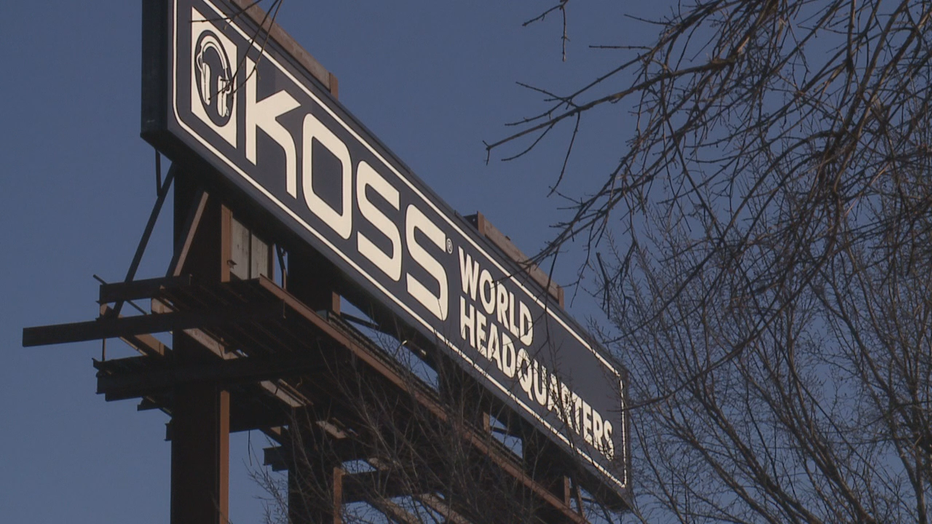 Koss Corp. hasn't reinvented its headphones or unveiled any new products. But Wednesday, Jan. 27., its stock value rose by 480%.

It's all because of a social media forum, an effort to counter a hedge fund play. Reddit users were detailing their plans in the sub-Reddit "Wall Street Bets." 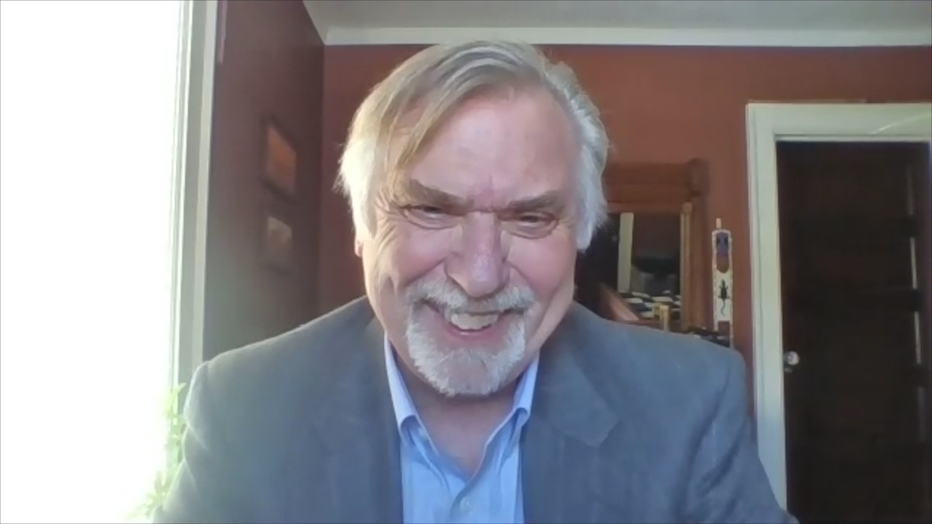 While they've struggled through the COVID-19 pandemic, stock values have soared for Gamestop, AMC Theatres and Koss. It's a scenario Marquette University Assistant Finance Professor David Krause hasn't seen -- despite decades of experience.

"It's a very unusual situation. Usually, it's hedge funds sort of ganging up on other investors. I've never seen small retail investors gang up on hedge funds. It's unprecedented," Krause said.

Think of what's happening like the board game Monopoly where, in this case, stocks are like properties. 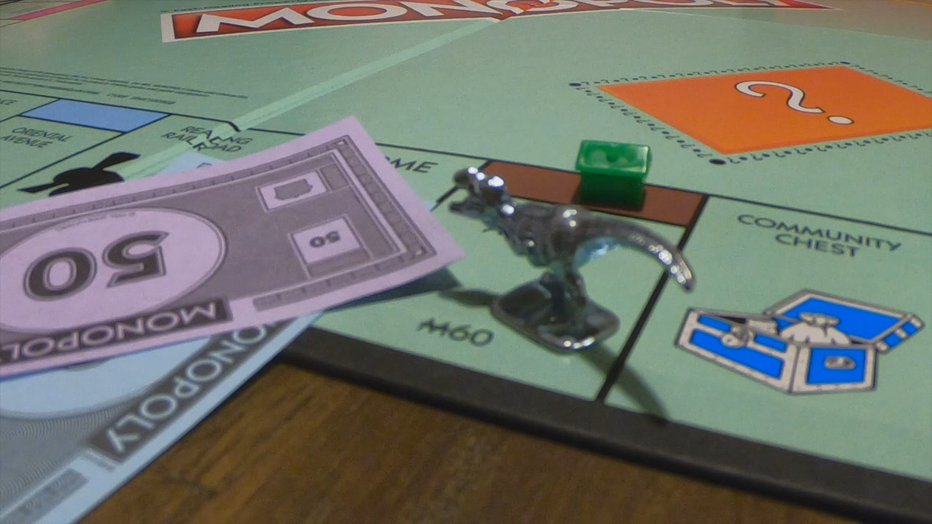 Hedge funds are looking to short stocks they believe will fall, so they borrow some of that stock -- they pay for it. Imagine spending $60 to put a house down on Baltic Avenue, betting that the value will fall. 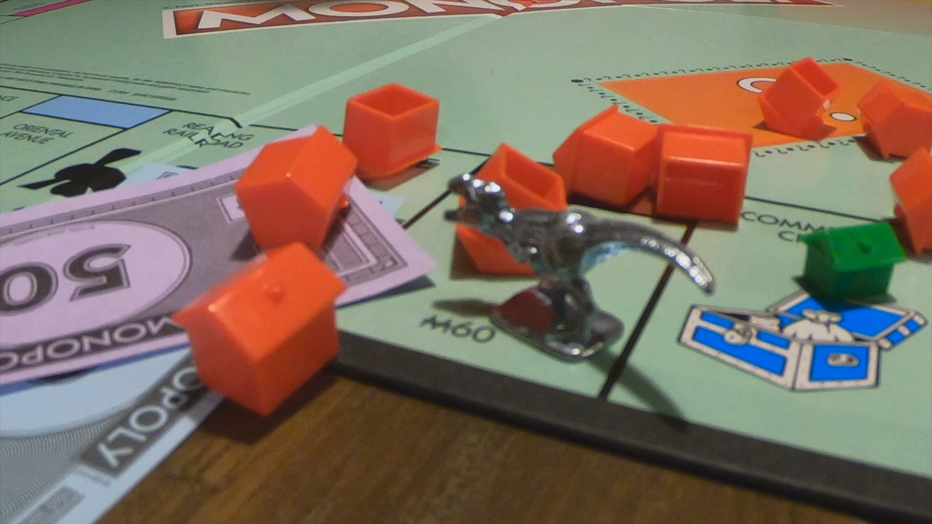 Monopoly analogy: Investors flood Baltic Avenue, buying as many shares as they can, causing a ripple effect

However, what has happened is the exact opposite. Thousands of investors are flooding to that stock, buying as many shares as they can, which has a ripple effect. The hedge funds have to cut their losses, while investors who flooded the property make it big. 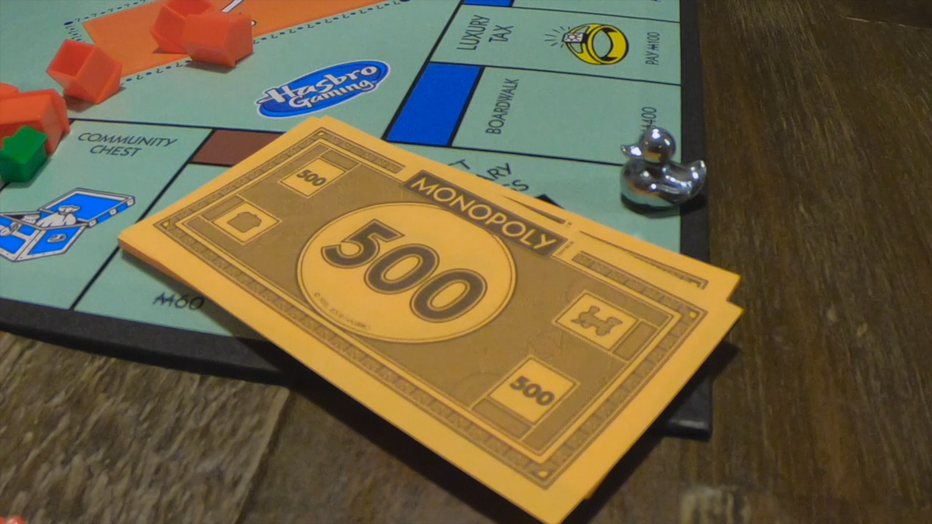 Monopoly analogy: Hedge funds cut their losses, and investors who flooded the market make it big

"The reason they're buying Koss is not because suddenly this group of people believes Koss headphones are the future. But they're doing it right now, I think, out of spite for the hedge funds that are shorting this," said Krause.

Krause said, even in the stock market, it's an example of just how strong the internet can be.

Finance experts say it's a stock market fiasco, the lines of which have never been seen before. And a Milwaukee staple and student are wrapped up in it.

"This again is another example of the power of social media, decentralized authority, to get a lot of people to do things at the same time," Krause said.