Kohl`s open around the clock for last-minute shoppers

Kohl`s open around the clock for last-minute shoppers

GRAFTON -- Some stores were set to stay open late ahead of Christmas on Tuesday, Dec. 25, for last-minute shoppers with items not checked off their lists, and it was busy at Kohl's in Grafton on Sunday, Dec. 23. 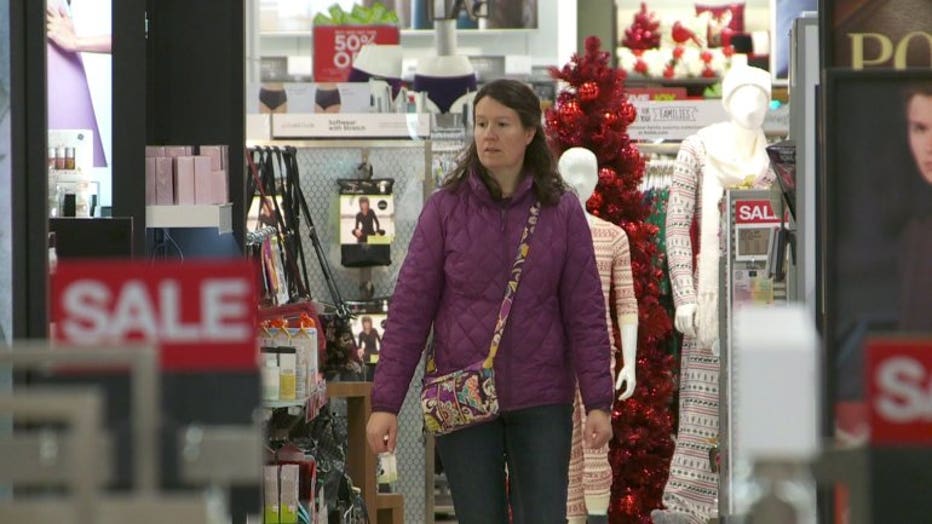 "I don't know -- there's a thrill waiting to the last minute," said a shopper.

"Just picking up last odds and ends. Getting things for the kids," said a shopper.

Kohl's stores would be open around the clock to accommodate those last-minute shoppers. 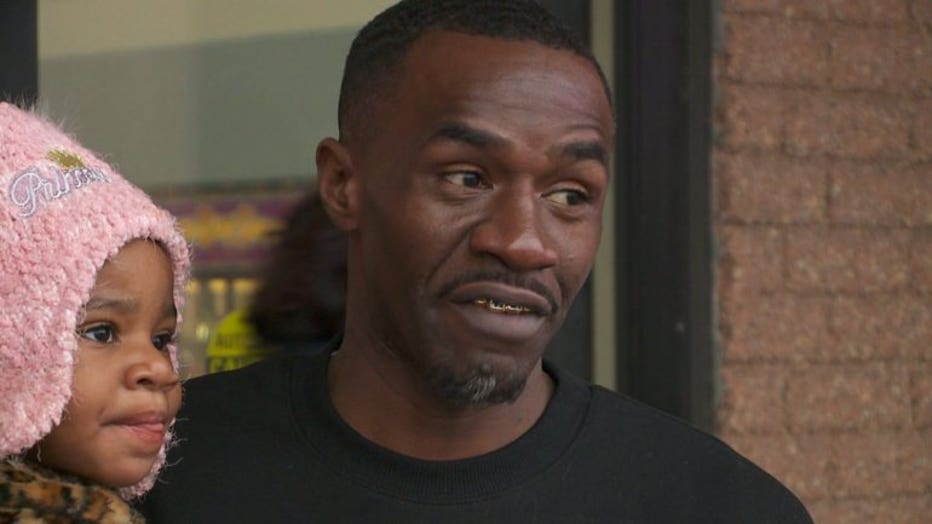 "Everything for my daughter. I buy everything for her. She's got enough toys, but I guess she can always have more," said a shopper.

FOX6 News caught up with some who forgot to shop for friends, and some who simply lost track of time.

"I'm doing Secret Santa with my friends. They're the people I still have to get their stuff," said Janya Carroll. 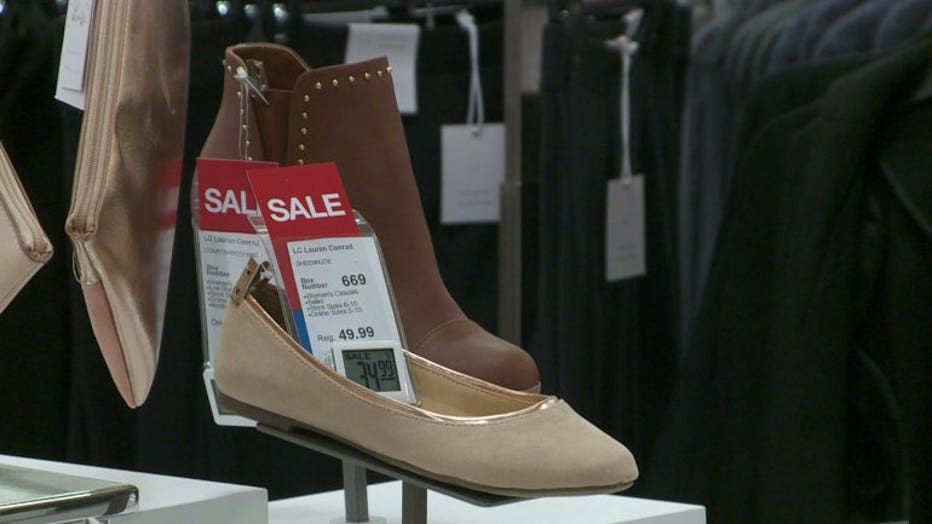 Some were picking up a little something for themselves.

"I'm just shopping for myself. I got me stuff too. Just a little bit for myself," said Katiana Thomas. 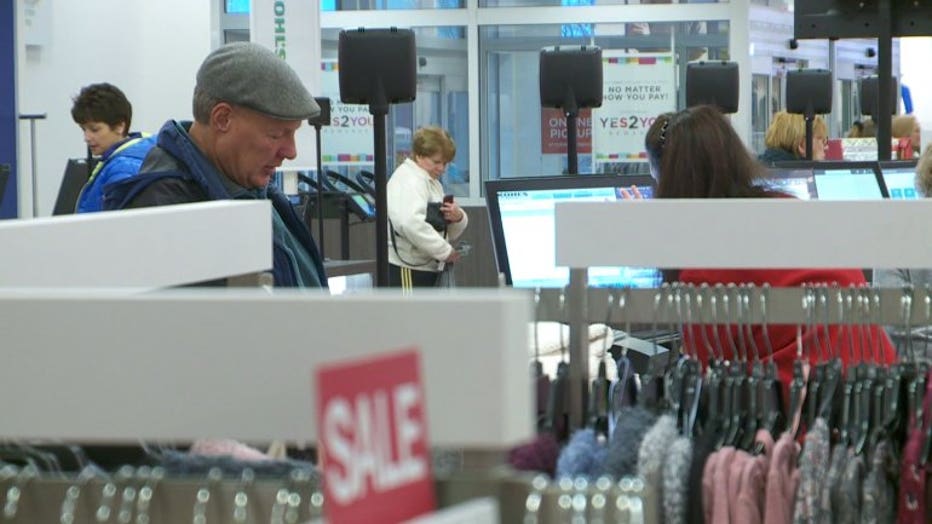 "Because it`s so cold, we bought a lot of shoes!" said a shopper.

If you're looking to hit the stores last-minute, it's best to pack some extra patience, and be prepared for lines. 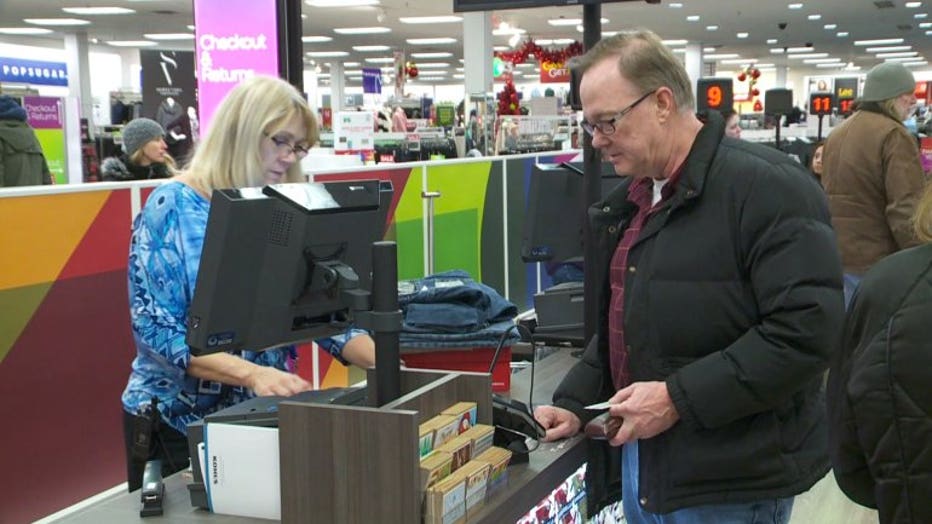 "I think i's much busier than years past," said a shopper. 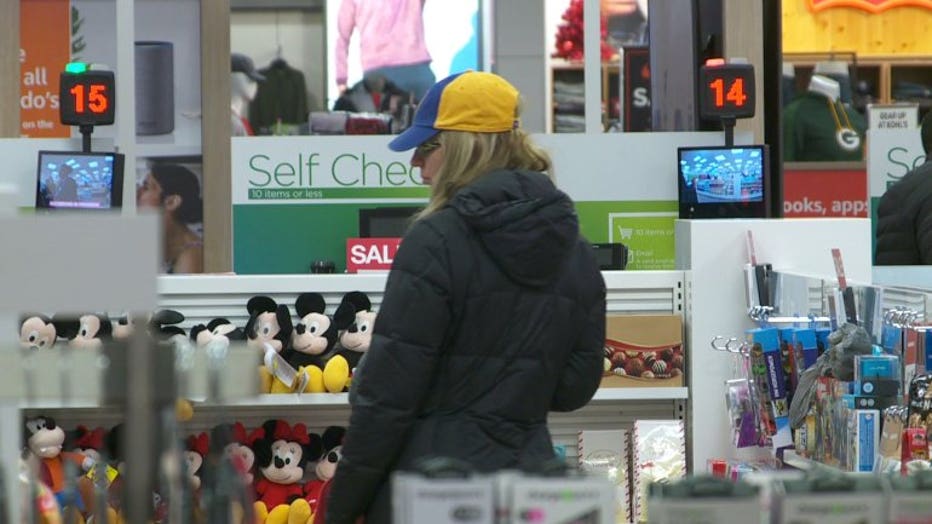