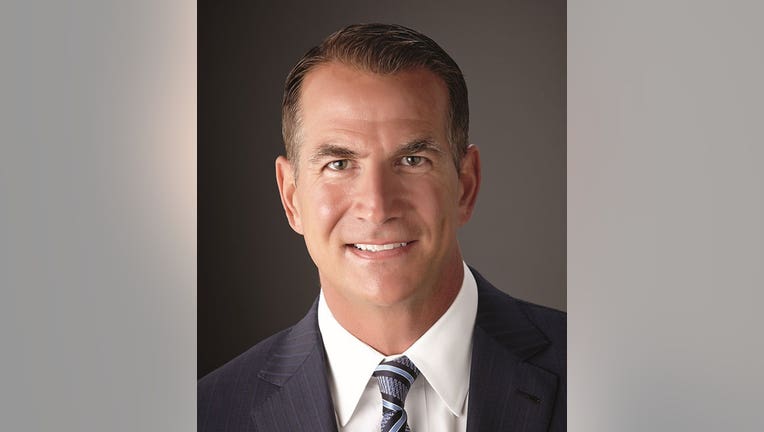 KOHLER, Wis. - The Kohler Co. Board of Directors announced on Monday, Sept. 12 that it has elected President and Chief Executive Officer David Kohler to the additional role of Chair of the Board, following the passing of Executive Chairman Herbert Kohler, Jr. on Sept. 3. Herbert Kohler was 83.

A news release says David Kohler will Chair the Board of Directors and Executive Committee, in addition to his role as Chief Executive Officer which will include full scope responsibility for the three business groups of Kohler Co. (Kitchen & Bath, Power, Hospitality) and all enterprise functions.

David Kohler has been with Kohler Co. for over 31 years and was elected to the role of President and Chief Executive Officer in 2015, having previously served as President and Chief Operating Officer since 2009, the release says. He is the fourth generation of Kohler family leadership since the company’s inception in 1873, and only the ninth person to lead the company over the last 149 years.