MENOMONEE FALLS -- The Menomonee Falls Police Department is asking for the public's help identifying a theft and identity theft suspect.

Police say the suspect stole a purse from a car parked at the Menomonee Falls Home Depot store around 7:45 a.m. on Jan. 31. Officials say the suspect then made a purchase inside the Home Depot with one of the stolen cards just 10 minutes later. 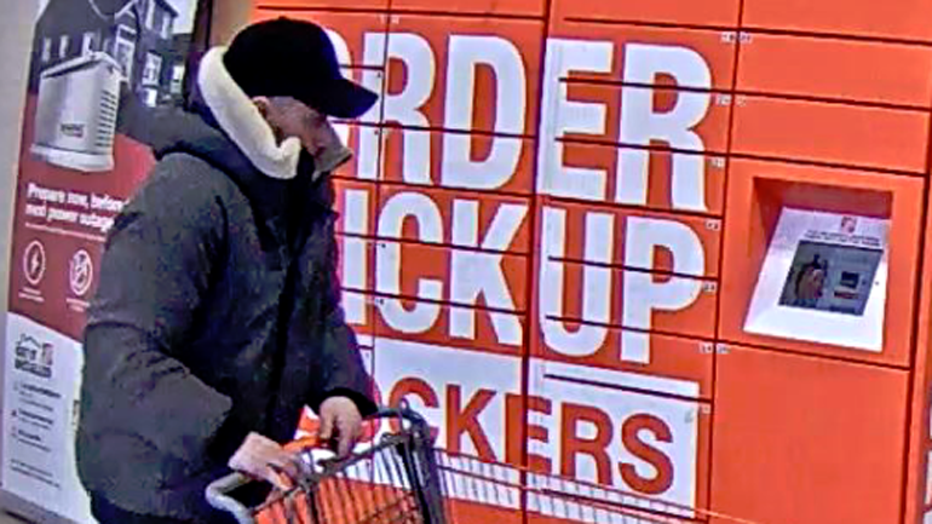 The suspect may be involved in other crimes with a similar method in the surrounding areas, authorities said.

To make an anonymous tip, contact Waukesha County Crime Stoppers by calling 888-441-5505, through the website at stopcrimewaukesha.com, or through the new P3 phone app that can be downloaded through either the App Store or Google Play.