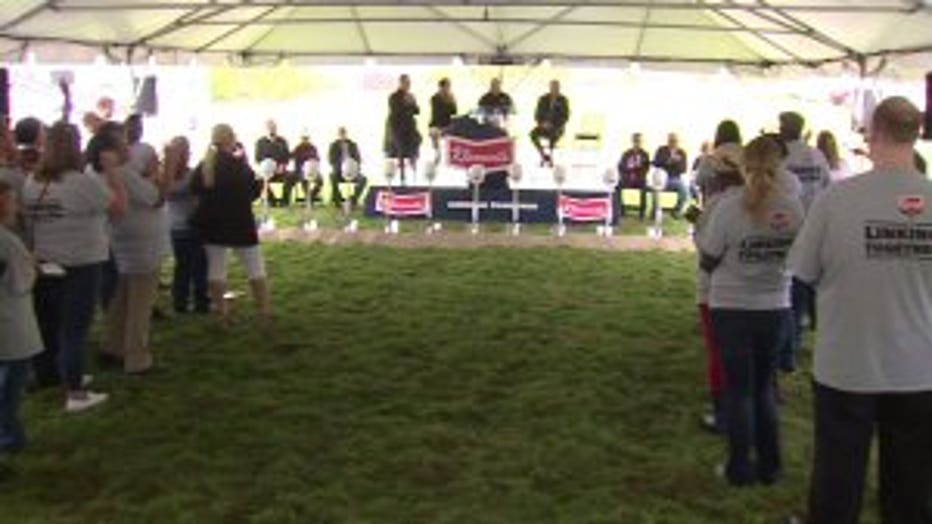 MILWAUKEE -- One of Milwaukee's iconic companies is not only staying put, it's expanding. Klement’s Sausage Company broke ground on Wednesday, Oct. 3 to celebrate the expansion of its flagship facility in Milwaukee. 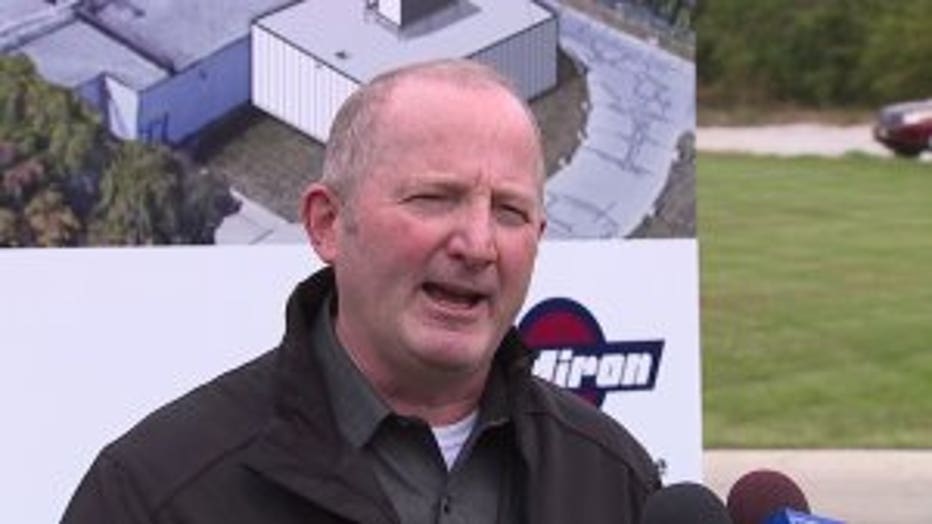 "I want to thank our customers. I mean without you, Klement's is nothing," said Klement’s CEO Tom Danneker.

There are exactly two parts of the expansion. One is adding to the size of the plant.

The second is modernizing the plant. 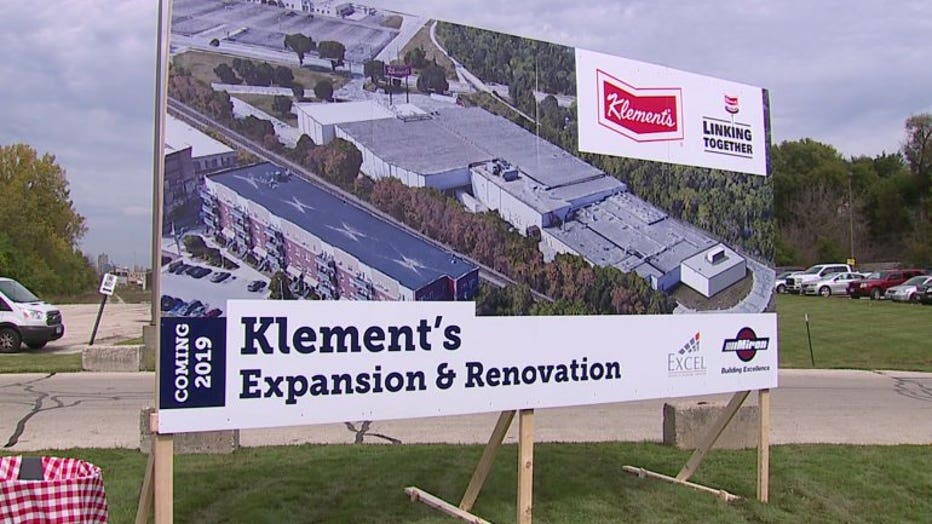 "We're upgrading the equipment. We're changing the flow of the plant so we can in essence double our output," Danneker said. 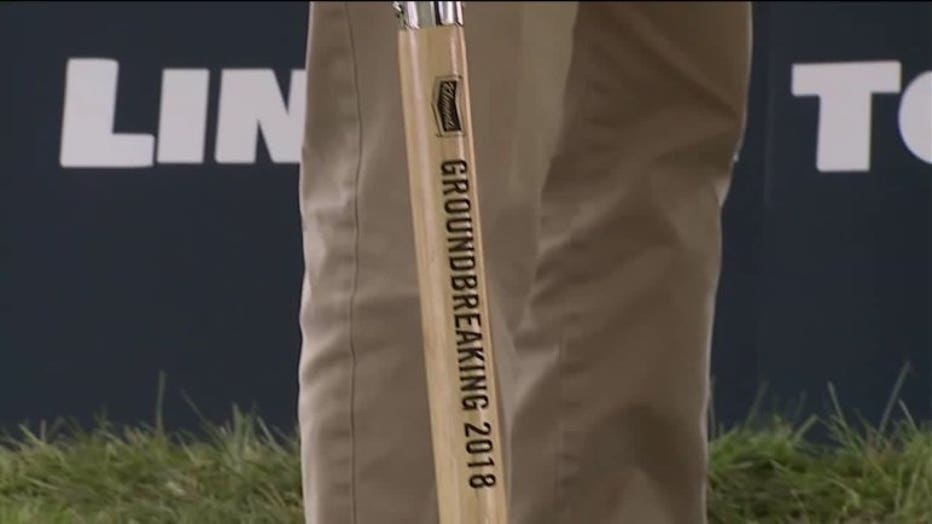 Klement's has deep roots in Milwaukee, making handcrafted sausages since 1956, and employing hundreds of people in the area for generations.

"To have it make this commitment to this area is really significant. So we are very, very happy," said Mayor Barrett. 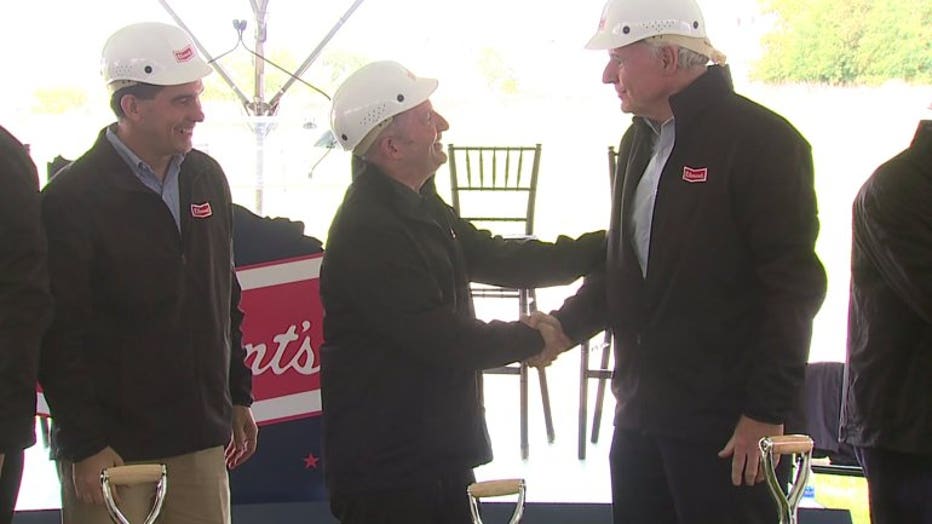 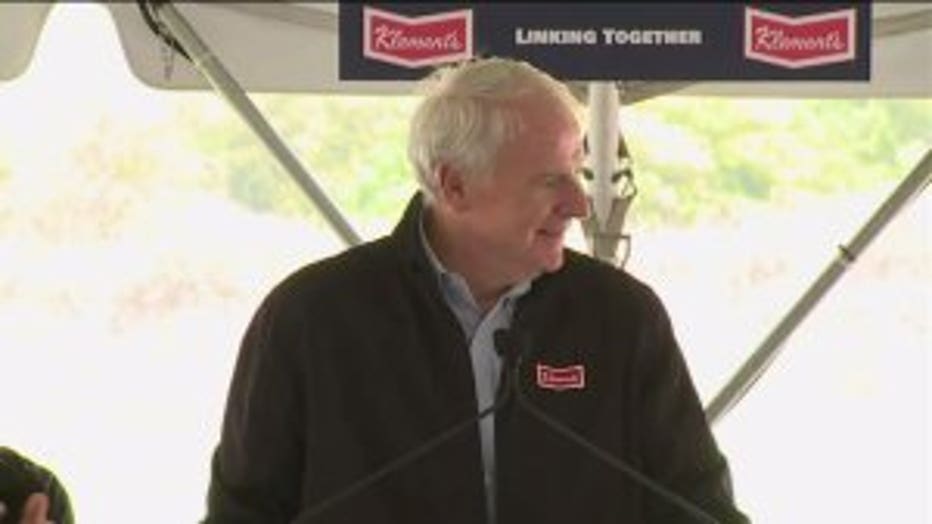 Klement's CEO Tom Danneker believes some of its growth is credited to people's response to its investment in the community. Klement's has formed partnerships with Milwaukee County Parks, the Bucks, Summerfest and Wisconsin State Fair. 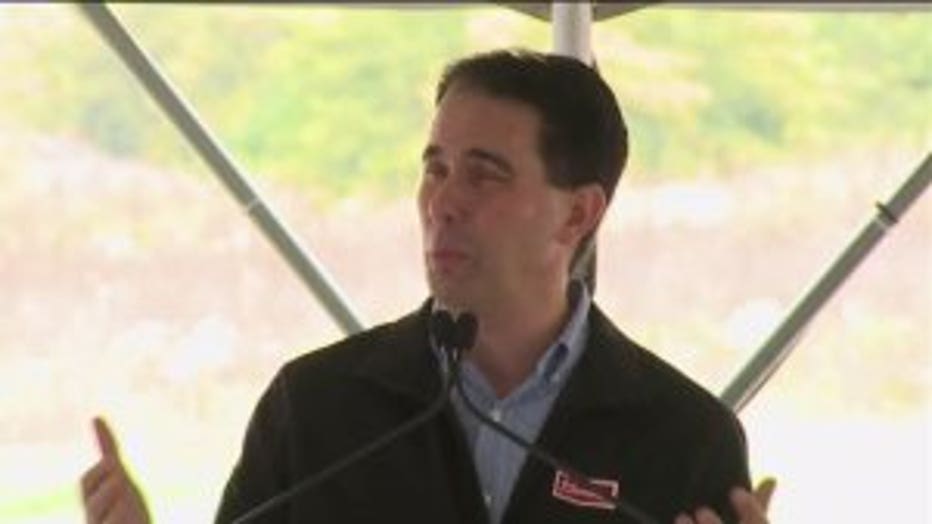 "We're thrilled. We want to be a partner with you as well," said Governor Scott Walker.

Mayor Barrett says the announcement from Klement's fits into the sea change happening in the city.

"What we are seeing is a renaissance. Not just downtown in the heart of the city but here in Milwaukee's south side as well," said Barrett.

In keeping with its commitment to Wisconsin, the company is utilizing Wisconsin contractor, Miron Construction, for this major construction project. Work will begin within the next couple of weeks. 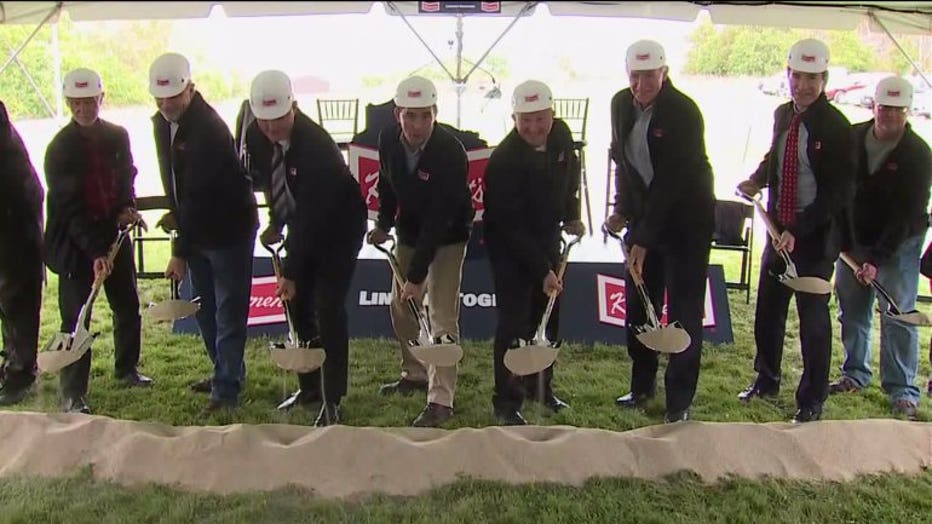