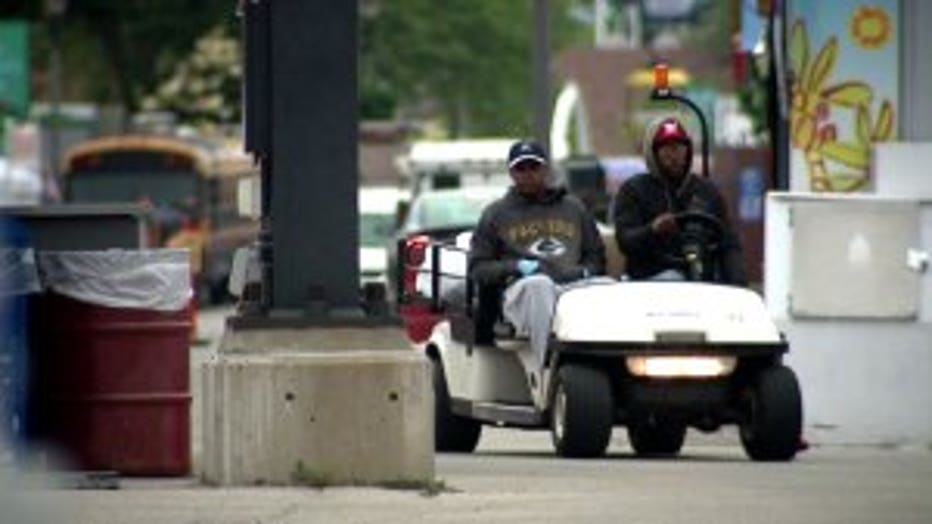 MILWAUKEE -- The Big Gig starts Wednesday, June 27 -- and there was plenty left to do on Tuesday to gear up for the world's largest music festival.

Some of the vendors said they call it "prep week" and less than 24 hours before fans pile in, it was all coming together on Tuesday.

Production crews were busy on each stage, and vendors like Lars Wicklund were dressing for a show of their own. 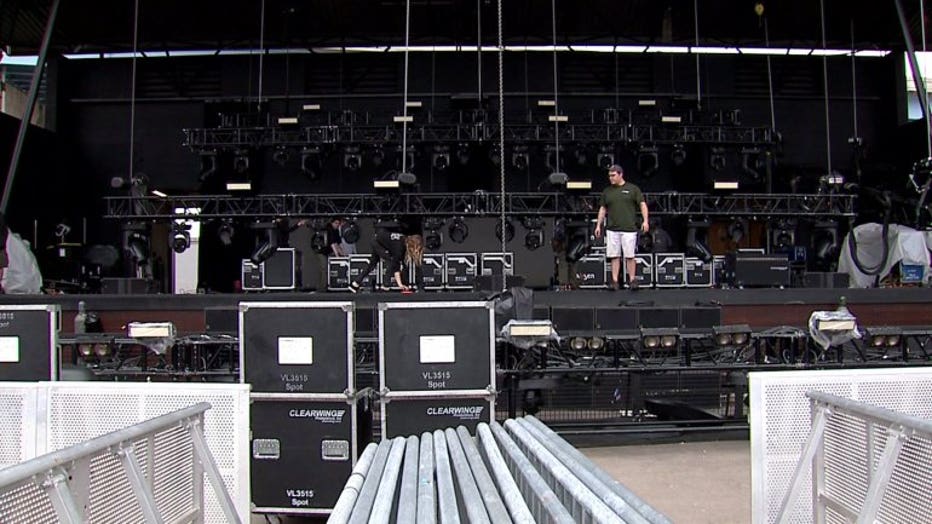 On Tuesday, Wicklund and company filled dozens of cups of frosting -- just one of the many "must do's" before the Big Gig kicks off.

"Well it's prep week, so to make it all go really fast, we have to have certain things ready beforehand and the frosting is one of those things," said Wicklund. 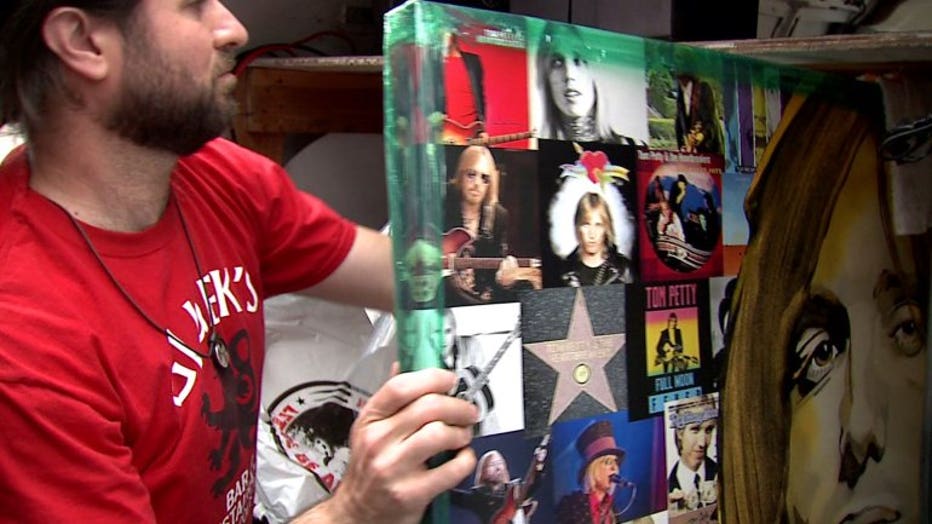 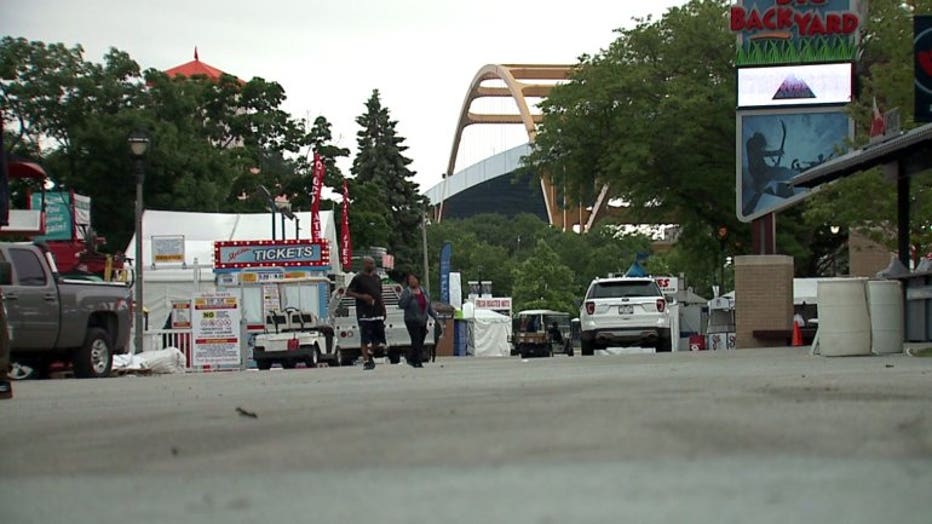