The transition to a virtual Democratic National Convention has led to many Milwaukee businesses missing an economic boon they had hoped would come for months. Now, businesses and the city itself are trying to find ways to boost the local economy.

MILWAUKEE - With the Democratic National Convention now going virtual, new questions about its impact on Milwaukee arise. Specifically, will the city lose the millions of dollars it invested into DNC security?

FOX6 News acquired a letter that Milwaukee Mayor Tom Barrett sent to the federal government seeking answers to that question. Meanwhile, area businesses are losing out on an estimated $200 million DNC boon.

The restaurant Carnevor on Milwaukee Street between Mason Street and Wisconsin Avenue is now awakening from its five-month, COVID-19 hibernation, planning to open for DNC week.

"It is a kick in the stomach. But we are in the middle of a global pandemic, so we understand," said Carnevor's Omar Shaikh.

The 50,000 people originally expected to visit Milwaukee are now staying home. Still, the city invested in convention security. 12 members of the Milwaukee Common Council questioned Barrett: "After all the equipment that has been purchased, contracts issued and other financial resources allocated, what does the City stand to lose, if anything, from the fact that the convention has shifted so drastically in nature?" 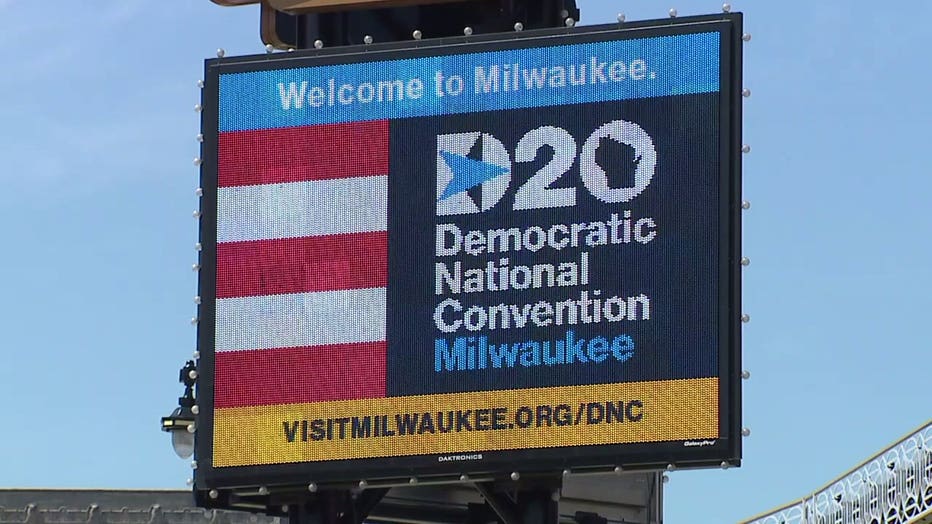 The city had planned for reimbursement from the federal government to cover costs. Barrett wrote the U.S. Department of Justice looking for answers. He said: "If the City is successful in negotiating returns or cancellations, are grant funds available to pay for negotiated penalties and fees, such as return shipping, restocking fees, and the like?"

Many items have been delivered and the city's agreements included a cancelation clause of 30 days, but the convention was changed to a virtual format just 11 days in advance. To that, Barrett asked: "Must the City seek to return all excess supplies and equipment that have been received? If excess supplies and equipment cannot be returned and are unused, will the City be required to return grant funds?"

The city also began canceling agreements with outside police agencies to help with security. 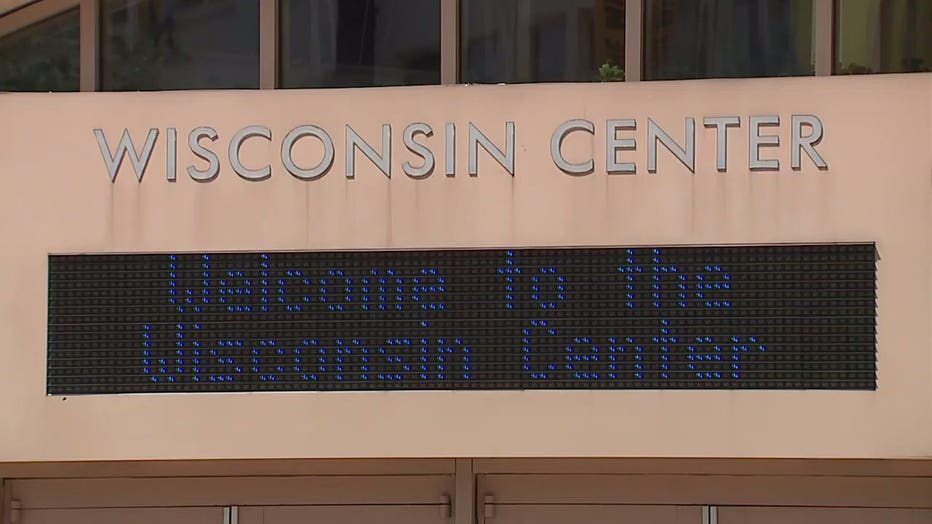 Now, the Wisconsin Center will house the video control room for the DNC -- a small press pool, a stage and some speakers. There is a new push to bring money into Milwaukee, offering a taste of Milwaukee -- a taste of what could have been.

"A lot of hotels that are not gong to be filled right now. And they held a lot of rooms, for a really long time," said Peggy Williams-Smith with VISIT Milwaukee. "Now they're going to sit empty."

"We're just hoping to get in front of those people who can actually bring meetings back to Milwaukee, and help stimulate our economy and jumpstart us when people are safe to meet again," Williams-Smith said.