A Milwaukee woman's car was stolen twice -- exactly a month apart. It's one of two types of cars police are seeing involved in an increase in thefts over several months.&nbsp;

MILWAUKEE - A Milwaukee woman's car was stolen twice -- exactly a month apart. It's one of two types of cars police are seeing involved in an increase in thefts over several months.

"I came out one morning and my car was gone," said Amanda Mattefs.

Her life hit the brakes when her car was stolen from West Vine Street in Brewers Hill in January.

"It’s happening everywhere, kind of like, no matter what you do," she said. 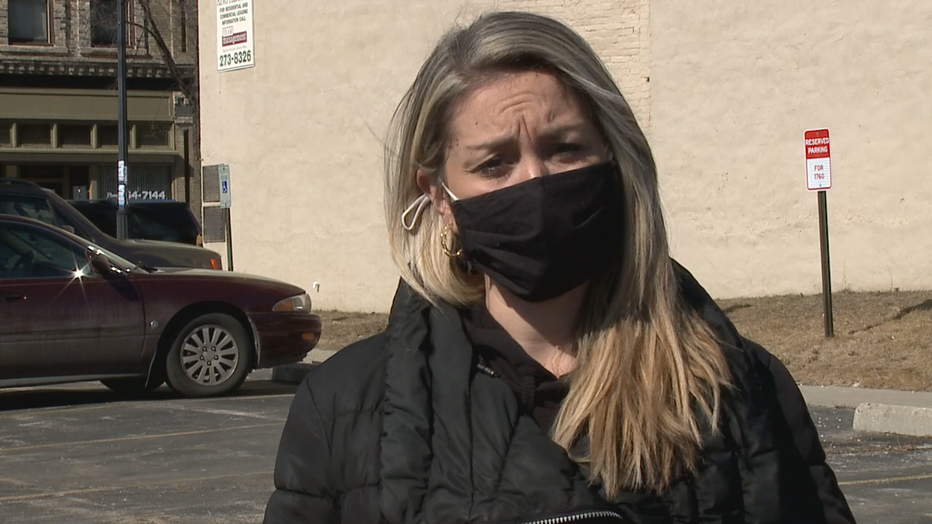 Thankfully, her Hyundai Tucson was found the next day, but she didn't know there would be a long road ahead.

"It was here for about a day and a half, so that was Wednesday, and then Friday morning, I came out to leave to go to work and it was gone again," said Mattefs.

That's right. Her car was stolen again a month later from a private lot. The next day, police found it totaled. 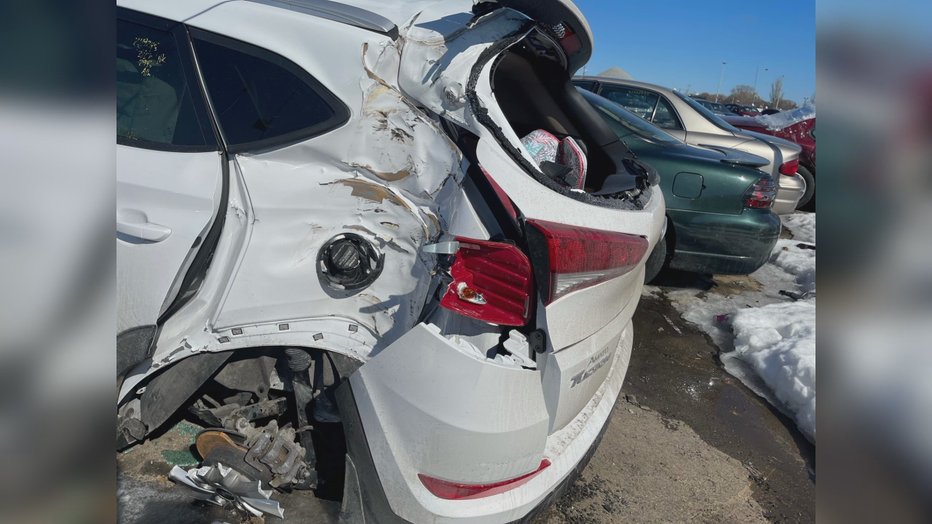 "The second time, I really lost it because, you know, I put so much time and effort and it’s such an inconvenience," said Mattefs.

Milwaukee police said in November, there was an uptick in stolen autos -- a majority of them Kias and Hyundais. While it's something Mattefs never worried about before, she said now, it's happening so often -- it's ridiculous.

"I wonder if it’s just a matter of these kids cruising the streets and specifically targeting these types of cars that they know are easy to steal and take on joy rides just for fun," said Mattefs. 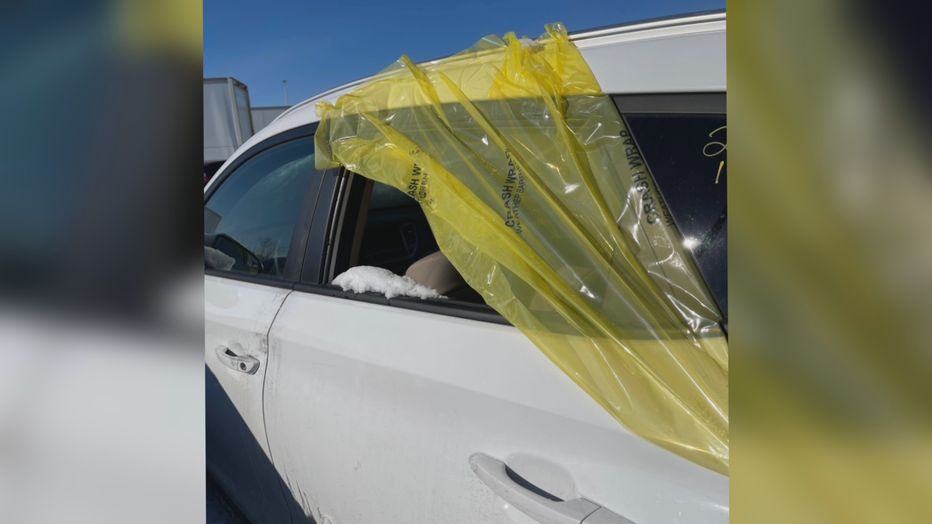 As Mattefs deals with the aftermath and looks for a new car, she wants to drive home the fact this can happen to anyone.

Mattefs said police are still looking for the people who stole her car. In the meantime, she said she hopes sharing her story will prevent the same thing from happening to someone else. 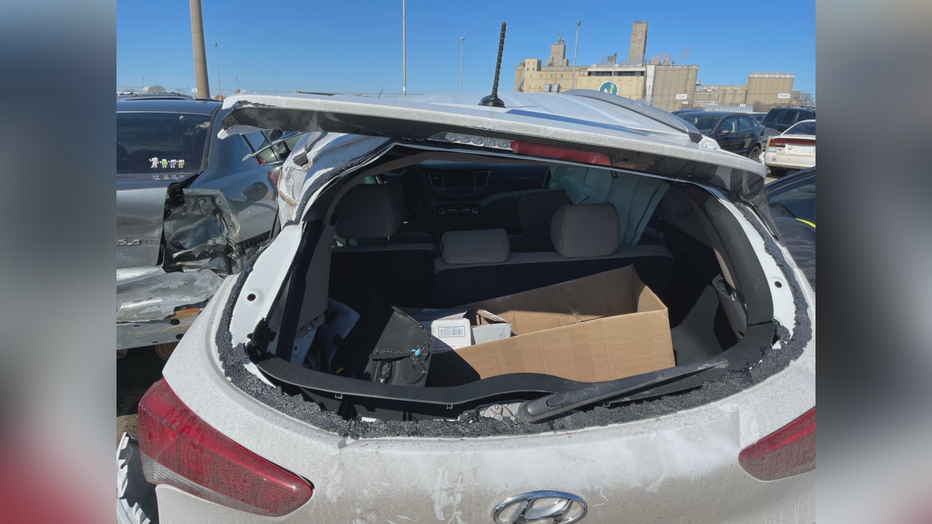 • Kill switch: A mechanism that disables the vehicle from starting

• Steering column collar: Wraps around the column for extra protection

• Do not leave vehicles running unattended