The phrase ''seeing is believing'' rings true for Defense Attorney Caila Coleman. She has been practicing law for a little more than eight years, and said representation matters.

MILWAUKEE - Judge Ketanji Brown Jackson is on track to become the first Black woman appointed to the U.S. Supreme Court – the hearing one for the history books.

The moment holds significant weight for many Black Americans. The thought and possibility of seeing a Black woman on the bench has now become more tangible.

The phrase "seeing is believing" rings true for Defense Attorney Caila Coleman. She has been practicing law for a little more than eight years, and said representation matters – and it offers added inspiration to accomplish goals.

"I never even thought about a Black woman sitting on the Supreme Court, ever," Coleman said. "It's always been my aspiration to become a judge one day, but to actually see it in front of my face really gives me hope and inspiration to be able to be at a level that she is. It's very encouraging."

Jackson's job interview is televised as U.S. senators ask questions. Taking that into consideration, Coleman feels the judge is doing well and has remained posed while answering questions directly. 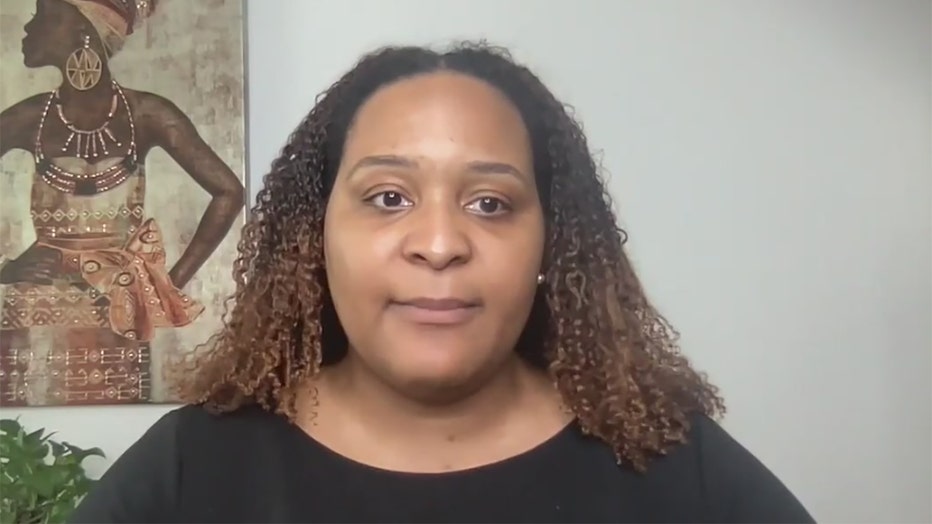 "I think in the past we've not seen – we've seen people go around questions and, you know, wanting to avoid different topics," said Coleman. "She hits it head on, and then when she hits it head on, she knows what she's discussing and so it makes it even more interesting to watch."

Coleman also said it is encouraging to Jackson's federal public defender background. In her experienced, Coleman said, judges with defense attorney backgrounds are more fair than others.

State Rep. Ken Skowronski announced Wednesday that he won't seek reelection this fall, bringing the number of Republicans retiring from the body to 10.