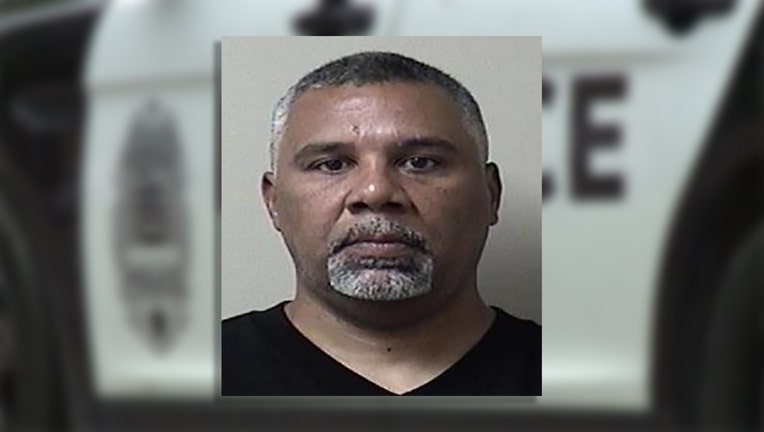 KENOSHA, Wis. - A suspicious death reported on Tuesday, Sept. 7 near 75th Street and 29th Avenue in Kenosha has been ruled a homicide.

The primary suspect in the homicide was identified by the Cook County medical examiner as Roberto Andino, who was found dead in Chicago.

According to Chicago police, the 52-year-old had barricaded himself inside a hotel room. When SWAT entered the room, they found him dead of an apparent self-inflicted gunshot wound.

The victim has been identified as 35-year-old Janine Sznitko of Kenosha. Sznitko’s death was caused by a single gunshot wound to the chest.

Police said they were called to the Kenosha home for a welfare check after Sznitko did not report to work after the Labor Day holiday. Sznitko was found dead around noon Tuesday.

This homicide investigation remains active; however, police do not believe that there is a threat to the community.

If anyone has information regarding the incident, contact the Kenosha Police Department Detective Bureau at 262-605-5203 or Kenosha Area Crime Stoppers at 262-656-7333.