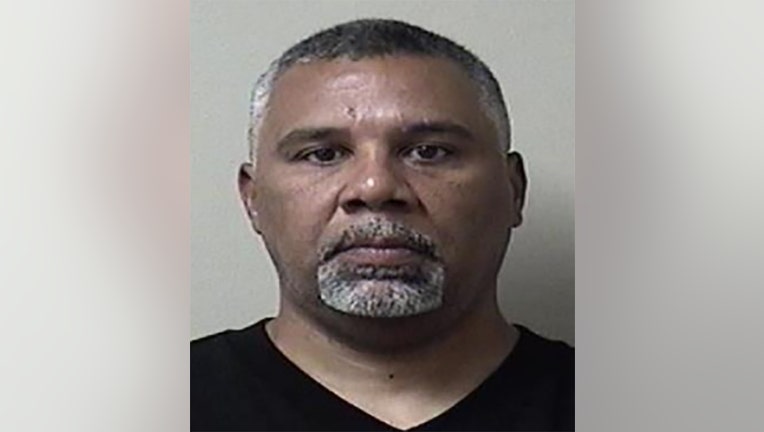 KENOSHA, Wis. - The Kenosha Police Department has asked for help locating a person of interest in a suspicious death investigation after a person was found dead Tuesday, Sept. 7.

Robert Andino is considered a person of interest in the case. He is described as 5'9" tall and 240 pounds. He is wanted on an unrelated warrant.

Police said they were called to a home near 75th Street and 29th Avenue for a welfare check after a person did not report to work after the Labor Day holiday. There, the person was found dead around noon Tuesday. The person's car and gun are missing. The car is a 2021 black Kia Sportage with Wisconsin license plate 753-YZC.

Anyone who knows of Andino's whereabouts or sees him is asked to call 911 – do not approach Andino or try to apprehend him yourself, police advised.

A woman was taken into custody in connection to the death of a 6-year-old boy in West Allis Monday, an incident that's rattled neighbors.

One person has died after a shooting in Kenosha on Monday, Sept. 7.