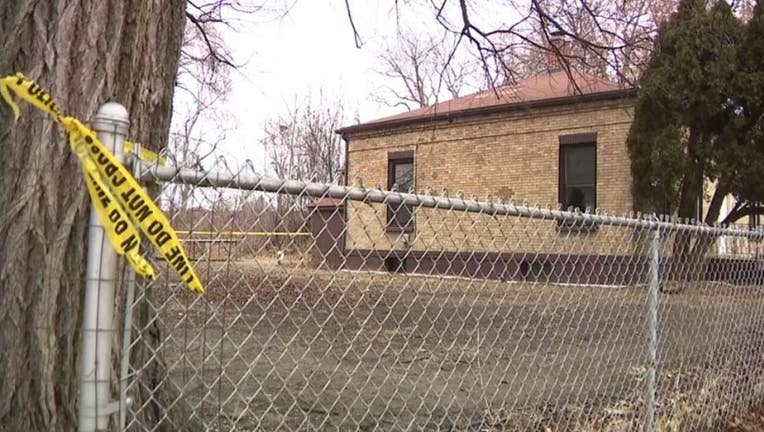 KENOSHA, Wis. - The Wisconsin Department of Justice on Wednesday, Jan. 4 identified Matthew Lopez as the man who allegedly shot at police last month in Kenosha.

Police were called to the area of 13th Avenue and 56th Street for a reported active shooter the night of Dec. 19. The DOJ said Lopez, 32, fired shots at officers, who then returned fire.

Lopez died at the scene. Previously, officials said an autopsy would determine how the shooter died.

Three other people, described as bystanders, were wounded. The DOJ said two of those people were treated and released while one remains hospitalized.

The DOJ identified the officers involved as Kenosha Police Sgts. Adam Jurgens and Brian Miller – both of whom have more than a decade of law enforcement experience. They were placed on administrative assignment, per department policy.

No law enforcement personnel were injured during the incident.