A Kenosha police officer was shot and taken to the hospital after an incident early Saturday morning. The suspect remains at large.

KENOSHA - Police are looking for a suspect who shot a police officer following an incident near 52nd and Sheridan in Kenosha shortly after 5 a.m. on Saturday, August 8.

Police were responding to a call of an illegal entry to a vehicle. While investigating the area, they found a suspect that matched the description from the caller.

When approached by police, the suspect pulled out a firearm and fired at the officer, striking him. The officer returned fire, but it is unclear if the suspect was injured, according to police.

The suspect fled and has not yet been located. 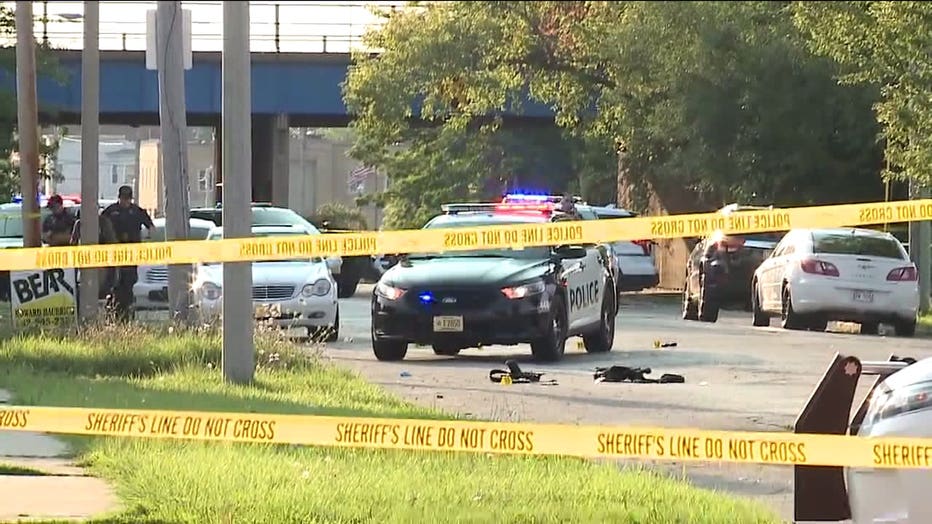 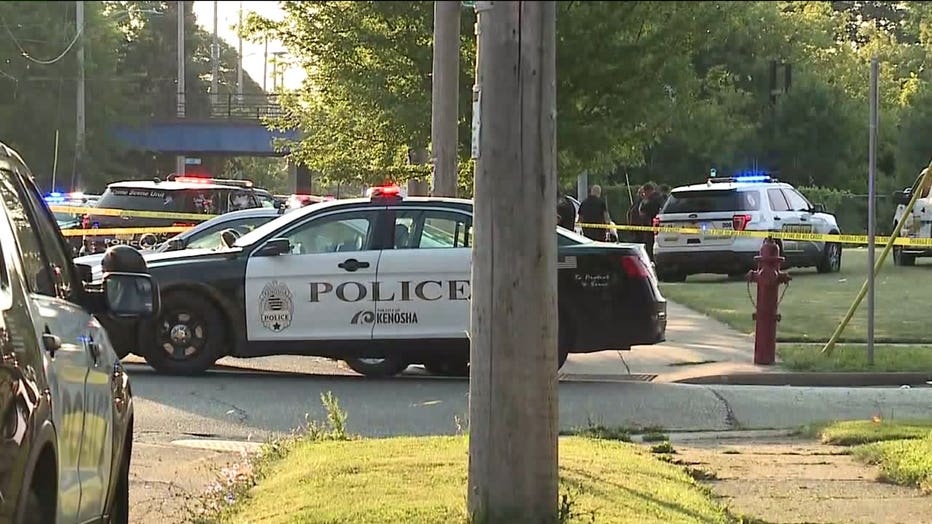 The officer, a 30-year-old male with two years of experience with Kenosha police, was transported to the hospital with a non-life-threatening gunshot wound.

"At 5 (o'clock) this morning, when our German Shepherd was going crazy...he was just going ballistic in the house," said Kenneth Ward, who lives in the area. "Come flying down the stairs and woke up to squad cars and people everywhere. It was chaos."

The investigation has been turned over to the Department of Justice Division of Criminal Investigation with help from the Wisconsin State Patrol. 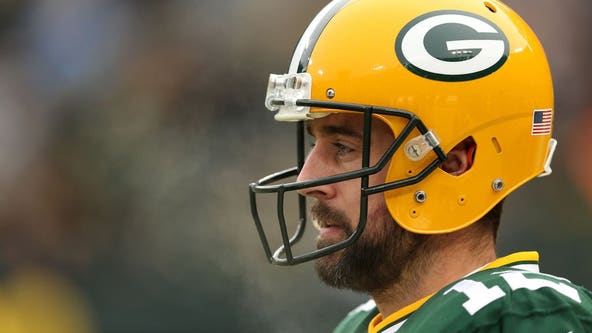