KENOSHA -- Kenosha police are looking to identify a woman in connection with a hit-and-run investigation.

The woman police would like to identify took off -- possibly in a newer, dark-colored SUV.

The image of the woman now being distributed by police was captured at a nearby business near 52nd and Green Bay Road. 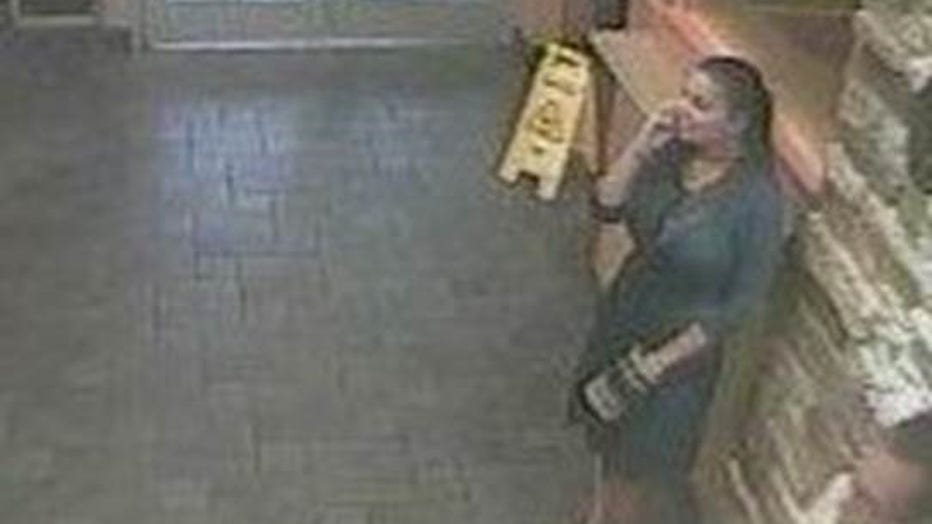 It is not believed anyone was hurt in the crash.

Anyone with information as to this woman's identity is asked to contact police.