KENOSHA -- The Kenosha Fire and Police Commission wants the police chief to investigate whether an officer used his taser inappropriately.

The Commission is giving the police chief 90 days to prepare a report regarding a recent incident where an officer used his taser on a suspect, after the incident was caught on dashcam video.

An officer was called to the scene of a fight in Kenosha. Dashcam video shows just 15 seconds after getting out of his squad, the officer pulled out a taser. That caused the suspect to fall flat on his back.

The man being tased is 32-year-old Keenan Smith. Four months later, FOX6 News showed him the dashcam video for the first time.

"I didn't even know they had showed up. Before I knew it, I just see me on the ground," said Smith. Smith says he did not have time to react.

Adding to the controversial user of force -- a Kenosha Police Department Supplementary Report. In the officer's report, he writes he saw the subjects in boxer stances, hitting each other with fists. He wrote, "The subject turned, looked at me and squared up to me. I believed this subject was going to fight me as well."

"Yeah, it don't look like he have too much warning. I didn't fight him. I didn't even come at him. I was just trying to talk to him," Smith said.

Smith also said he had no idea an attorney had filed a complaint with Kenosha's Police and Fire Commission. 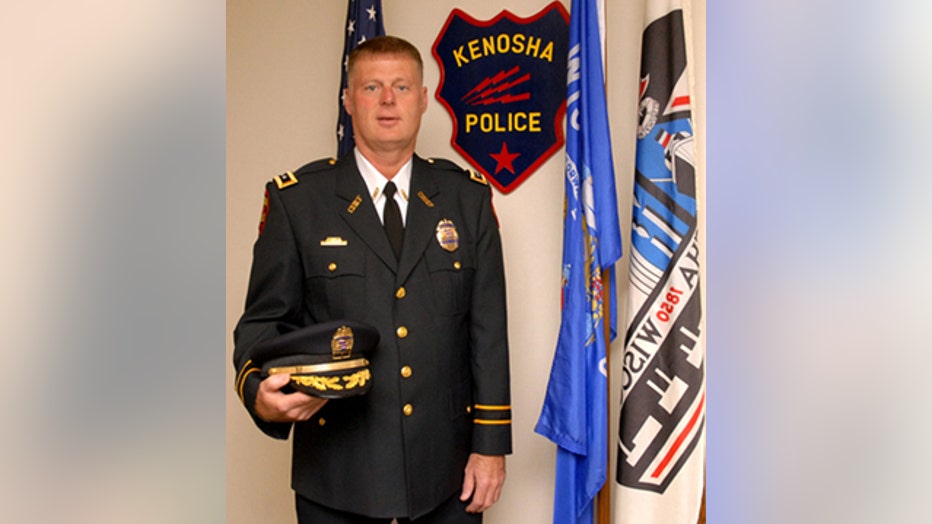 Kenosha Police Chief John Morrissey told FOX6 News he hadn't heard about the incident until that lawyer asked for the dashcam video in October. This week, Morrissey launched an internal investigation asking two of his department's taser instructors to review the video.

Morrissey said he plans to cooperate with the Commission-ordered investigation as well, though it is unclear whether he will use his own staff to investigate, or an outside agency.

Smith did admit he was fighting that night -- and later pleaded guilty to disorderly conduct. However, he does not believe he should have been tased and is happy the case is being reviewed.

The officer in this incident remains on duty.