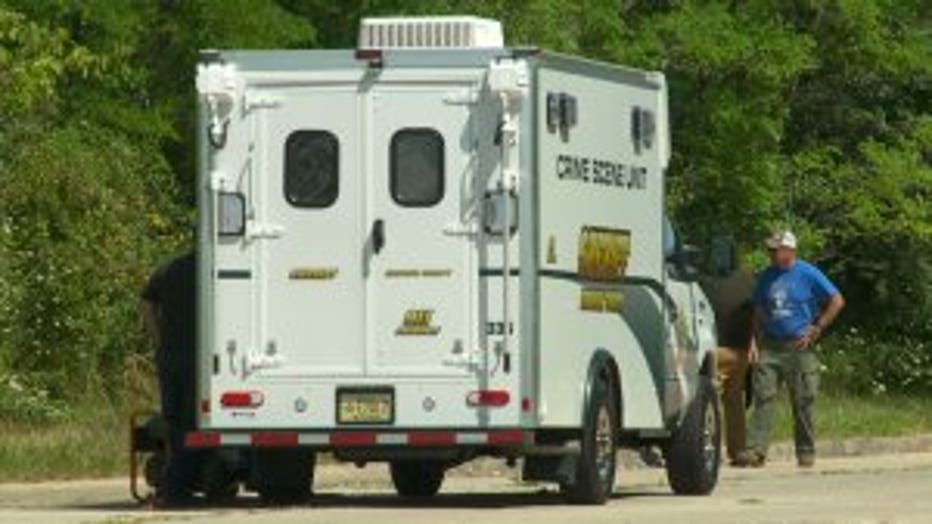 KENOSHA -- A man and woman were taken into custody in Kenosha, awaiting charges for abandoning the body of a 2-month-old baby girl in a field near 50th Street and 52nd Avenue.

Although the investigation is ongoing, criminal charges against two persons will be referred to the Kenosha County District Attorney’s Office for Hiding a Corpse and Harboring or Aiding Felons. Kenosha police identified the suspects as 36-year-old Hezile Frison and 21-year-old Monica Adams -- both residents of Kenosha. 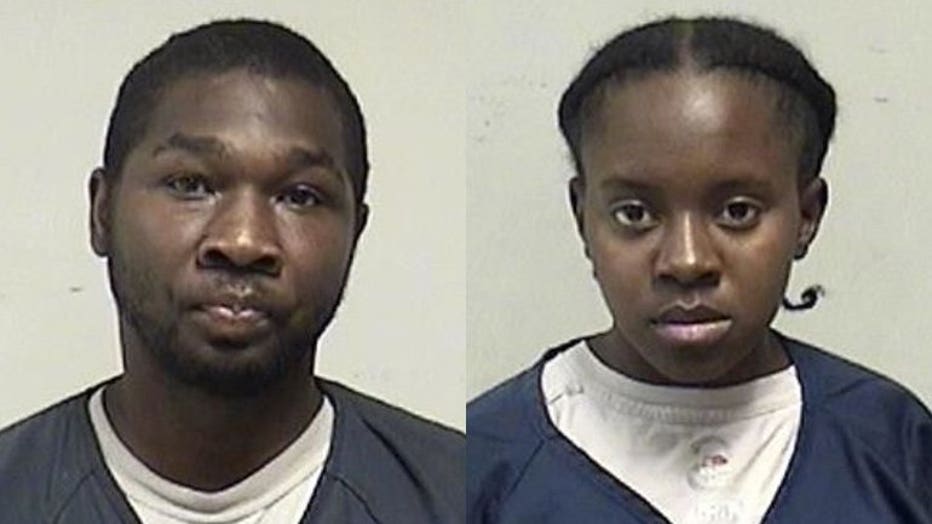 "One day they left with the baby. Came back with no baby," said the man who provided shelter for Frison and Adams.

Police identified the child in a news release as 2-month-old Jalisa Adams-Frison, born in May 2019. 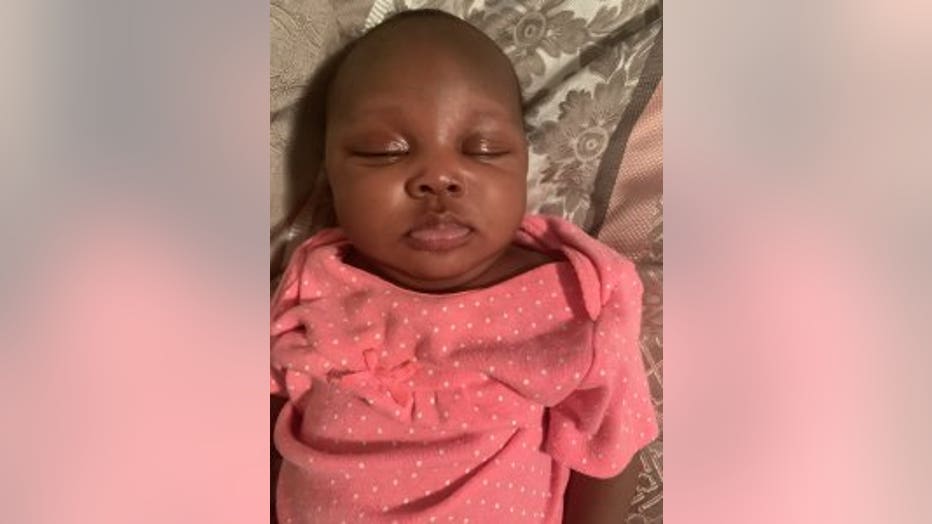 "We were trying to be nice and give somebody a place of shelter who was homeless," the man said.

A man who provided shelter for Frison and Adams -- who asked to not be identified -- last saw the baby in late July.

"To our knowledge, the baby was with other family members so we didn't question it. But as time went on, then we began to grow suspicious," he said.

The details weren't adding up.

"One day we said, you guys gotta tell us what's going on with this baby. Who's got this baby? Call the family member that you say have the baby so we can know that this baby is safe. We told them to get in the car so they could take us to where this baby was, but then they were beating around the bush," said the man who provided shelter for Frison and Adams.

Instead, they drove to the Kenosha Police Department. The suspects took off.

"That's when we knew that something wasn't right about the whole situation, and what they said was not the truth," the man said.

Kenosha police were quickly able to track down Frison and Adams, and arrested them. 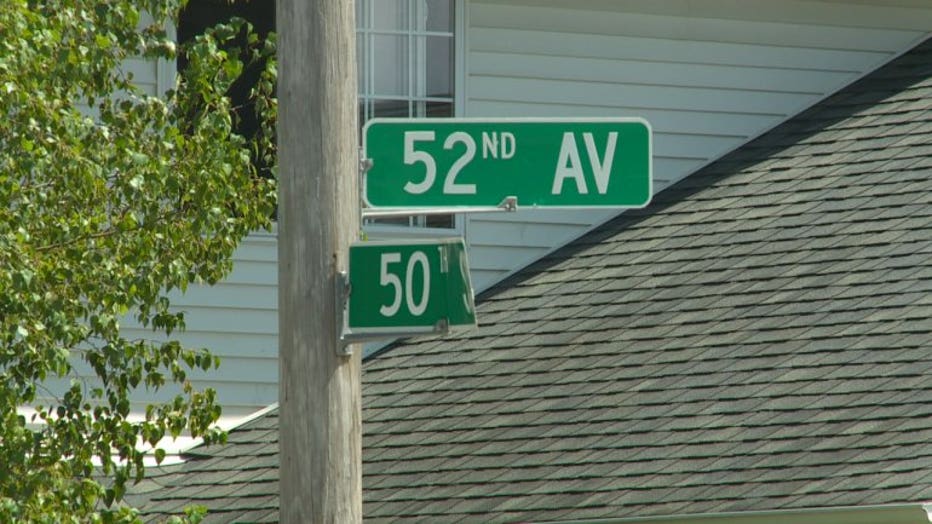 "I don't know what the situation was or what happened," said the man who provided shelter for Frison and Adams. "But even if it was an accident, how can you just throw the child out?"

The man who took Frison and Adams in does not believe the death occurred at his home. Still, home will never feel the same.

"I just feel sad for the child and the whole situation. It's just a sad story," said the man.

The investigation is ongoing. It is still not known exactly how the baby died. We do know that Frison has an extensive criminal history including convictions for violent offenses.

The department is asking that anyone with information to contact the Kenosha Police Department Detective Bureau at 262-605-5203. Callers that wish to remain anonymous can call Kenosha Area Crime Stoppers at 262-656-7333. Please refer to case number 2019-49527.