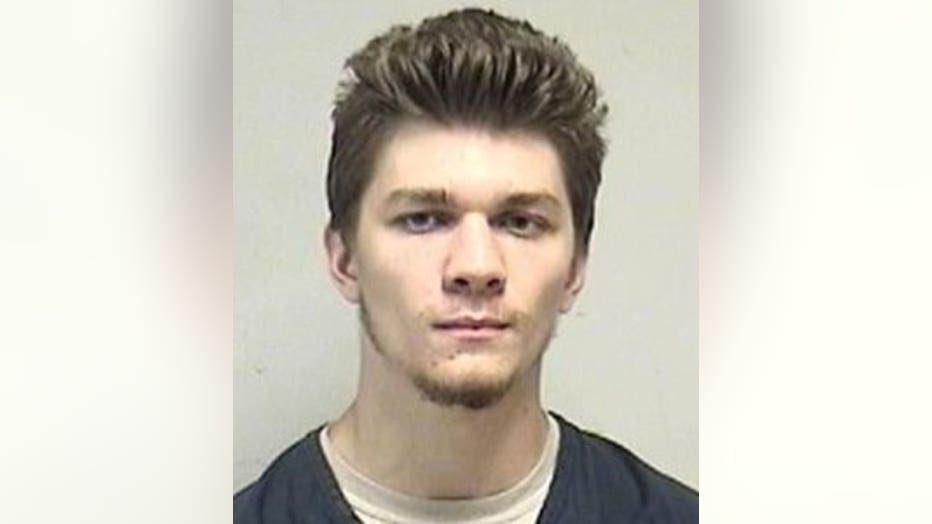 KENOSHA -- Kenosha police say they arrested 23-year-old Hunter Jones of Kenosha on Tuesday afternoon, July 2 for his alleged involvement in the death of 2-year-old Matthew Bolinski in March.

Jones is now charged with first degree reckless homicide -- the criminal complaint was filed on Wednesday.

According to the complaint, officers were called to a home near 23rd Avenue and Lincoln Road in Kenosha on the evening of March 27 for a "report of a medical call." Officers discovered the 2-year-old boy was deceased -- and later learned the child had been in the care of Jones and his wife "who run an in-home unlicensed daycare." Kenosha paramedics estimated when they saw the child, he "appeared to have been deceased for approximately one hour prior to their arrival." 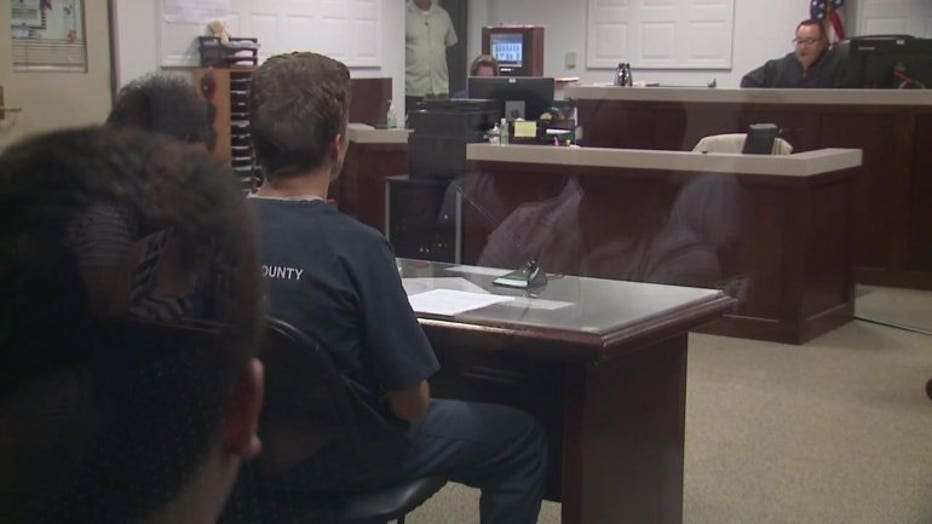 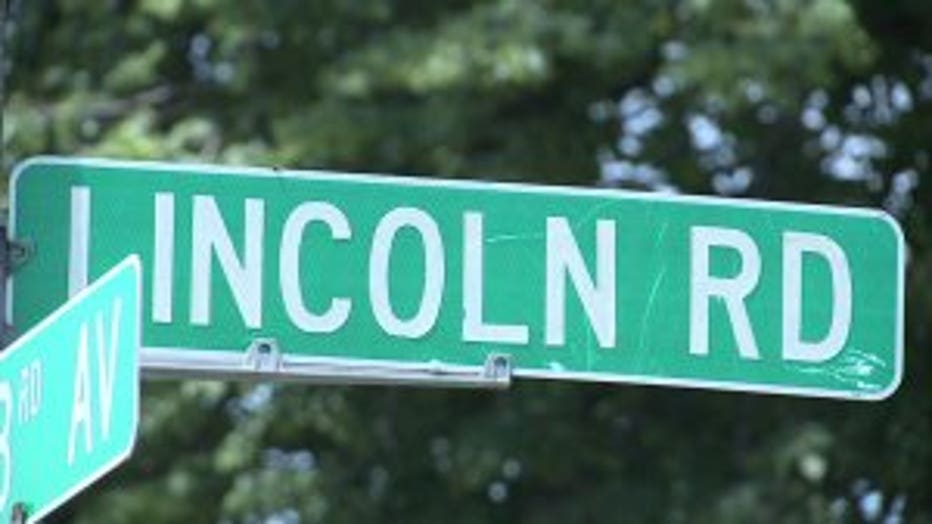 The complaint indicates the 2-year-old, who had just recently begun care with Jones and his wife, would normally be dropped off in the early afternoon and picked up by his mother early the next morning.  Apparently when Bolinski was dropped off on Wednesday, March 27, he had a "little fit" at the door, which was apparently not unusual for the boy. Jones stated the boy "seemed a little crankier as he had not had his afternoon nap." The complaint says Jones "laid him down for a nap in a pack n play" and covered him with a sheet. Jones told police as soon as he left the room, the 2-year-old "jumped out of the playpen." When Jones entered the room, he said he saw Bolinski on the floor. He saw the child had a bump in the middle of his forehead, the complaint says, and then he put the child back in the playpen and covered the child's lower half with the sheet once again. Jones stated "he left the room and heard nothing more" from the child. 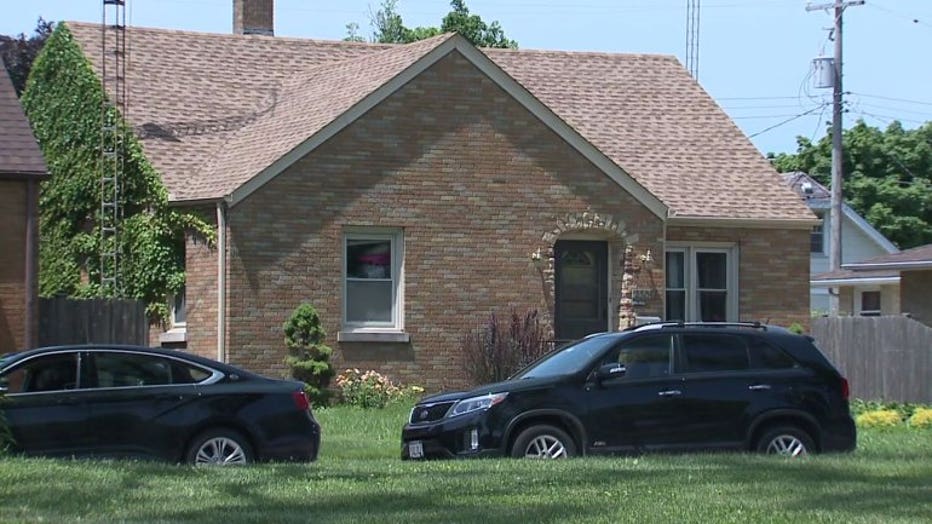 Later, after his wife returned from getting food, Jones stated he went to the bedroom where Bolinski was. He told police the child "was still in the playpen laying face down" and that his "lips were smashed and his face was blue." Jones stated he did not know the child was dead. The complaint indicates Jones made multiple statements -- saying he believed the child had a heartbeat -- but that the child was also not breathing. Jones and his wife apparently tried CPR before calling 911 for assistance. 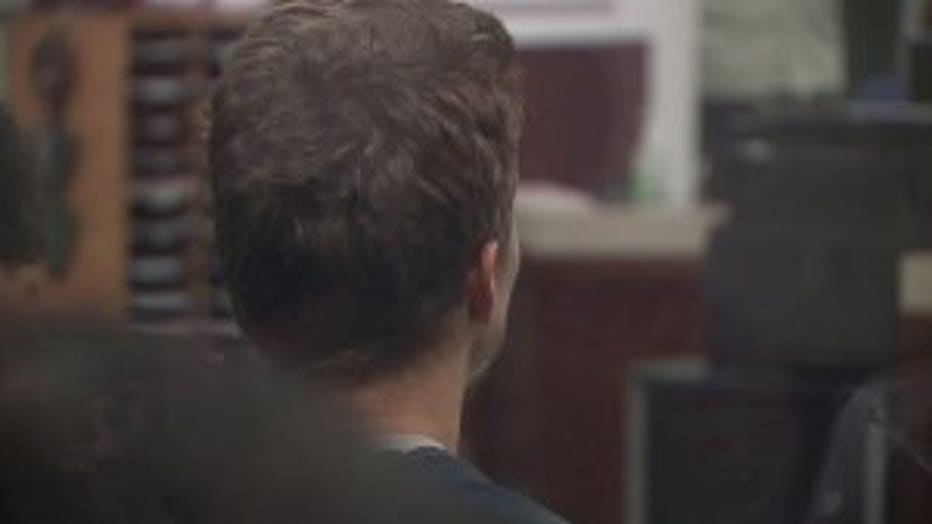 The complaint indicates when Jones called 911, "he did not tell the 911 dispatcher that (the child) was dead." When asked why, the complaint indicates Jones said "Because it would be my responsibility" and then immediately said "Well yeah, because he was in my custody so he is my responsibility." In approximately nine hours of interview with police, the complaint says Jones "did not provide any explanation for the numerous bruises/injuries on (the child's) face."

"He hasn't admitted, and there are no admissions whatsoever. In fact, he has denied it and has remained here in Kenosha while this matter has been under investigation all along," said Terry Rose, Jones' defense attorney.

Jones' bail was set at $500,000. His attorney says his client is not responsible for the child's death and intends to plead not guilty at a preliminary hearing on Friday, July 12.