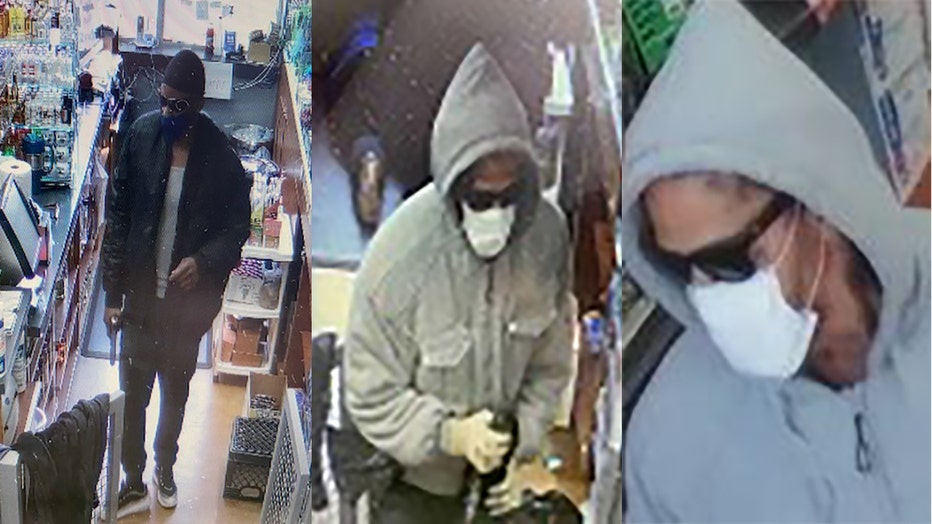 Suspects in robbery of Arya's convenience store in Kenosha

Officials say shortly after 10 a.m. on that Wednesday, the two suspects committed an armed robbery at the store.

Anyone having information regarding the identity of these two suspects or the robbery is urged to contact the Kenosha Police Detective Bureau at 262-605-5203.

Police say they have a 63-year-old Kenosha man in custody following an apparent road rage incident that happened on Monday evening, Oct. 12.

Police in Antioch, Illinois say the gun used by Kyle Rittenhouse in a Kenosha shooting on Aug. 28 was purchased, stored, and used in Wisconsin.