KENOSHA -- Kenosha police need your help solving a case after a young woman was admitted to a hospital with serious injuries. The 28-year-old is in critical condition -- which is why she is unable to tell police what happened. 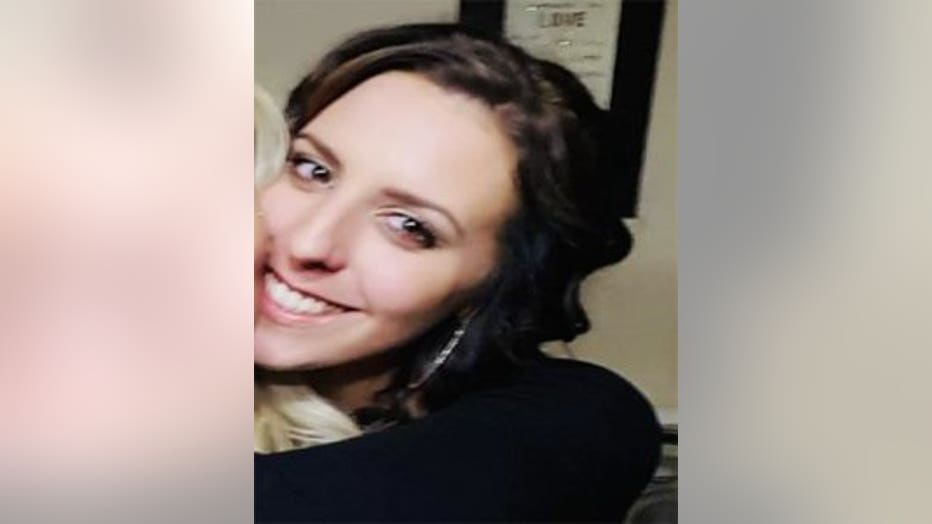 A lieutenant with the Kenosha Police Department tells FOX6 News the victim was recently admitted to the hospital with injuries that left her in critical condition. She is a resident of the City of Kenosha.

The department is not releasing many details of this case because there is still an ongoing investigation. 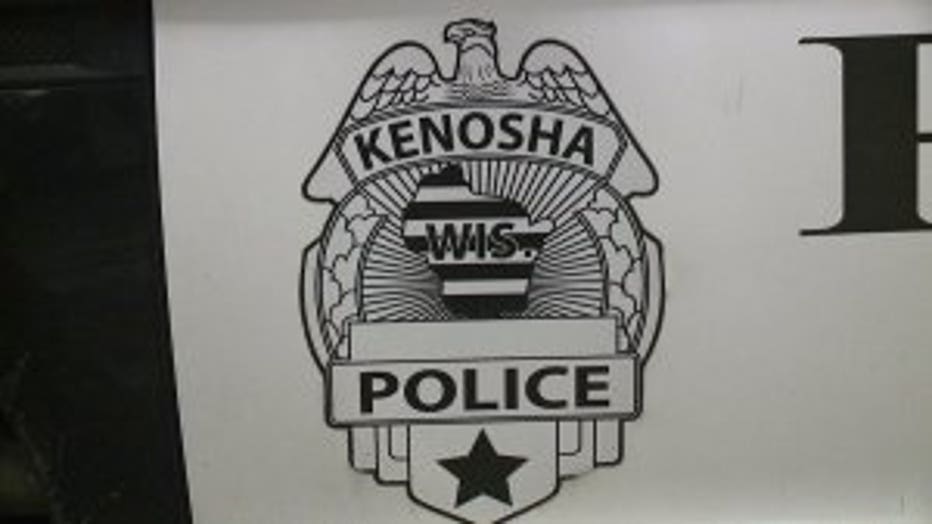 Hannes has obviously been unable to speak with detectives -- which is why they are calling on the public for help. Officials say the 28-year-old was last seen by family and friends on June 2. Police say the young woman has a family who also wants to know what happened to her.

"The police department would like to provide answers to her family and to the public -- and if there is any criminal aspect to this case, we would like to see justice be done," said Lt. Joseph Nosalik of the Kenosha Police Department. 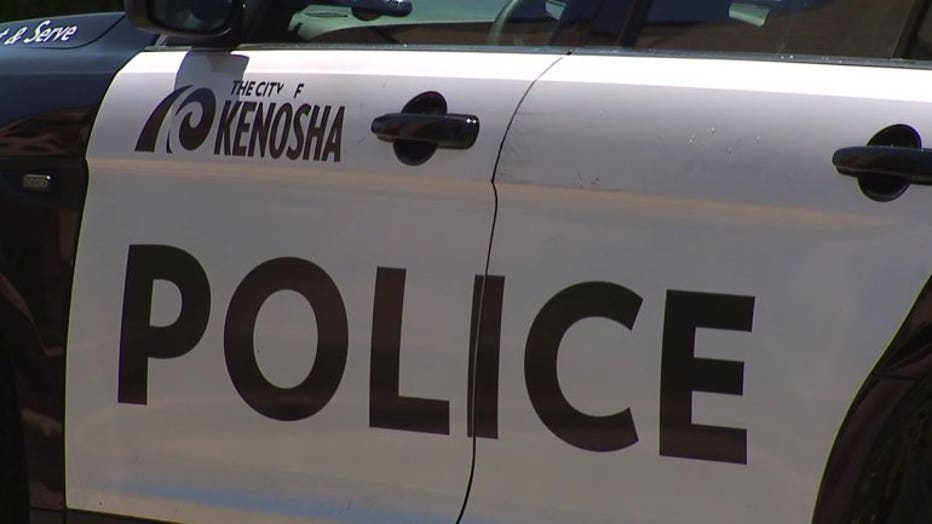 Investigators at this time are also not disclosing Hannes' injuries.

If you have information about Tera Hannes, you are urged to contact the Kenosha Police Department Detective Bureau at 262-605-5203. Callers wishing to remain anonymous can call the Kenosha Area Crime Stoppers at 262-656-7333. Callers can reference Kenosha Police case # 2020-27628. 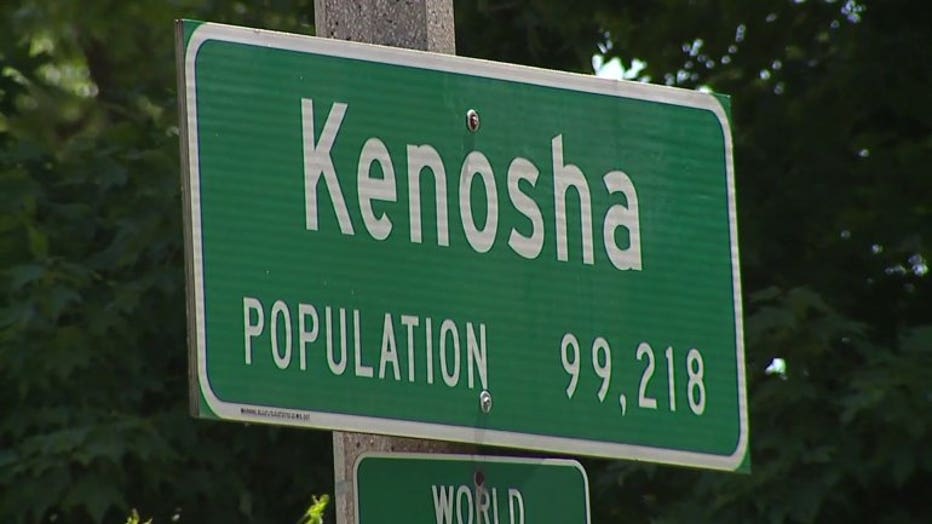