KENOSHA -- The Kenosha Police Department announced on Wednesday, June 19 that two men from Kenosha were arrested for their alleged role in the fatal shooting of a 5-year-old boy on June 17. 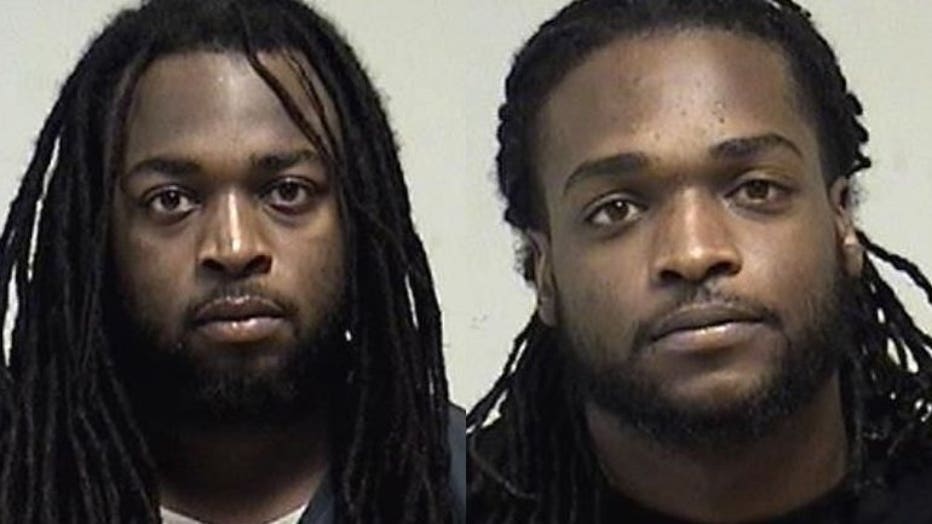 The Milwaukee County Medical Examiner’s Office confirmed 5-year-old Dakari Weldon suffered a fatal gunshot wound during the June 17 shooting incident that occurred inside a residence on 60th Street near 21st Avenue in Kenosha. Authorities said Weldon was then transported to the hospital by two individuals who then left.