A 27-year-old Kenosha Police Department probationary officer is accused of sexually assaulting a woman in his care. The accused, Joshua Sylvester, has been fired from his position with the KPD.

KENOSHA, Wis. - A 27-year-old Kenosha Police Department (KPD) probationary officer is accused of sexually assaulting a woman in his care. The accused, Joshua Sylvester, has been fired from his position with the KPD – and now faces the following criminal counts:

According to the criminal complaint, the Kenosha County Sheriff's Department investigated on Monday, Aug. 22 an allegation of sexual assault against a Kenosha Police Department officer, the defendant, Joshua Sylvester. The woman indicated "she was sexually assaulted while in the custody" of Officer Sylvester during an "operating while intoxicated" (OWI) investigation. The initial call was for a traffic crash into a tree on 64th Street just east of 99th Avenue. Reports say the officer arrived on the scene and spoke with the woman who had crashed her car. The complaint against Sylvester says the woman "did not know where she was or what had happened, but she did say that she was coming from a bar."

The defendant's report stated while at the hospital, the woman refused a blood draw -- and was told she would have to stay at the hospital for an observation period. The complaint says it was during a four-hour stretch that the defendant sexually assaulted her in the emergency room. The complaint indicates Sylvester touched the woman inappropriately "on several separate occasions while in the room." The woman also indicated Sylvester demanded the woman touch him inappropriately. The complaint goes on to say the defendant took the woman's cellphone and went through her photos. The woman told detectives she had numerous nude photos -- and the defendant "texted several of them to his own phone."

According to the criminal complaint, the woman's "allegations are supported by the body camera footage that was located in the Kenosha Police Department's camera storage system." The defendant "had turned off the recording function of his body camera at times during his contact" with the woman. But KPD administration was able to obtain full video footage of the entire contact, the complaint says. 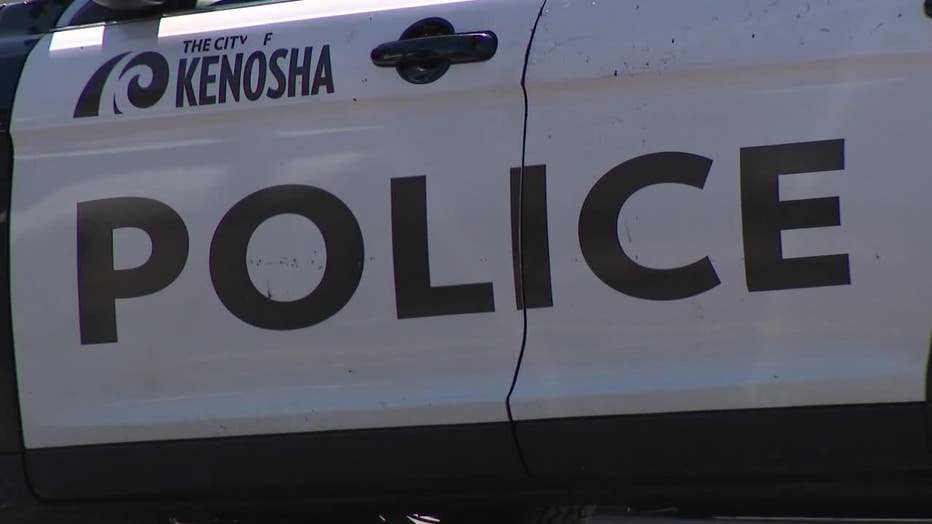 When questioned by a detective, Sylvester admitted to sending the woman's photos to himself from her phone. He told authorities that "he deleted the photos from his phone the same night." During the same interview, a detective asked about the allegation that Sylvester had the woman touch him inappropriately. The defendant said "that he was praying with (the woman) and holding her hand to pray with her," the complaint says.

Sylvester made his initial appearance in Kenosha County court on Tuesday, Aug. 23. Cash bond was set at $15,000. Sylvester is due back in court for a preliminary hearing on Sept. 1.

The Kenosha Police Department is fully cooperating with the Kenosha County Sheriff’s Department, who is leading the investigation.