FOX6 News has been sharing the stories of people in Florida with ties to Wisconsin – people who are braving Hurricane Ian. One woman from Kenosha was in the middle of it all – and shared her story from Naples, Florida.

NAPLES, Fla. - The past couple of nights FOX6 News has been sharing the stories of people in Florida with ties to Wisconsin – people who are braving Hurricane Ian. One woman from Kenosha was in the middle of it all – and shared her story from Naples, Florida.

"We went to bed Tuesday night, and I was like, ‘we’re going to wake up to a different world,’" Cari Jones said.

When Cari and Dan Jones opened their eyes Wednesday, they say the storm kept getting worse.

"We were like, geez, the wind’s really hitting," Dan said. "It was kind of surreal experiencing, we were in the middle of this." 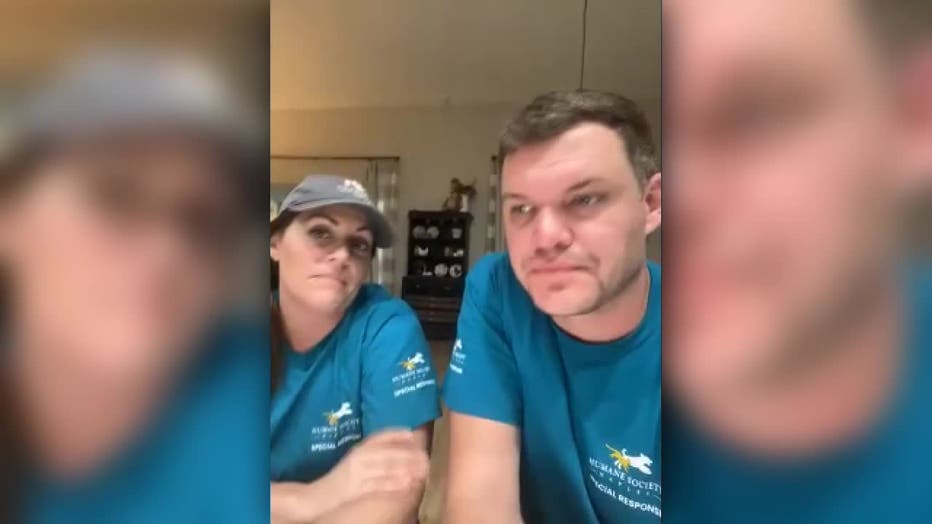 The pair could only watch as the storm hit their home in Naples – their two dogs alongside them.

"It was just unbelievable how much the trees here moved," Dan said.

They said winds in Naples – less than ten miles from them – were clocked at more than 100 miles per hour.

"This intense of a hurricane and how lucky – I keep saying that word – we got with this, but this was a really big storm," Dan said.

Lucky because they avoided much of the damage. 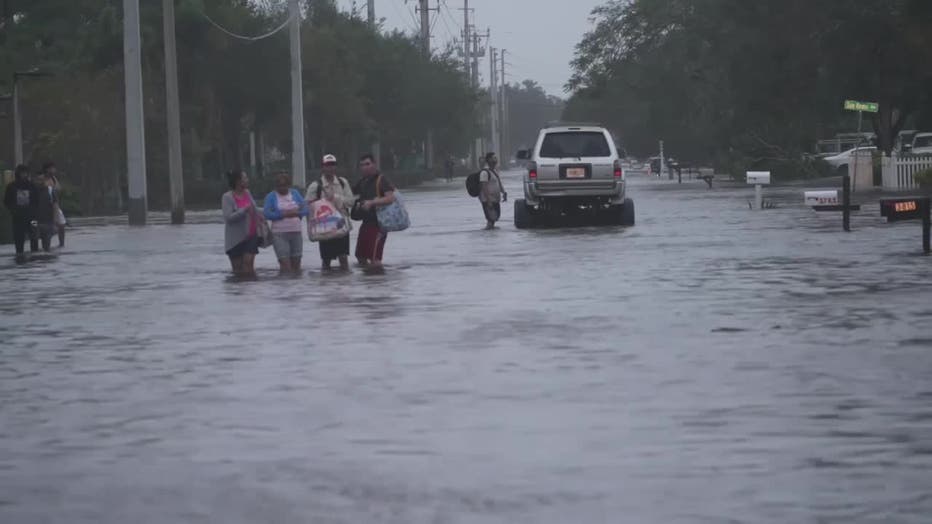 "But a quarter mile to a mile west of here is very, very bad," Dan said.

On Thursday, they did see a different world around them – all while driving to help transport 41 cats from a damaged humane society.

"It’s just like this immense heartache," Cari said. "And gas, we can’t get gas anywhere."

"So we got to see on our drive … I don’t know how to put it, just sickening things," Dan said.

"And we were never even close to the cost," Cari said.

In the wake of the storm, they are looking for ways they can help. 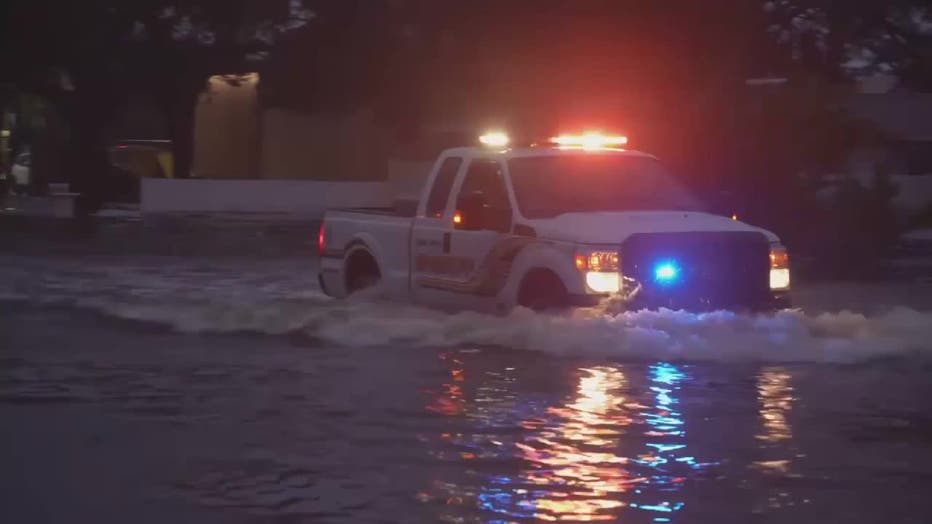 "This whole southwest Florida coast is going to be changed for quite a while," Dan said.

"There’s a lot of organizations that are going to need a lot of help and support and it would be great if Wisconsin could show up and send them some love and support and not forget about them," Cari said.

How you can help

Right now, the Red Cross is on the ground in Florida providing resources to those impacted by the Category 4 hurricane including shelter, meals, medical supplies and more. 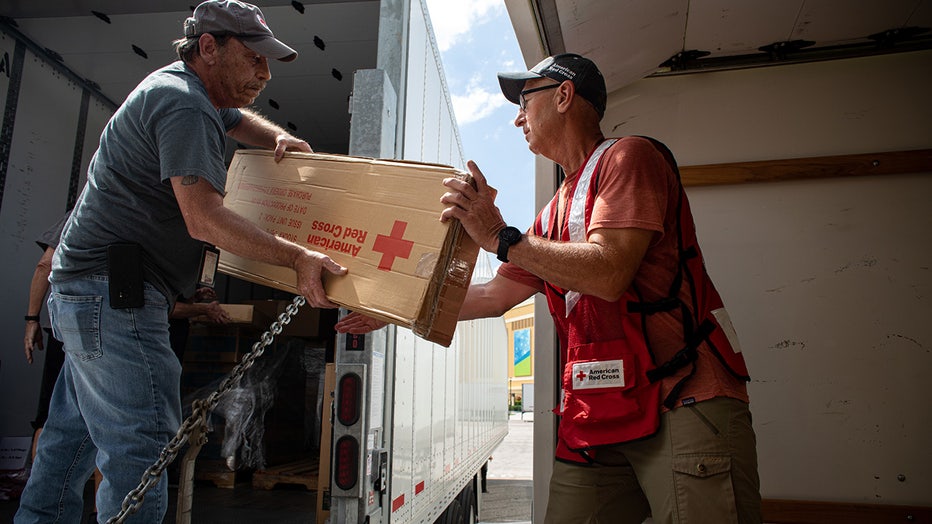 Following the devastating aftermath of Hurricane Ian, FOX Corporation announced a donation of $1 million to the American Red Cross to aid in their relief efforts.

You can join FOX in our commitment to helping the Red Cross provide aid to the victims of Hurricane Ian. Anyone who wishes to join FOX’s effort to help those impacted by Hurricane Ian through donations can visit redcross.org/foxforward.