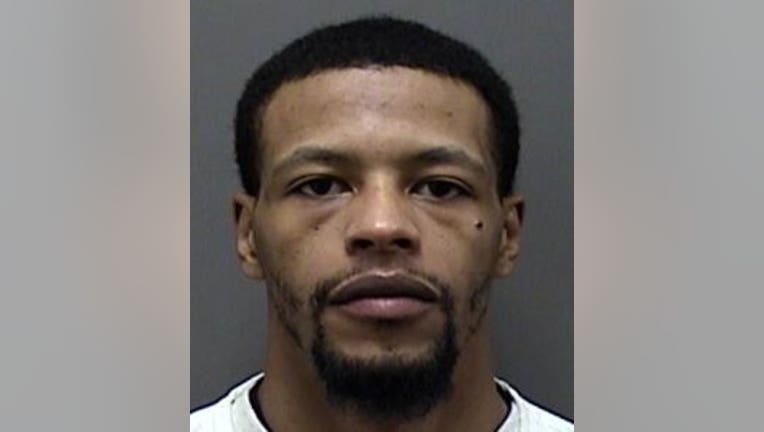 MOUNT PLEASANT -- A Kenosha man was charged Friday for driving under the influence with a 1-year-old child in the car, according to a criminal complaint.

Around 11 p.m. Friday, Feb. 27, a Mount Pleasant police officer allegedly saw Paris Watkins, 27, drive straight through the intersection at Washington Avenue and Oakes Road with his left turn signal on and initiated a traffic stop.

Approaching the car, the officer noticed two other passengers in the vehicle, one being a 1-year-old child.

Watkins did not have a valid driver's license and the officer noticed his eyes were red. After Watkins' consent to search his vehicle, the officer found clear plastic bags with marijuana residue and a small blunt, which the officer destroyed on the scene.

Watkins was also charged with operating without a license, his second offense in three years, and two counts of misdemeanor bail jumping.

The complaint states Watkins told the officer he had smoked marijuana approximately 30 minutes prior to driving. A field sobriety test was performed and the officer noted multiple signs of impairment.

The driver was released on bond in March 2019 under the order he was not to commit any new crimes and not drive unless properly licensed. Watkins is due back in court on March 16.

Watkins' arrest was the third OWI involving children on Thursday, Feb.27. A Racine man was charged with OWI for a crash that injured three of his children and involved three other cars and a Mount Pleasant man was arrested for his sixth OWI with his 6-year-old and twin 11-month olds in his car.