KENOSHA -- A Kenosha man is shaken after he says he was attacked, stabbed and nearly killed by his roommate on Friday, July 10. 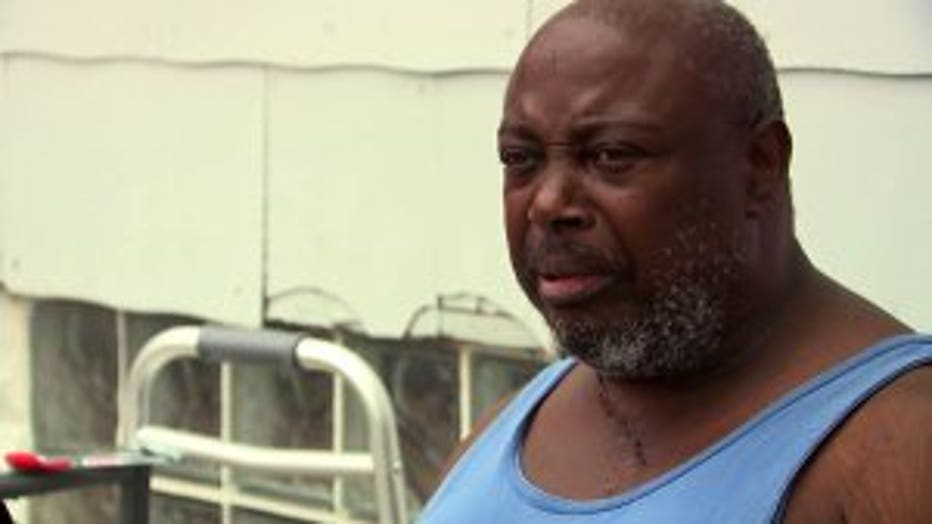 Cleveland Carr said he has nearly 100 stitches after being sliced across the neck with a razor by his roommate. Before he was cut, Carr says he was called a racial slur. The 61-year-old is sore after suffering the serious injury, but is happy to see another day.

Carr said he was walking through his kitchen on Friday and heard footsteps from behind. He then felt a blade.

"The sound that it makes when the blade hits you, it sounds like (smacks hands together)," Carr said. "I heard that sound and I say 'oh my' and I felt something warm coming down here." 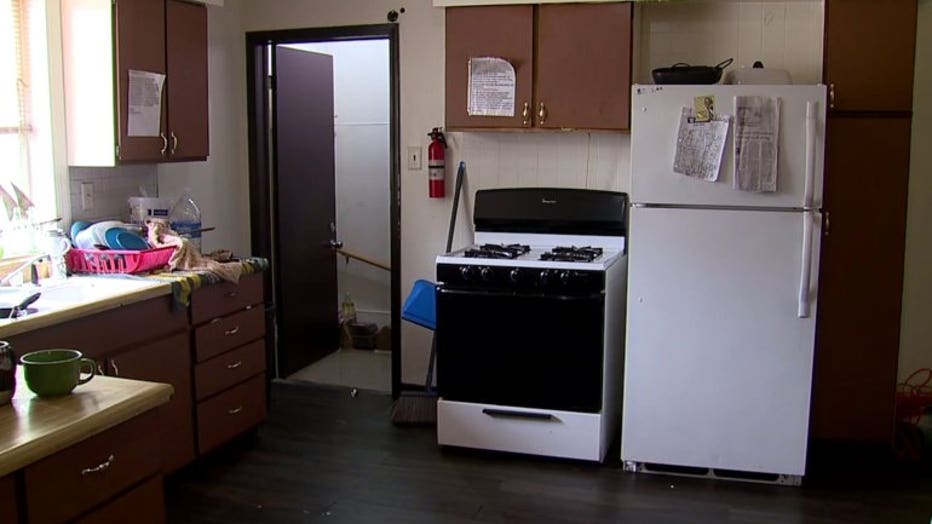 The two fought and struggled, Carr said, until another roommate called 911 and police arrived.

"The fight with him was over. Now I have to fight for my life," Carr said. 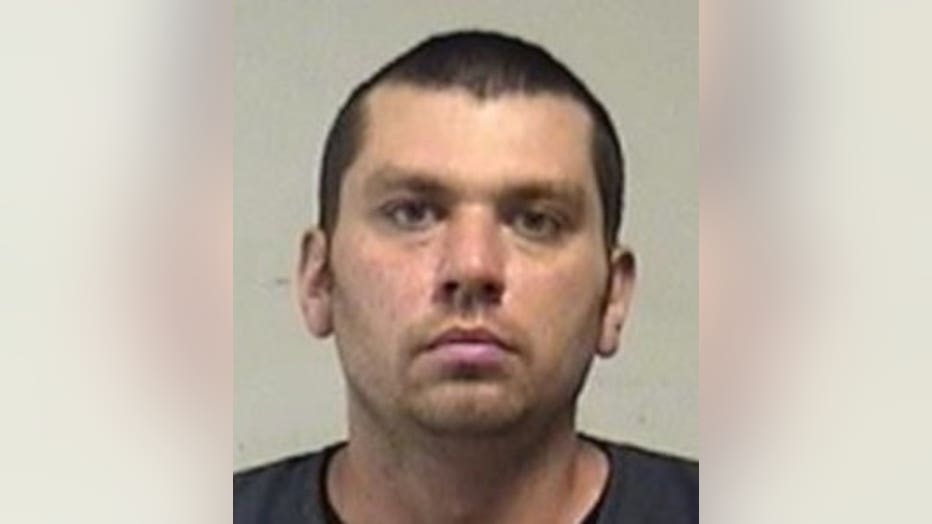 According to a criminal complaint, Holst admitted he tried to cut Carr's throat twice. Holst told authorities he thought Carr was "spreading rumors about a rape that never happened." The 30-year-old also said he thought that Carr "might be ganging up on him with the black people."

The complaint also states that Holst said he is under court orders to take medication for schizophrenia. He stopped taking his medication one month ago.

"Do I forgive him? I'm going to leave that in God's hands," said Carr. "He left me. He gave me a second chance. I'm going to do something with that chance."

Holst did not admit to using a racial slur. He was charged on Monday, July 13 with attempted first-degree homicide. A judge has ordered a competency exam.