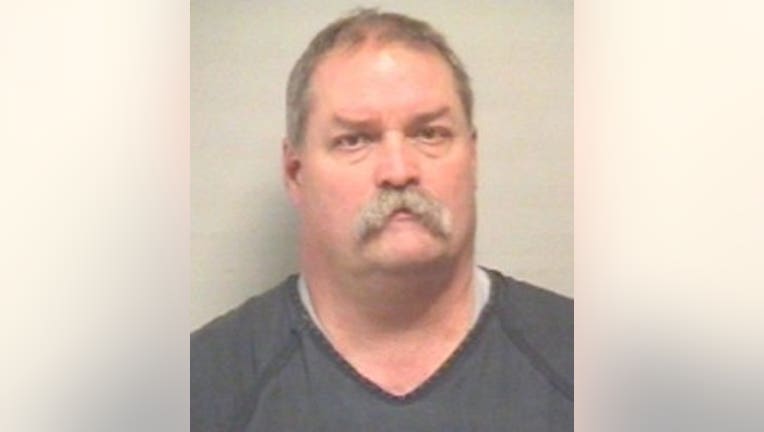 Jervis told investigators, the complaint says, "that he would go into chat rooms online and people would send him child pornography." He stated that "he only 'does this' when he is home alone."

The complaint indicates a search of Jervis' residence on October 20th turned up a list of weapons and ammunition. They included revolvers, a rifle, a shotgun and ammunition magazines. They also found unlabeled and labeled VHS tapes in a master bedroom -- some contained pornography.