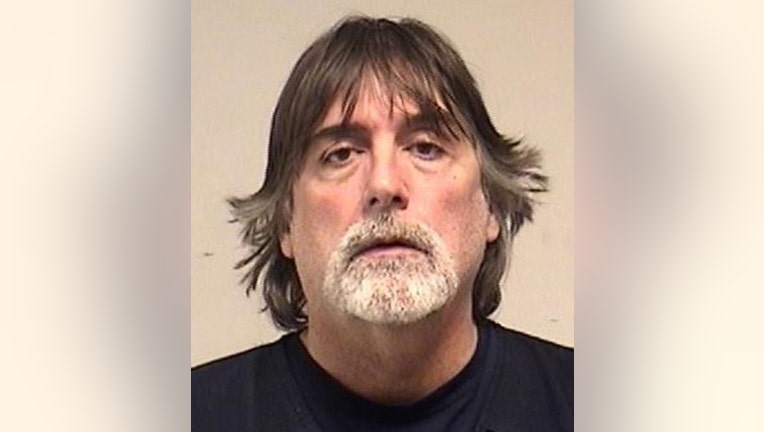 KENOSHA, Wis. - A 59-year-old Kenosha man has been sentenced to life in prison for a 2019 homicide.

Kenosha police were called to an apartment building near 36th Avenue and 50th Street the morning of Dec. 4, 2019. There, officers found the victim lying in a hallway with multiple injuries. A criminal complaint states he had a slight pulse but was "bleeding profusely." He later succumbed to his injuries in the hallway before he could be taken to the hospital. An autopsy determined he was shot five times in the back.

The complaint states 12 individual bullet casings were found at the scene, proceeding down the hallway from an apartment to where the victim was laying. A ballistics test determined the casings came from a gun also recovered at the scene.

According to multiple witnesses, Pendleton and the victim were seen leaving an apartment together minutes before shots were fired, and no one else was with them. When the witnesses went to the hallway after hearing the shots, they saw the victim laying on the floor and no one else. Six others in the building said they heard a single set of footsteps running after shots were fired.

Another resident, the complaint states, said she saw a red two-door truck speed out from the apartment building shortly after she heard gunshots. That truck was seen on video leaving the scene as officers arrived.

In an interview with police, Pendleton said he was drinking and smoking cigarettes, interacting with the victim briefly, when a masked gunman began to shoot at them. He said he then fled in his vehicle. The complaint states Pendleton changed his story two more times.

During interviews, the complaint states, Pendleton admitted that he did not call 911 after the victim was allegedly shot by the masked gunman. He also admitted that he made one other phone call, wiped his phone of all incoming and outgoing contacts and changed his clothes shortly after the incident.

An undercover sheriff's office investigator, shot during an exchange of gunfire with a gas station shooting suspect, is home and recovering, a friend told FOX6 News.