KENOSHA -- A Kenosha father and daughter accused in the fatal shooting of Khaled Alchaar in Pleasant Prairie in May 2019 changed their plea on Tuesday, Feb. 11. Online court records indicate Shawn Amelio Sr. and Christina Amelio pleaded guilty to charges against them. 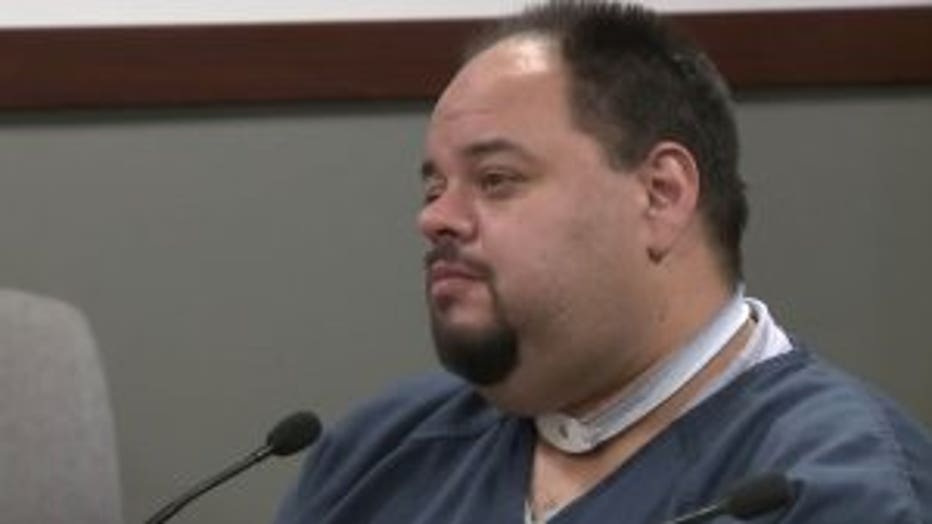 Online court records indicate Amelio Sr. changed his plea to guilty on the first three charges -- and the obstructing an officer charge was dismissed by the court. 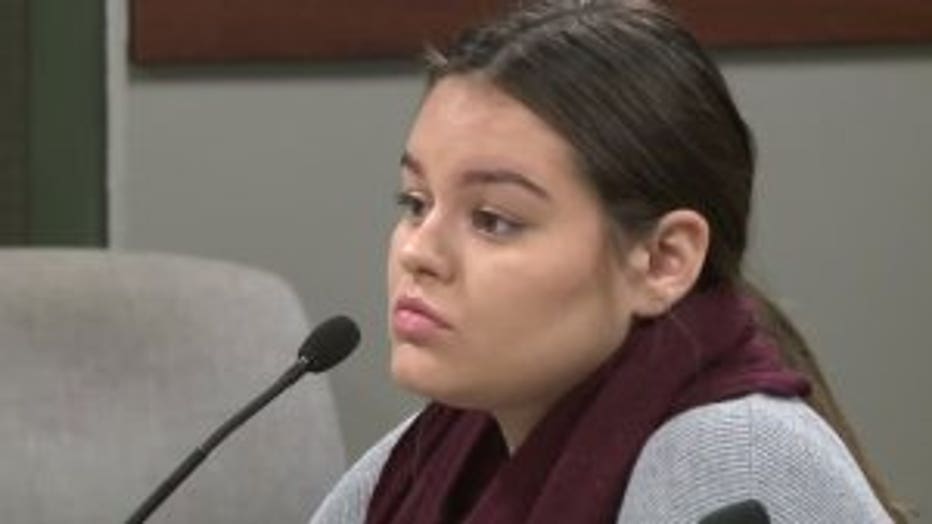 Christina Amelio originally faced the following charges and pleaded not guilty in Oct. 2019:

Online court records indicate Christina Amelio changed her plea to the conspiracy charge to guilty-- and the obstructing an officer charge was dismissed.

The fatal shooting of Alchaar happened in the parking lot of Cheddar's Scratch Kitchen in Pleasant Prairie on May 20. Investigators say Shawn Amelio went with his daughter to sell Alchaar marijuana. The deal soured -- and police say Alchaar pulled a gun on Christina Amelio and took off with the drugs. 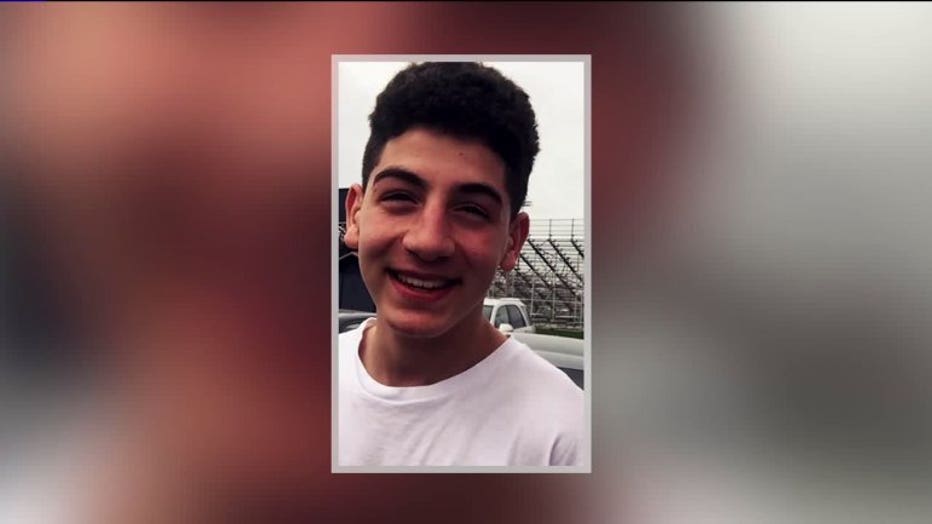 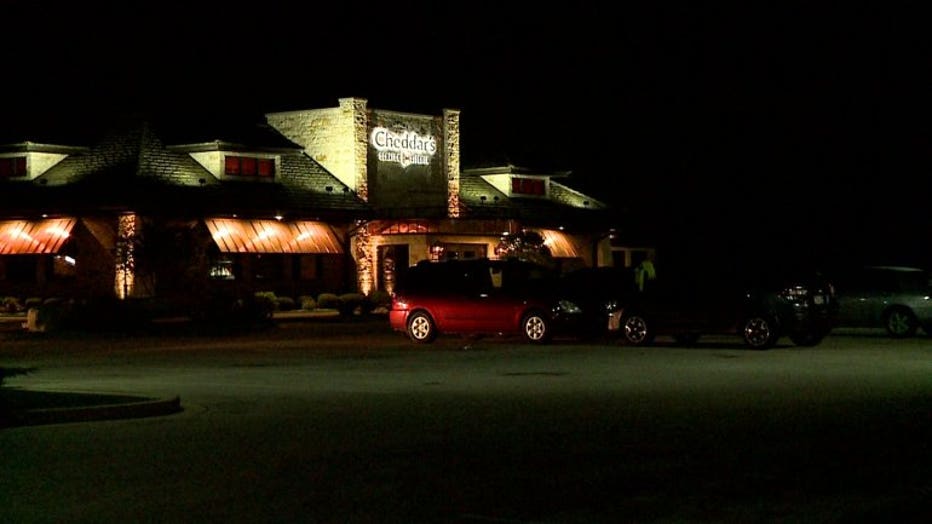 Shawn Amelio Sr. and Christina Amelio are scheduled to be sentenced in their cases on April 13 in Kenosha County court.