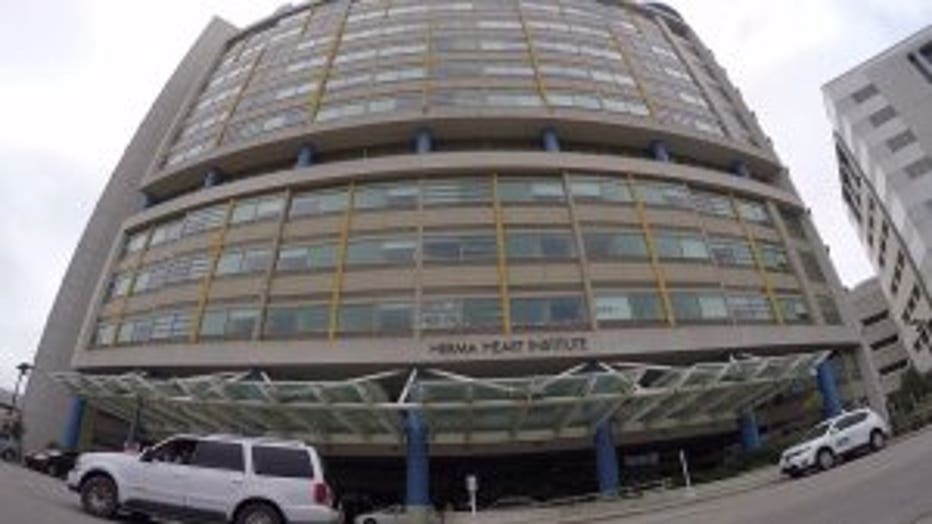 MILWAUKEE -- A brave young man and his family are preparing for a trip to Washington, D.C., to advocate for low-cost health insurance for children. The Johnson family will be meeting with House Speaker Paul Ryan.

It's a trip the family has made hundreds of times -- from Kenosha, to Children's Hospital in Wauwatosa

"We spend a lot of time here. We just never know what's going to come up and what needs to be addressed," said Jen Johnson. 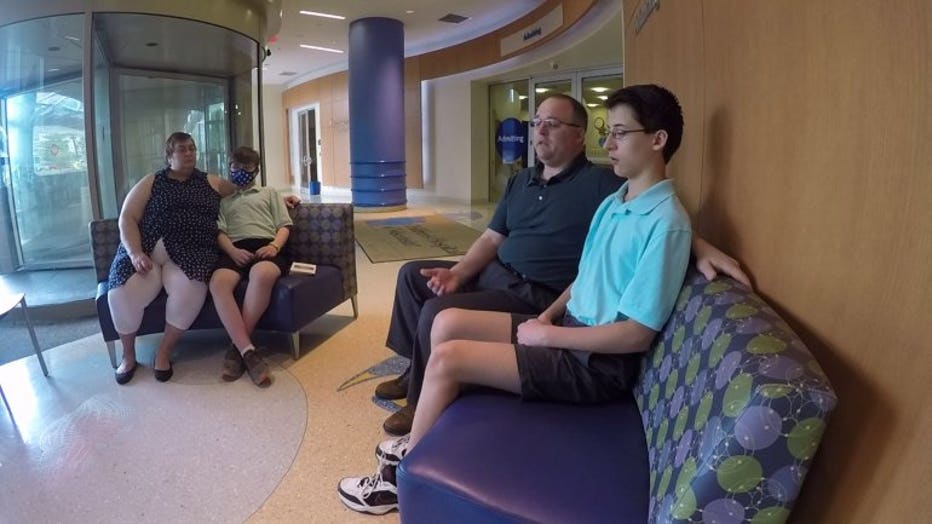 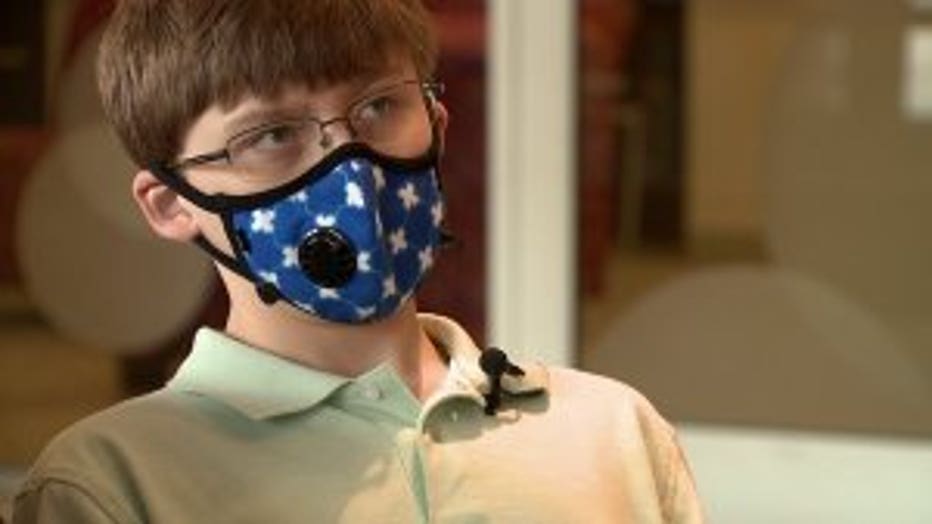 There have been countless visits to CHW since Gabe Johnson was born almost 13 years ago.

In layman's terms, a typical heart has four chambers. Gabe Johnson's only has three.

"Most families do not have the quality of health insurance that I have," said Nick Johnson, Gabe's father.

Nick Johnson said their family is extremely fortunate and knows others struggle to afford health care and why. 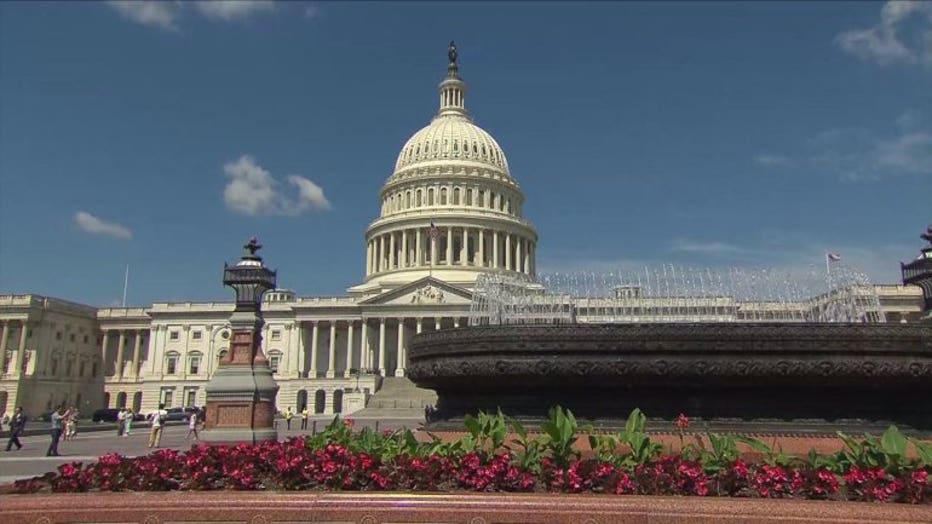 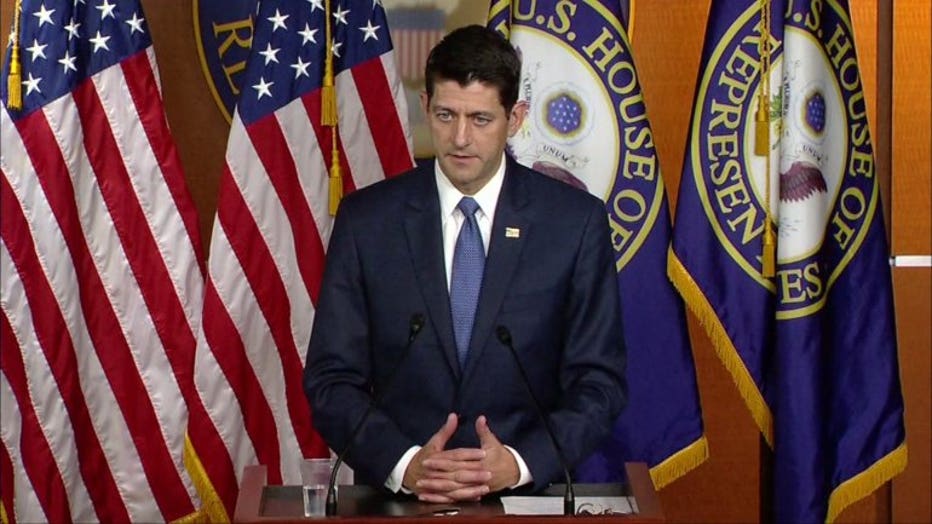 After logging so many miles, the Johnson family -- including Gabe's twin brother, Jed -- are heading to Capitol Hill to meet with Speaker Paul Ryan to encourage more funding for Medicaid and CHIP. 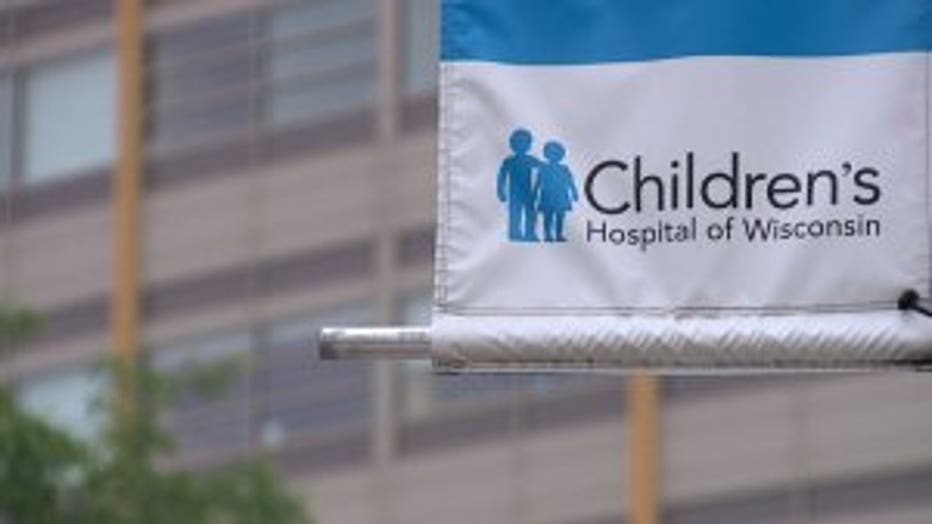 "And explain to him why it's so important to fund these things," said Gabe Johnson.

The family will be representing Children's Hospital on Family Advocacy Day.

"I think the most successful trip would be one where Gabe and his family get to tell their story," said Aaron Kinney, Herma Heart Institute executive director. 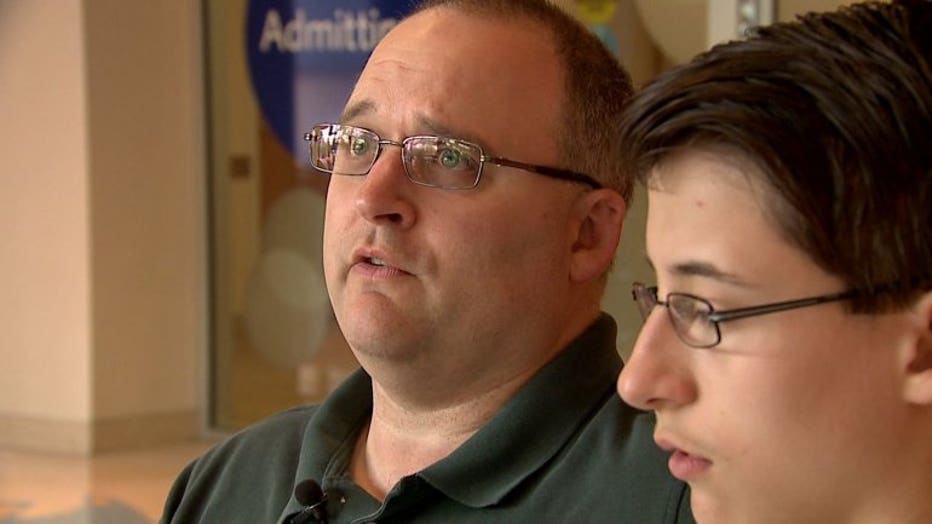 "In a wise and just society, you put the welfare of your children first because the society understands that this is your future," said Nick Johnson.

The family is also scheduled to meet with U.S. Senators Tammy Baldwin and Ron Johnson.

They leave Monday, June 25 and return Thursday, June 28 which happens to be Gabe and Jed's 13th birthday. 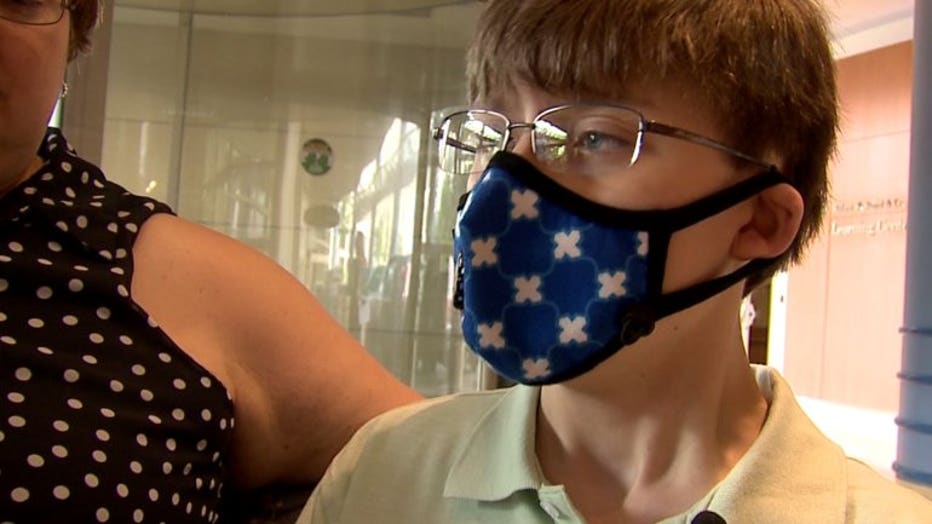