A young girl is heartbroken after losing both of her parents this summer, but it's a young boy who is doing what he can to cheer her up.

KENOSHA, Wis. - A young girl is heartbroken after losing both of her parents this summer, but it's a young boy who is doing what he can to cheer her up.

Katalina Shope, 7, and her grandmother, Vickie Hunt, just experienced a summer they will never forget.

"One of the first things Katty said to her (mother) was ‘When are you going to better?’ And she promised Katty she would get better, but she unfortunately broke that promise," said Hunt.

"They came up and asked me if I was the mother of Katrina Shope, and I said ‘yes.’ I knew as soon as they asked me if I was her mother I knew," Hunt said. "I went to go say goodbye to my daughter before she was cremated. I don’t wish any parent to have to see their child like that." 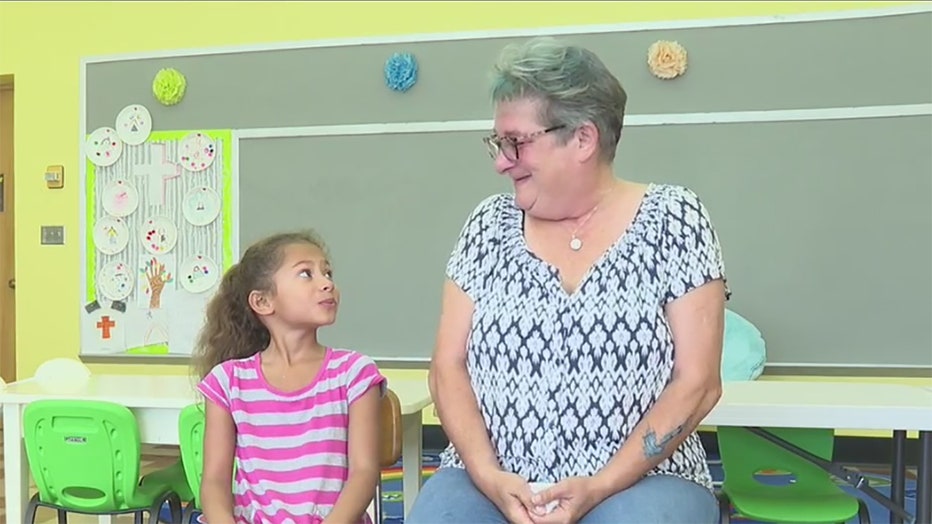 "He was a good man. He stepped up to be Katalina’s dad," said Hunt.

After the hardest summer of their lives, a local boy – 10-year-old Jaxson Thomas – stepped up to get the community involved. He knew he had to do something for his friend, Katalina.

"I was going to just give her a basket but then, all of a sudden, I asked Ms. Arnetta," Thomas said.

Arnetta Griffin with God's Kitchen of Kenosha loved the idea to do something bigger.

"Just like God talked to Jaxson, He talked to me. He said ‘Plan it.’ So I planned it," said Griffin.

"I was excited for her and I knew in that moment God was telling me to do that for her," Thomas said.

That is how "Katalina's Day" was born – a day full of fun, celebration and love, all for the 7-year-old girl. 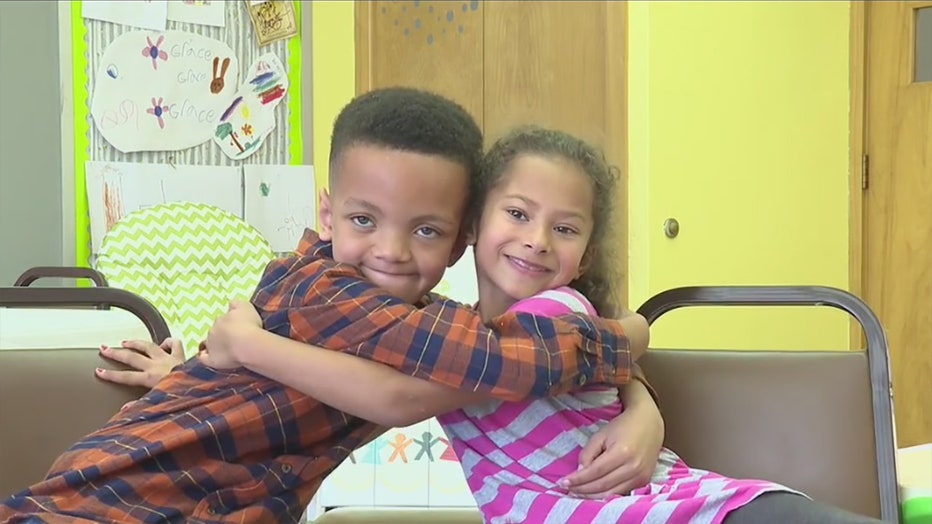 "I just want to make her smile, that’s all I can say," said Thomas.

Thomas was just a small part of an even bigger community.

"If didn’t realize there were a lot of resources out in the community that could have helped us and maybe saved my daughters life until after the fact. Don’t be afraid to ask for help. If I can help just one family with their struggle, that would make me happy," said Hunt.

Katalina's Day is open to the public on Oct. 15 at St. Anthony's Church in Kenosha. Organizers are still looking for a face painter that'd be willing to volunteer their time for the event. More information on how to help can be found on the event's Facebook page.