Violent protests after the police shooting of Jacob Blake in Kenosha Sunday evening, Aug. 23 left vehicles and businesses throughout downtown badly damaged, with shattered glass littering sidewalks and the smell of burning debris filling the air.

On Monday evening, nearly every building within a half-mile radius around the Kenosha County Courthouse was boarded up to protect it from further damage, with signs reminding protesters who the violence is hurting. 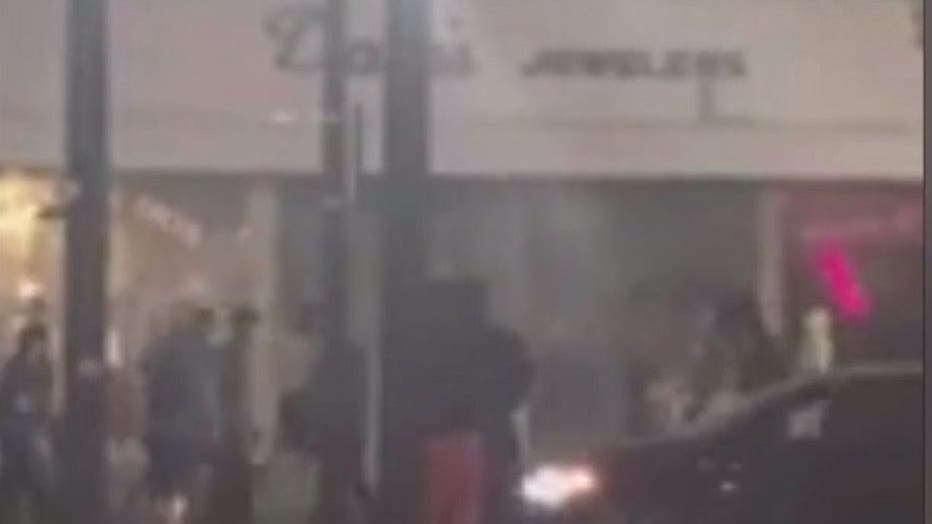 Cellphone cameras captured looters smashing out the storefront windows of businesses and then ransacking the merchandise inside.

"We've served a lot of people," said the owner of Dale's Jewelers. "We've been good to people, and this is the thanks you get. It's sad. It's sad." 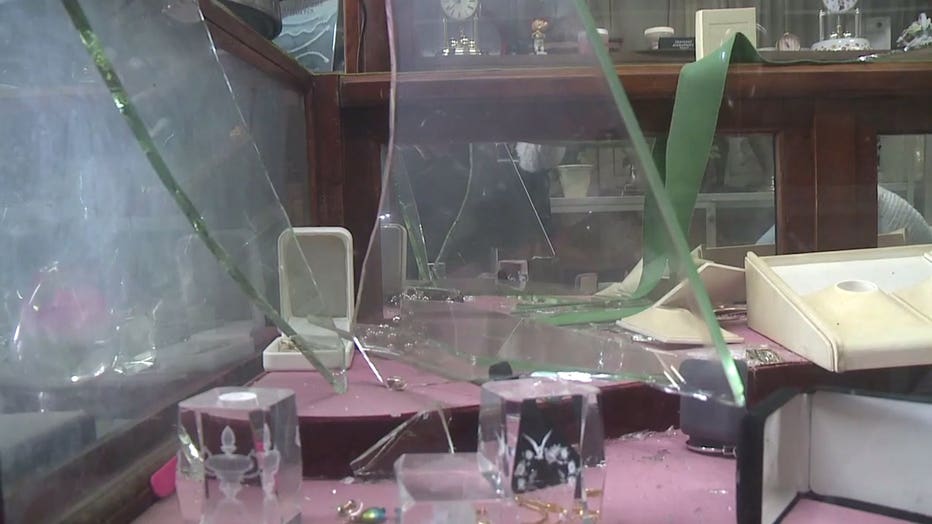 The owner of Dale's Jewelers says thieves took approximately $200,000 worth of jewelry and caused another $200,000 in damage.

"That is not protesting," said the owner of Dale's Jewelers. "That is criminal. That's criminal. All this is doing is bringing us to the brink of a Civil War."

The violence stemmed from protests Sunday night in response to the shooting Jacob Blake by Kenosha police. 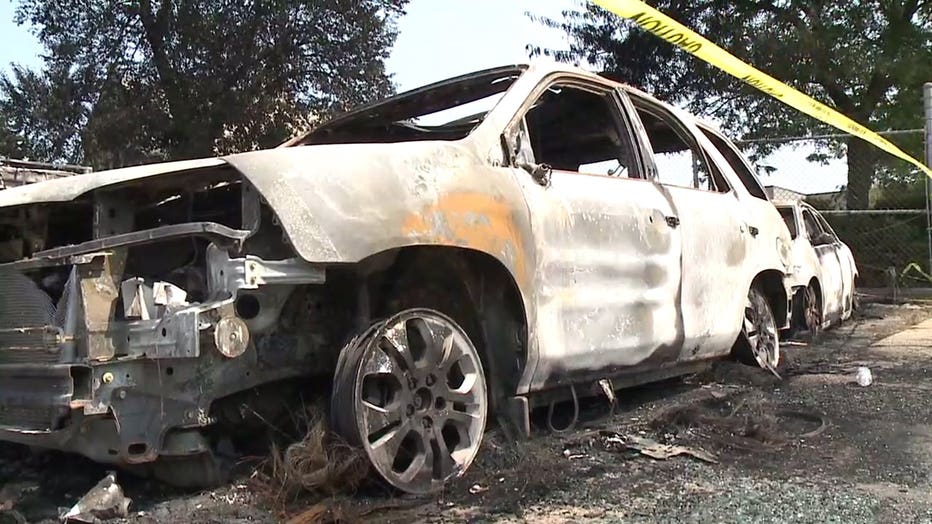 Damage at "Car Source" after officer-involved shooting in Kenosha

Rioters also set vehicles ablaze. City garbage trucks burned feet from the courthouse, and flames engulfed the parking lot and office of "Car Source," where more than 50 cars were torched. The owner of "Car Source" noted $900,000 to $1 million in inventory damage and $500,000 in damage to the lot and building after unrest in Kenosha Sunday night -- insurance calling it "domestic terrorism."

"I don't think that the people that are perpetrating all of this destruction are from Kenosha," said John Seebeck. "They're being brought it from other cities, and when they come here and destroy all of this stuff, they're going to leave and leave us holding the bag."

Business owners spent all day Monday boarding up their doors and windows in anticipation of more chaos Monday night. Others who weren't affected volunteered their time and services toward clean up efforts. 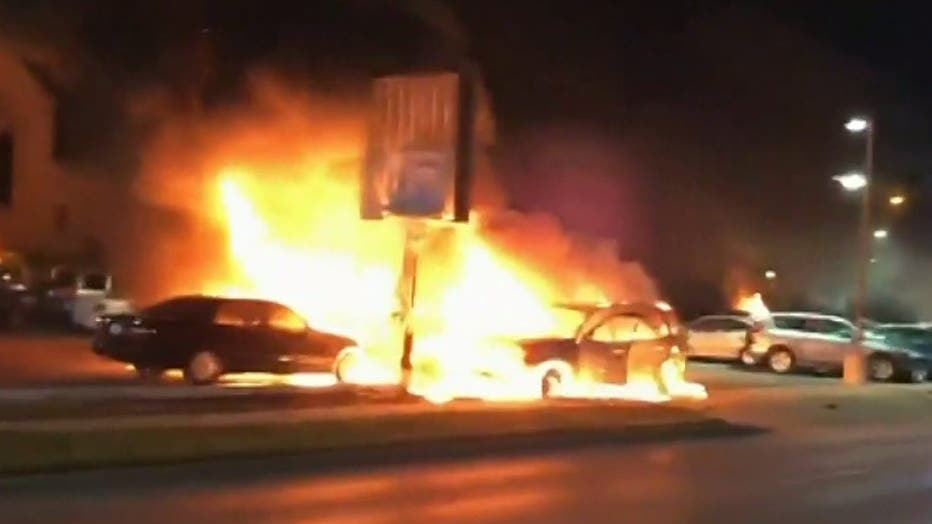 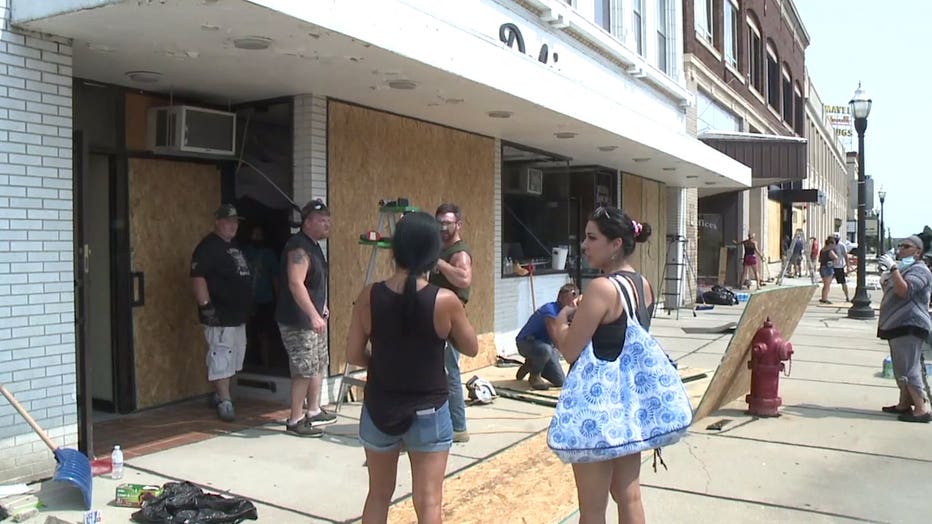 "Just, you know, figure if I have the equipment and the means to, I've got to help the community," said a volunteer.

With the community in the national spotlight amid a summer of racial unrest, Kenosha residents said they're determined to not let it divide them.

"We need to pull together during these difficult times, and we just need to love on one another," said another volunteer.