Kenosha cousins hope to help their hometown by selling lemonade

At just 5 and 6 years old, Ariana Rivera and Lilly Vitkus might just write a book on business. They have prime real estate, a quality product, and a care for their community you just do not see at their young age.

KENOSHA, Wis. - They are hardly old enough to fathom all that has happened in their hometown in the past two weeks. But a pair of Kenosha cousins knew they wanted to help -- and they are doing so by simply selling lemonade. 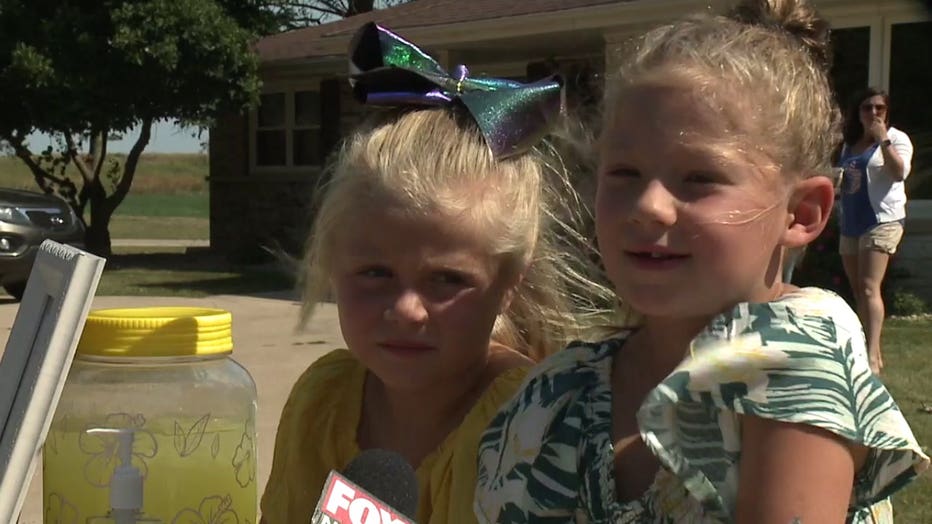 At just 5 and 6 years old, Ariana Rivera and Lilly Vitkus might just write a book on business. They have prime real estate, a quality product, and a care for their community you just do not see at their young age.

"We love playing lemonade, and we wanted to help the people so bad that we wanted to just start," said Ariana Rivera of Kenosha. 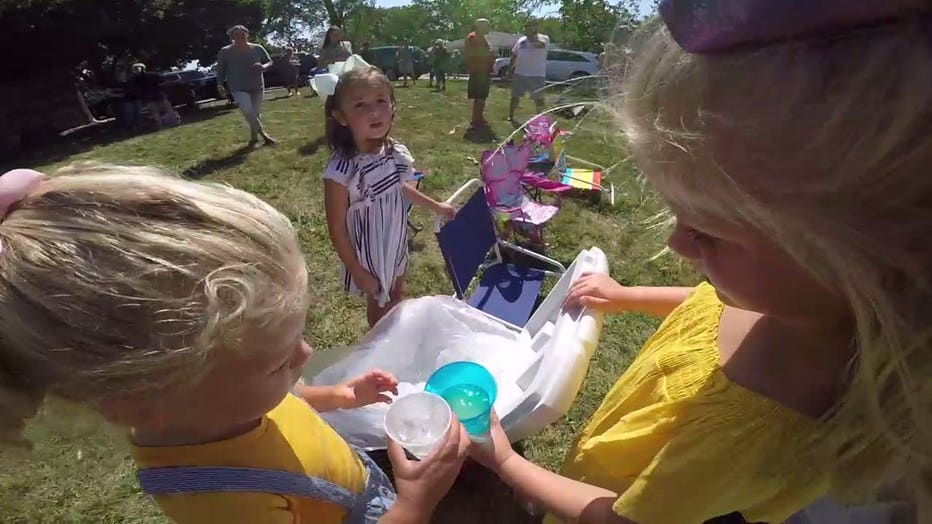 The girls have been outside the home of their grandparents since Saturday. The dynamic duo made quite the grand opening -- selling more than $4,000 worth of lemonade in less than a week.

But these young girls are not lining their pockets with the profits. That money is going somewhere else.

"I just feel like we needed to set the tone for the girls, and you're gonna go through things. And it's OK, you have control over it, and you can do something good," said Tricia Roberts, Ariana's mother. 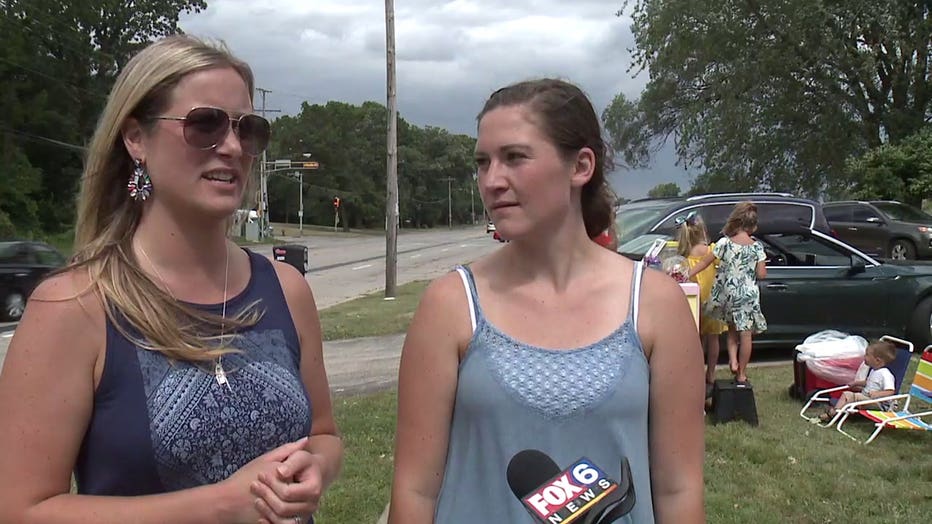 After witnessing the destruction of Kenosha businesses last week, Tricia Roberts and Angela Vitkus saw an opportunity to teach an important message.

"Ariana drived around Kenosha and she saw a lot of buildings burnt down, so she decided to do this," said Lilly Vitkus of Kenosha.

It is a lesson that quite literally aligns with making lemonade. 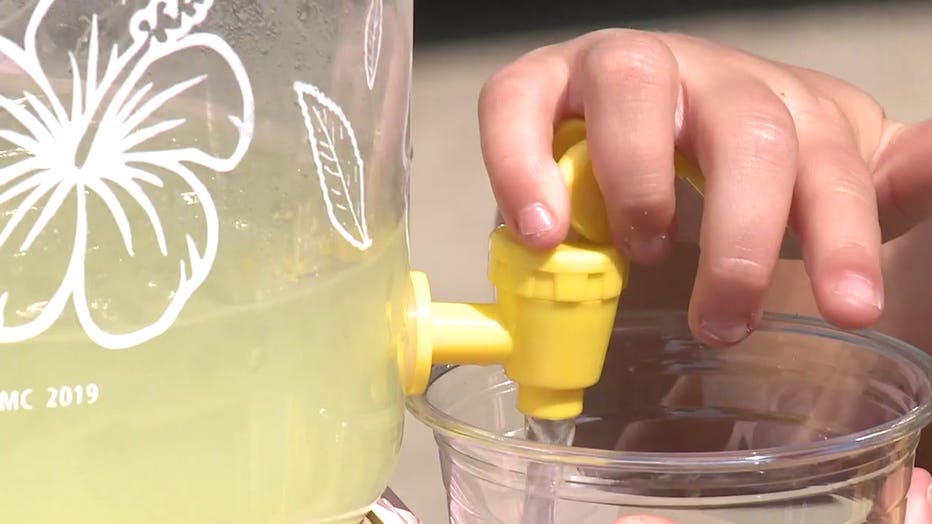 "When something happens as significant as this, you just come together and try to do whatever you can to help," said Angela Vitkus, Lilly's mother.

The girls will make their first donation to the Sugar Boxx Ice Cream Shop on Monday. If you are interested in helping them by donating to their cause, send money via Venmo to @ArianaLillyLemonade.

Joe Biden’s trip to Kenosha is testing his pitch that he’s a unifying figure. ​