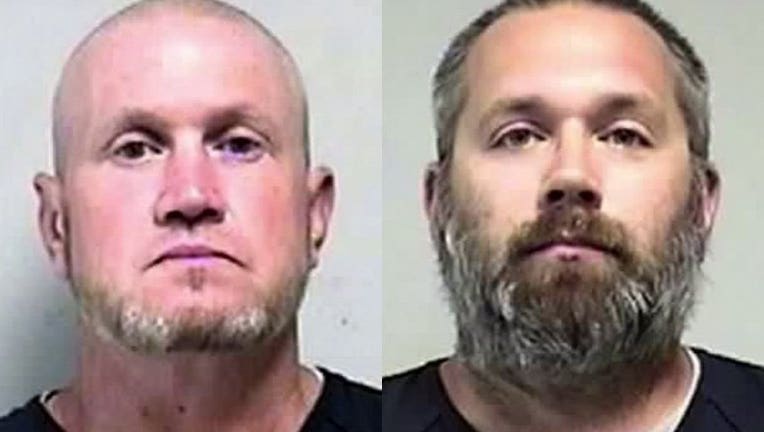 KENOSHA, Wis. - Two men involved in a series of 2019 Kenosha County business robberies have been sentenced.

Scott Haun, 47, of Kenosha, was sentenced to 13 years in prison. He pleaded guilty to two counts of armed robbery with threat of force. Two additional charges were dismissed but read in.

Prosecutors said Haun and another man -- 40-year-old Daniel Wells of Silver Lake -- used a silver pocketknife to intimidate employees they encountered, using their robbery proceeds to buy heroin and rent a motel room.

Wells was sentenced to six years of conditional probation after pleading guilty to two counts of armed robbery with threat of force.

According to prosecutors, Wells' 3-year-old daughter was found in the getaway vehicle. He was also sentenced to one year in the Kenosha County Jail for a child neglect charge. Additional charges were dismissed.

Police said the men were responsible for armed robberies at Family Video, a BP gas station and two separate robberies at Morelli's Deli-Catering.

Haun's prison time is to be followed by 10 years of extended supervision.

A nonprofit in Racine is out of commission after the theft of two catalytic converters off an outreach truck.