One man died in a Pleasant Prairie house fire on Monday. Footage released by the police department shows parts of three officers' attempt to rescue the man.

Pleasant Prairie dispatch received a 911 call for a structure fire shortly before 4:30 p.m. Monday. The caller indicated a person was trapped on the second floor.

A news release on Facebook indicates police arrived within three minutes, advising that there was smoke showing from the upstairs.

Three Pleasant Prairie Police Department members made entry into the home in an attempt to rescue the trapped person. 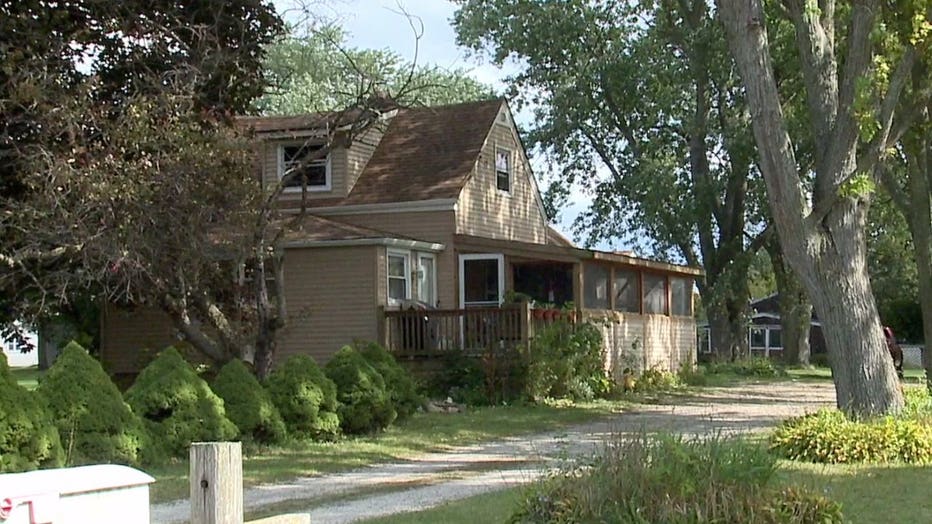 "It's not something you come to work figuring you're going to do," said Pleasant Prairie Police Chief David Smetana.

They eventually reached the individual and removed him from the second floor. However, the person was already deceased.

Body cameras show the officers crawling in the dark and up a flight of stairs -- searching through the smoke with their hands. The sound of coughing and struggling can be heard as one officer locates the man.

"That's not something we train for, and it's very difficult," said Smetana. "It's a real judgment call on the officer's side at that point."

Three police officers were taken to a local hospital, Smetana said, for smoke inhalation and were released Monday night. They returned to work on Tuesday. 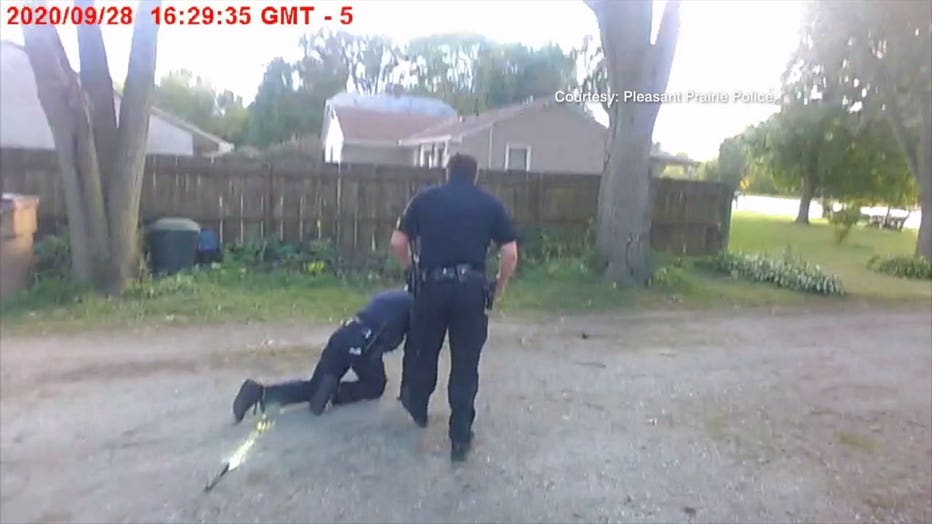 "Even with a lot of years on, you're still really impressed when your officers do something like that," said Smetana.

The identity of the deceased is being withheld pending notification of family. 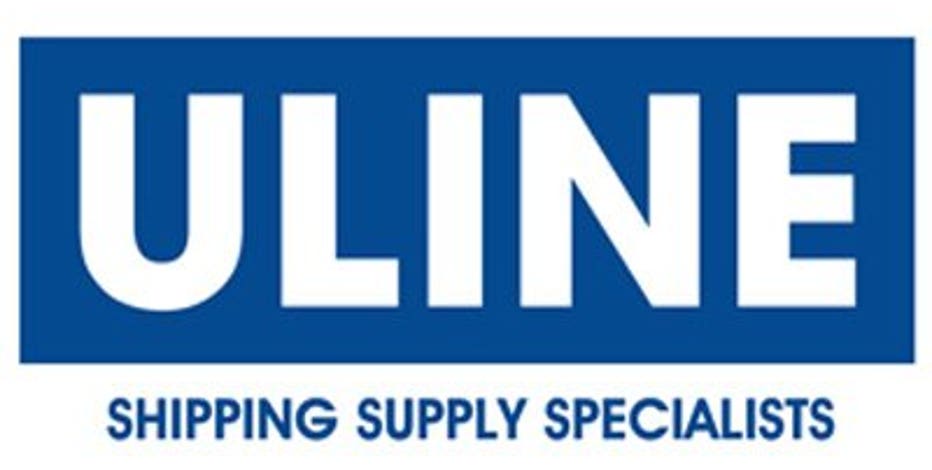 Uline is seeking candidates for 60 warehouse positions at its facilities in Kenosha and Pleasant Prairie, Wisconsin.