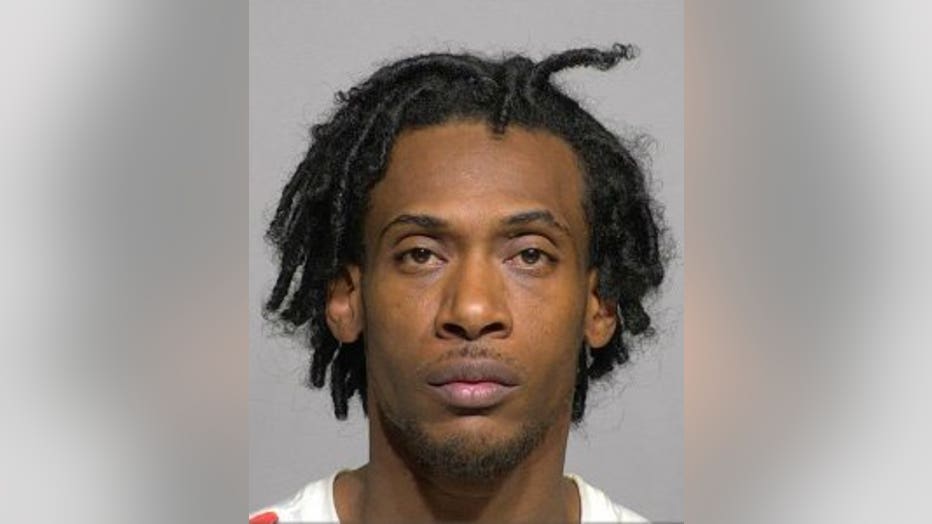 MILWAUKEE -- A high-speed chase and shooting led to a fiery crash on March 30, leaving one man dead and a woman disabled for life. The incident happened near 37th and Locust in Milwaukee, but police recently caught the man they said was responsible for it all.

Witnesses captured first responders attempting to save the people in the mangled cars. Jermaine Bohannon, 42, who was driving one of the vehicles, was ejected when his Buick Lacrosse struck a tree. He died at the scene. 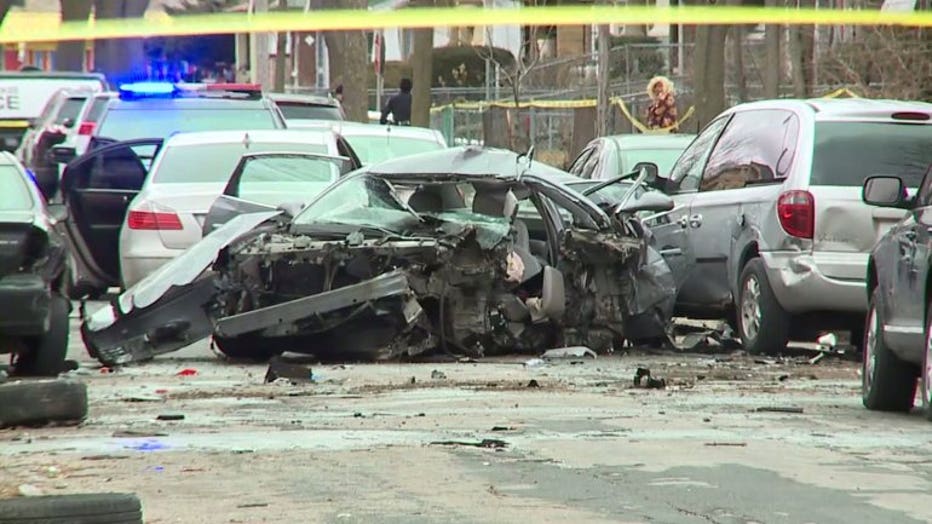 "I walk by there and I stop and I say, 'Why did it have to happen?'" said Kristine Cather, neighbor who witnessed aftermath of the crash. 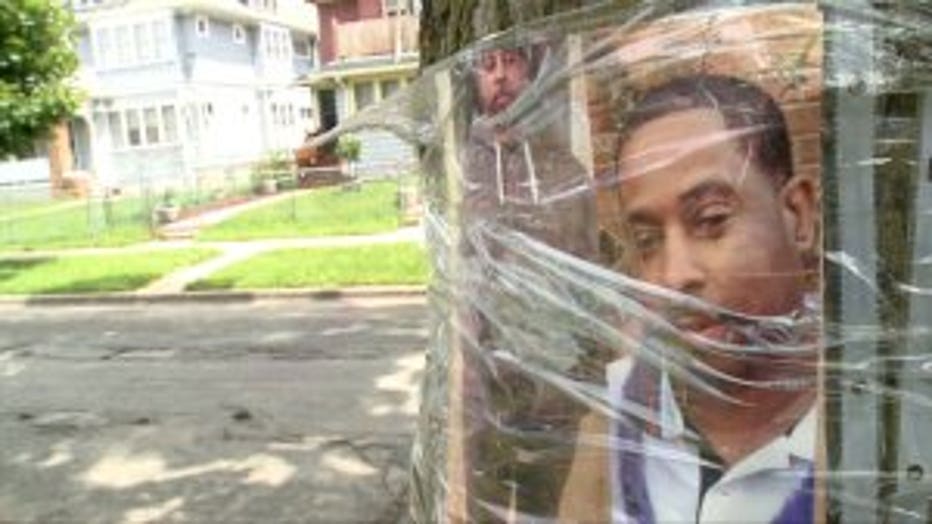 Neighbors living on the block were disturbed by the details of what led up to it.

Court documents said Robinson was in a vehicle that was chasing Bohannon's car. A victim in the back seat of Bohannon's car said they were being shot at and chased for at least five blocks. More than a dozen spent casings were recovered, and when the wreck happened, the woman in the back seat "heard her own neck crack before she passed out on the floor." 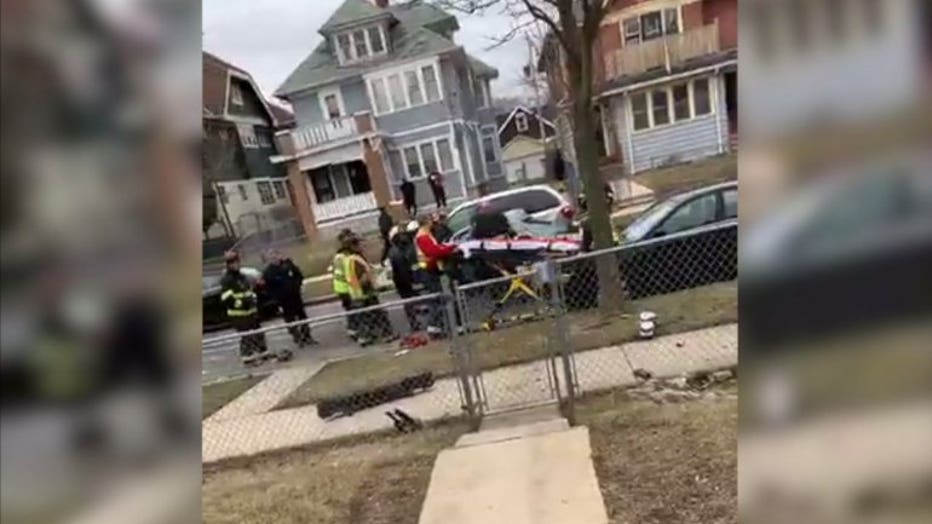 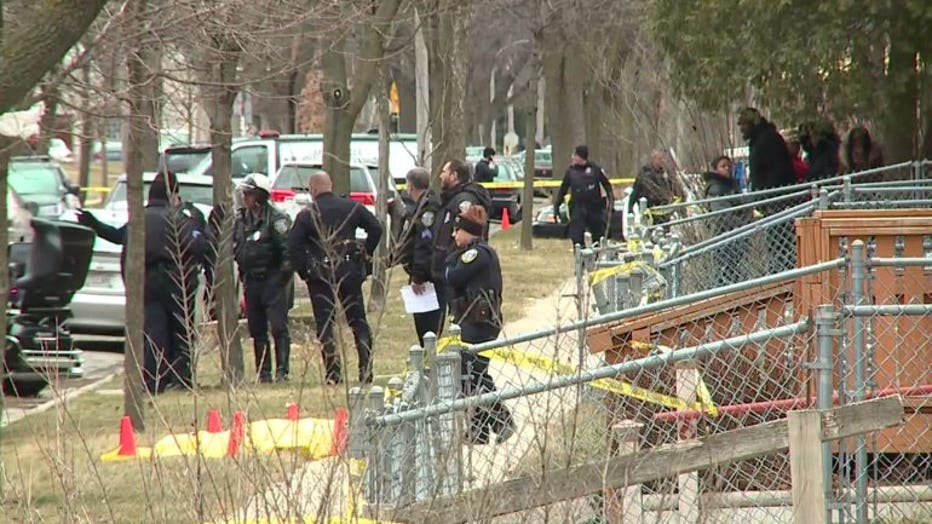 Meanwhile, witnesses said Robinson -- who goes by the street name "Stacks" -- walked up to the vehicle and yelled, "This is what you get. I told you I would shoot you," and he took off running.

"Just sad that boy had to lose his life like that," Cather said.

"The guns were dumped back there in the garbage can," said Cather. 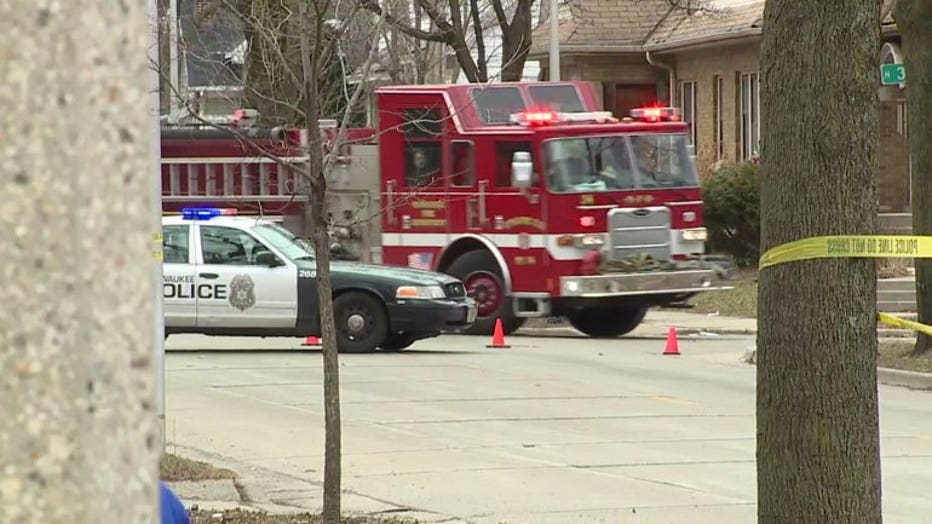 A semi-automatic rifle was located and so was Robinson. Thanks to images captured at the scene, he was recognized and arrested. 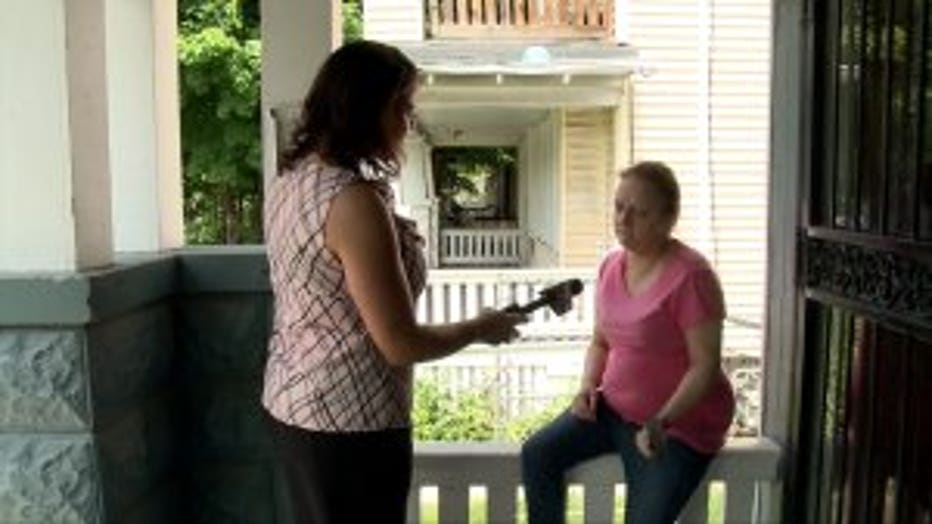 "I'm happy. Keep him off the street," Cather said.

The reckless and cold-hearted behavior of the suspect caused the loss of one life and changed another forever.

"My heart goes to them. I feel so sorry for them," said Cather.

The woman in the victim's car with the neck injury became a quadriplegic after the crash.

Robinson could spend up to 85 years in prison. A preliminary hearing was set for July 1, and he was being held on $100,000 cash bond.